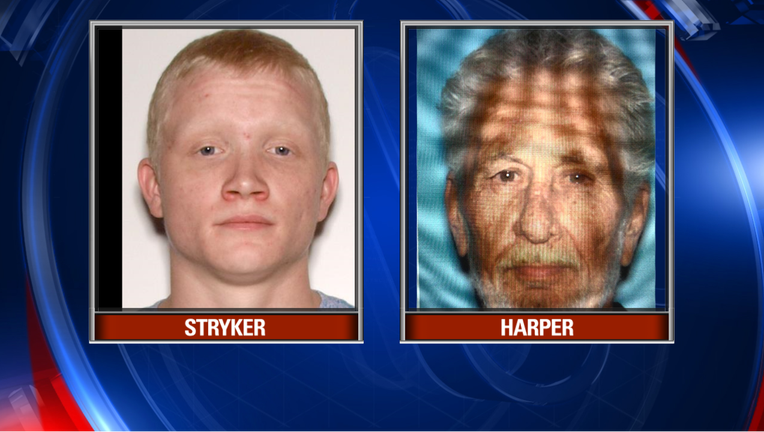 LUMPKIN COUNTY, Ga. - Several law enforcement agencies continued to search Thursday for a murder suspect and a man charged with helping him cover up the crime.

Investigators initially called Jerry Harper, 78, a person of interest in connection to the death of 21-year-old Hannah Bender. Late Thursday afternoon, the Georgia Bureau of Investigation announced warrants for his arrest. Harper is now wanted on charges of tampering with evidence and concealing a dead body.

Authorities believe Harper is with the murder suspect, in this case, Austin Stryker. The Lumpkin County Sheriff's Officer has charged Stryker with murder.

The U.S. Marshals Service tells FOX 5 that Bender was last seen alive on September 14. On September 25, investigators found a body that they believe is hers in a wooded area in Forsyth County.

“We are investigating other people's involvement also,” says Lumpkin County Sheriff Stacy Jarrard. “How many or others' names? I'm not familiar with because the Georgia Bureau of Investigation is working that part.” 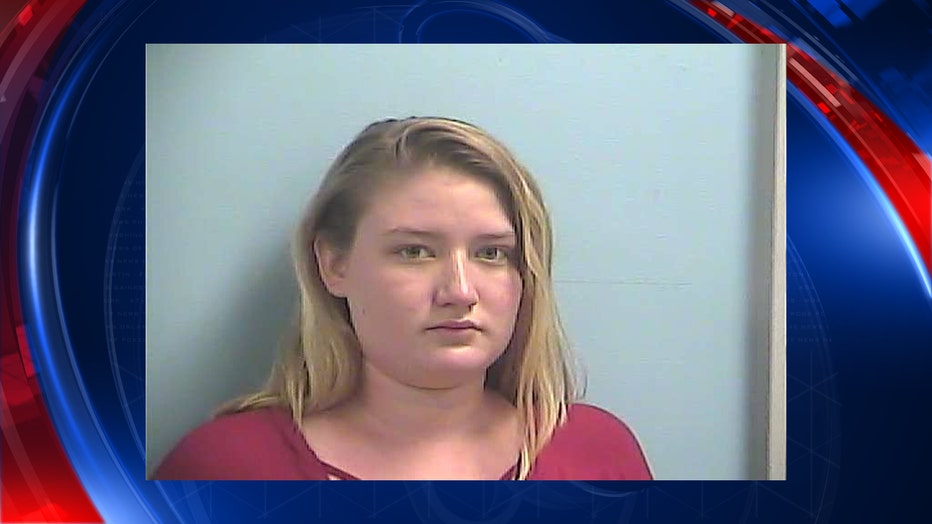 FOX 5 has learned investigators have tied Stryker's girlfriend has been tied to the case. Elizabeth Donaldson was arrested and charged with tampering with evidence. She is in the Dawson County Jail.

The GBI says the search for Stryker and Harper crossed state lines. The agency received a report they were spotted in West Virginia.

The U.S. Marshals Service has offered a $5,000 reward for information that leads to Stryker's arrest. Anyone who knows where he is or hears from him should call 911, immediately. 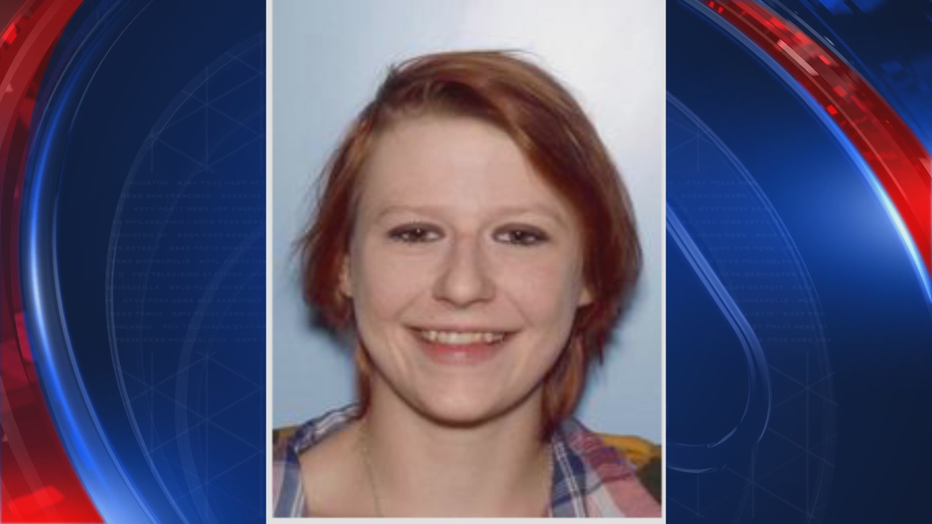