A victim may not have been an intended target.

ATLANTA - A reward is being offered for information in connection to a southwest Atlanta triple shooting that left a father of two dead.

The family believes the victims were not the intended targets.

Loved ones told us 29-year-old Robert MkcKinzie was the man Atlanta police found dead inside a 2006 silver Nissan Pathfinder on July 22. 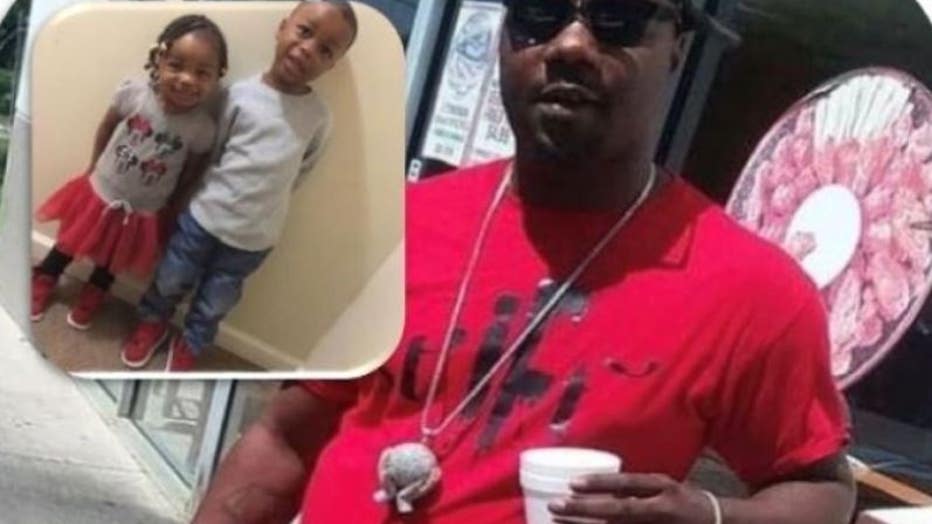 A cousin of McKinzie's said he was killed in broad daylight so someone saw something and can help bring peace to their family.

“It's very difficult especially because it was senseless,” Natasha Smith explained. “He was [a] very sweet, gentle person."

Natasha Smith said it was McKinzie, his girlfriend —the mother of his children and her brother. 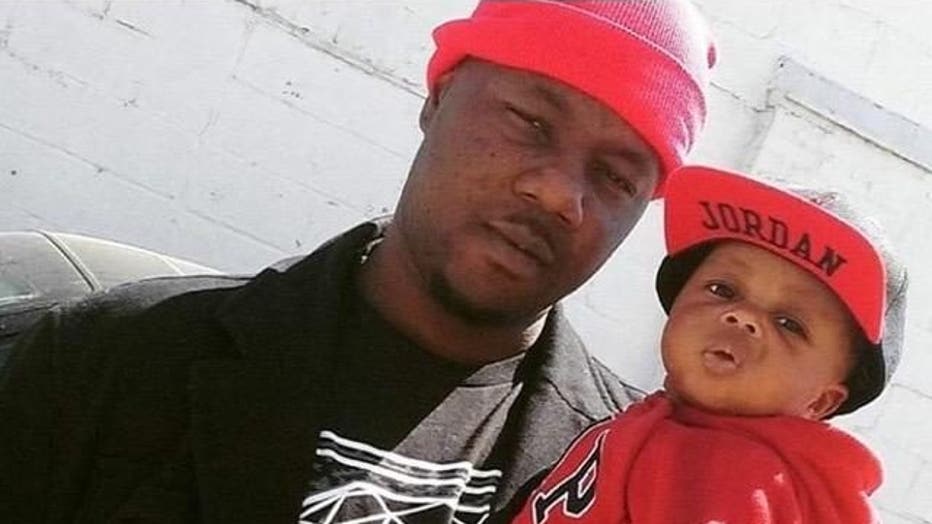 “The mother was getting dropped off to visit her family. There is no connection to who shot Rob and the other two. They were just minding their business, going about their day,” Smith explained. 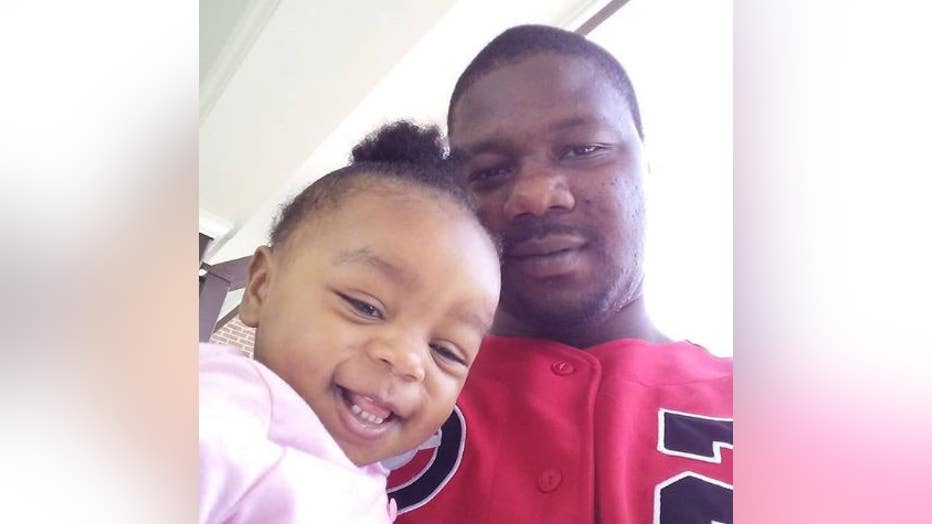 Police said there was a verbal dispute prior to the gunfire.

McKinzie’s girlfriend was shot in the leg, according to authorities.

The family told FOX 5, Robert and the other victim rushed from the apartment, in an effort to get to a hospital. However, they only made it about a mile away.

The SUV came to a stop at the intersection of Cascade and Fairburn Roads. 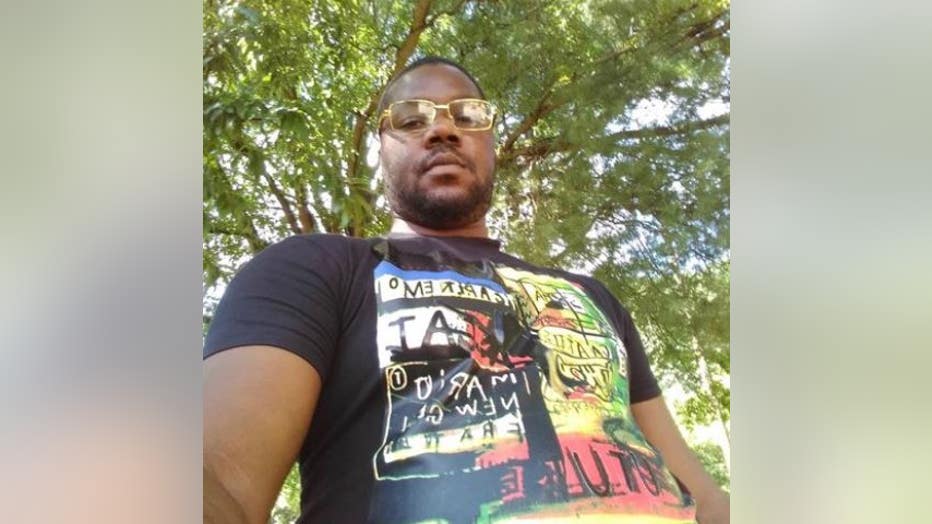 "It's just shocking. I still can't believe it. Going through all of this, it's just very hard."

A motive is still unclear, but the family said the victims did not know the shooter.

McKinzie is survived by a daughter and son.

“He was an amazing father. His children loved him deeply,” Smith detailed.

The other victims are expected to recover.

Crime Stoppers is offering a reward of up to $2,000 for information leading to an arrest in the case.

McKinzie's family is raising funds to help care for his children. If you’d like to donate click here.