JACKSONVILLE, Fla. - Remains found in Alabama earlier this month are those of missing 5-year-old Taylor Williams, according to authorities in Florida.

Taylor Williams was reported missing out of Jacksonville, Florida. Authorities discovered human remains on Nov. 12 in  a wooded area in Alabama, but confirmed the identification Monday. 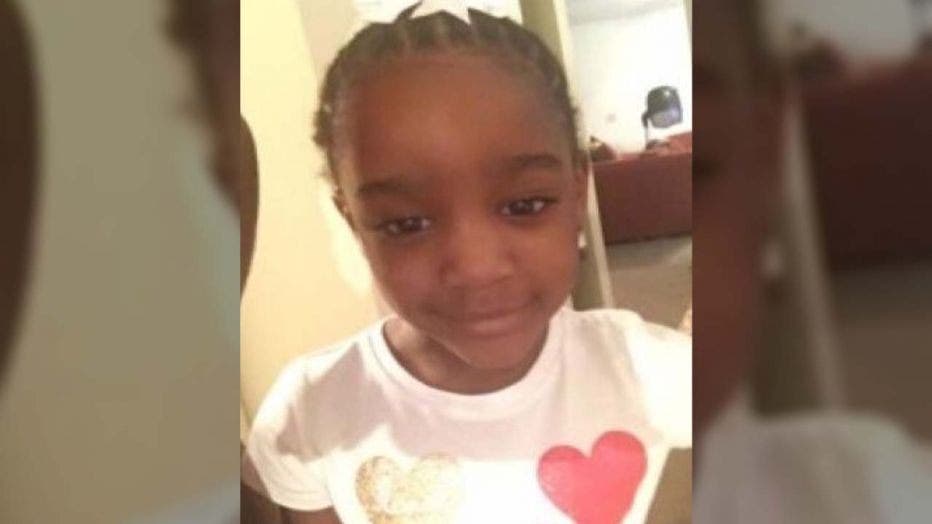 Brianna Williams told police she last saw her daugher in her bed the about midnight, and an exterior door was open and the girl was gone the next morning.