Arrests made after drifting inside building

Several arrests were made and cars were impounded after cops catch drifters inside a Forsyth County building.

FORSYTH COUNTY, Ga - It was dangerous and reckless driving inside a building. Forsyth County Sheriff's Office investigators arrested a group of people who they say broke into a warehouse so they could "lay drag" inside.

"We had a group who decided they were going to break into this warehouse and drift," said Stacie Miller with the Forsyth County Sheriff's Office.

A Forsyth County deputy saw four cars cruise toward a warehouse on Corporate Court and decided to check it out. Once inside, he knew exactly what they were up to.

"You could smell burnt tires because they were drifting and there were new tire tracks on the concrete," said Miller. 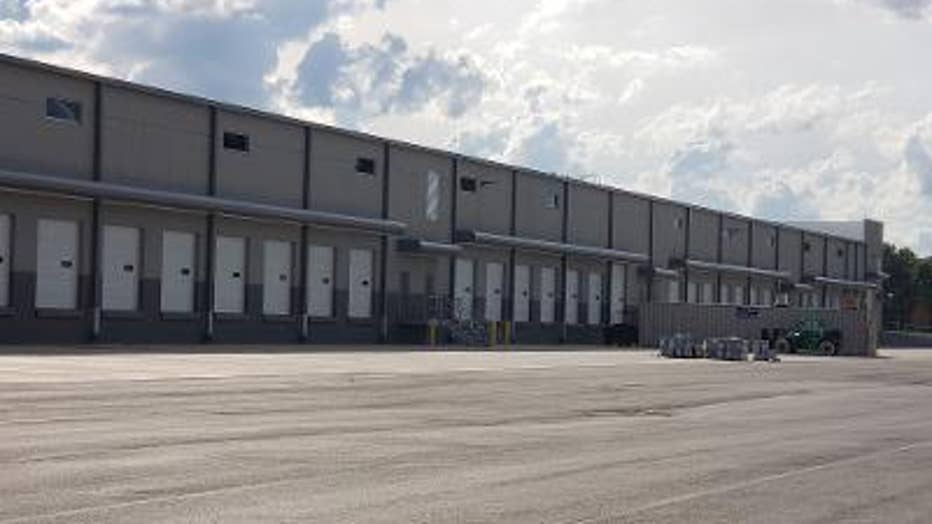 Miller said they did $10,000 damage to the concrete floor.

Investigators said the group tried to jump into their cars and make a run for it, but deputies had all the exits blocked.

Miller said it's fortunate law enforcement shut down their wild ride before someone got hurt.

"Somebody could have really gotten hurt because it takes a lot of speed to do that and they're going in circles.  It's extremely dangerous to do something like this," said Miller.

Seven adults and one juvenile were arrested. They were charged with burglary and criminal damage to property.  Two of them, Andy Garcia and Alan Hernandez-Salamanca are also charged with "laying drag" and reckless driving. Investigators also impounded the vehicles.

"They came here to do some drifting and found out it just doesn't hold up here in Forsyth County," said Miller.