DEKALB COUNTY, Ga. - Two people were arrested over the weekend after a drag racing bust in DeKalb County.

Police said many cars drove off as officers arrived, but some "weren't so fast." 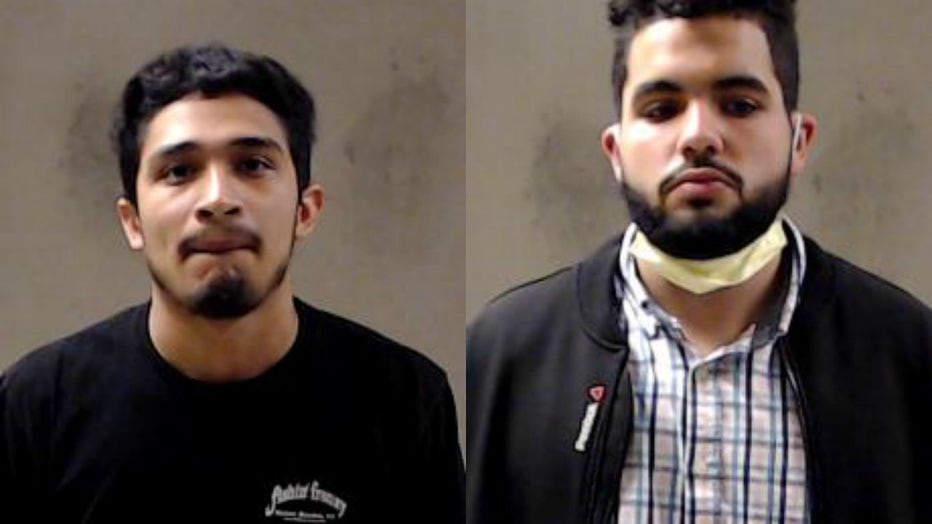 The suspects have been identified as Fahd Essafar and Samuel Gonzalez. They were taken to the DeKalb County Jail.