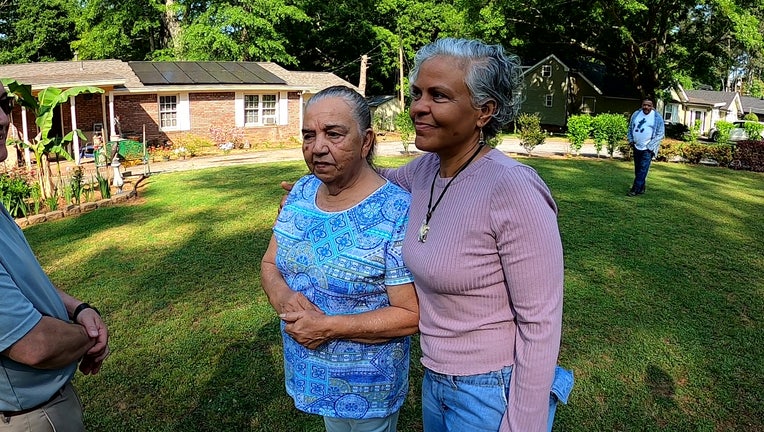 Elsa Perez (L) said the solar salesman told her the government would pay the entire cost of her $54,200 system. Instead, she was stuck paying $240 each month until she's 105.

Is more government regulation the answer?

SOLAR PANELS IN GEORGIA: WAYS TO AVOID SCAMS AND HOW TO DECIDE IF A SYSTEM IS RIGHT FOR YOUR HOME

Georgia PSC 'getting lit up' with complaints about home solar ripoffs

A growing number of Georgians complain they were tricked into buying expensive rooftop solar power systems, the kind you see advertised heavily on social media.

"I really hate that we’re going to have to get involved, but there’s just so many problems," explained Georgia Public Service Commissioner Tim Echols. "We’re getting lit up at the commission — all five of us — about the problems people are having." 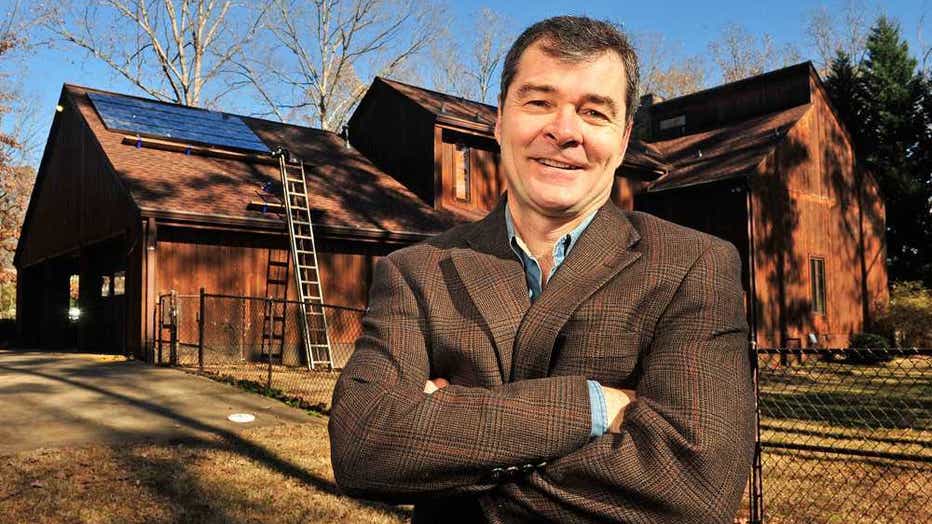 Echols is the PSC’s biggest proponent of home solar. He added solar panels to his home in 2010. He also helped push through a program that requires Georgia Power buy excess power from solar customers at the same rate the utility charges for its electricity.

It’s called net metering. The program has already reached its maximum of 5,000 customers.

They also dangled the false promise of zero power bills most of the year and assumed our undercover producer was eligible for a big federal tax credit without really knowing our tax situation.

Georgians wrongly counting on that tax credit — and no electric bill — didn’t learn the truth until it was too late to cancel solar loans that sometimes totaled as much as $90,000. 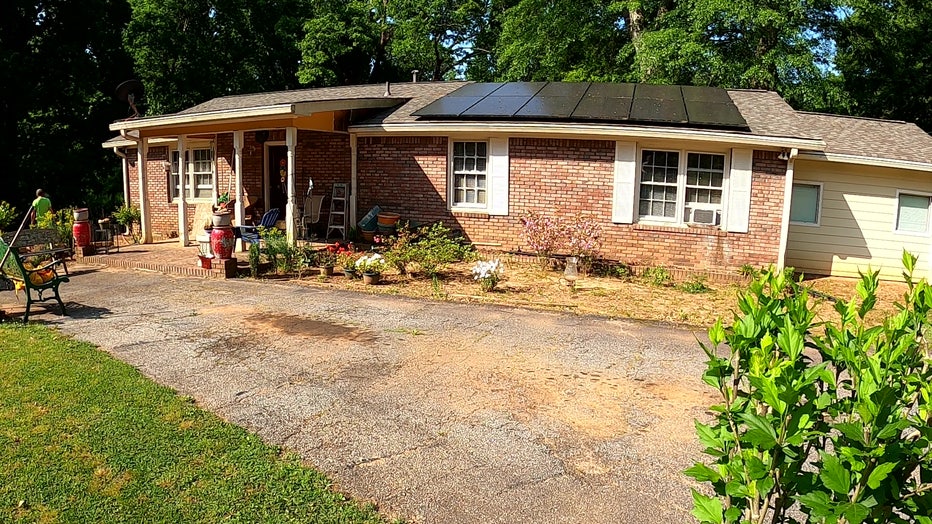 This Lilburn home isn't generating any solar power. The owner, Elsa Perez, said she told the utility company not to connect the system after she discovered she had committed to a lifetime loan.

Elsa Perez, 81, said she was told her $54,200 home solar system would be paid completely by the federal government.

"They just told (me) it’s going to be free," she told us through an interpreter. "The government’s going to cover the costs."

The company that sold her system — Viable Energy Solutions in South Carolina — did not respond for comment.

The finance company — Goodleap — confirmed to the FOX 5 I-Team Perez was confused about the loan and thought her system was free when they contacted her to go over the details in January.

"Our representative contacted the solar company, who agreed to send the solar salesperson back out to Ms. Perez’s home to explain again how everything worked, including the loan," Chief Marketing Officer Matt Murray said.

Murray said Perez confirmed she understood the loan terms. She told us she did not.

When asked why Goodleap would loan $54,200 to an 81-year-old customer, Murray explained, "We are actually prohibited by law from denying a loan on that basis … If we did not issue loans to customers above a certain age, millions of people would not have the affordable option to get solar."

But after reviewing her file, the finance company decided to cancel her loan and refund any payments Perez had already made. They're also coordinating with the solar power company to decide what should be done about the panels still on her home. Perez earlier said she wants them removed. 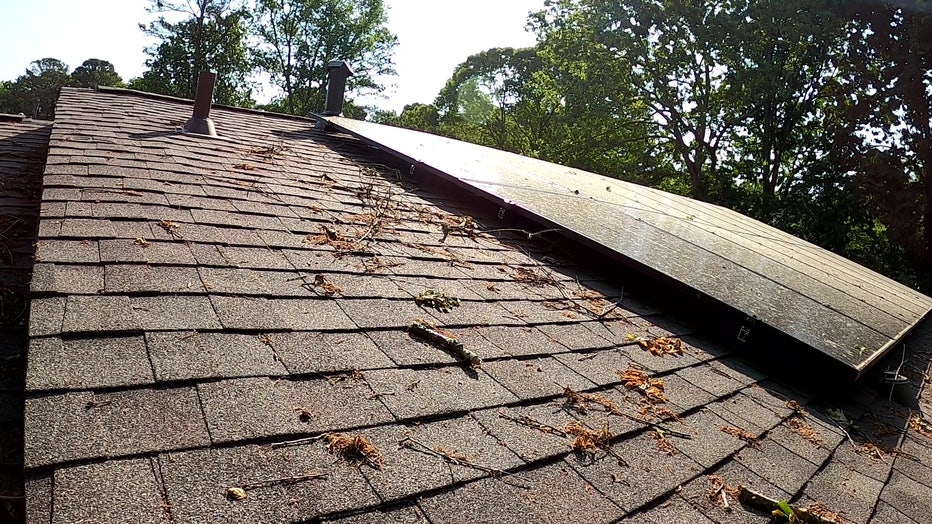 Thinking about rooftop solar? Experts say get three bids, including from local companies.

"There’s a lot of Georgians that are going into debt and getting into financial trouble through all the solar companies coming into the state," said Echols. "Folks just need to be really careful."

He recommends getting three bids, making sure to include local companies.

HB 1494 failed to make it out of committee this year that would have required an additional layer of financial disclosure before a home solar sale is final. Another suggestion was to mandate each consumer watch a video produced by the PSC that spells out solar in layman’s terms. How it works. What to reasonably expect.

The regulators could also require all utilities create an approved list of solar companies.

Here are more resources to make sure you are an informed home solar customer: