Cobb County Schools said they are removing special UV lights originally purchased to fight the COVID-19 virus in its schools.

MARIETTA, Ga - Late Wednesday, the FOX 5 I-Team prepared to air the second part of a two-part investigation of Cobb County School District spending and product safety, the county canceled one of its two controversial contracts.

The county announced it was removing all the newly installed Ultra Violet lights from eleven schools and asking for their money back from the company, ProkTek Life.

The I-Team has examined expenditures, worthiness, and outraged parents’ concerns about two COVID fighting products. The UVc lights came from a company linked to a man described in court documents as a close friend of Cobb County Superintendent Chris Ragsdale.

In a way, it all traces back to January, when longtime Cobb County businessman David Allen died of a COVID-19-related illness, according to his obituary.

Allen was the founder and longtime CEO of ProTek Life, which provided the controversial UV lights to the county.

Allen was also a high-flying, educational entrepreneur who founded at least three different companies that did business with the Cobb County School Board.

But, two days before the funeral David Allen was named in the State of Florida grand jury bid tampering indictment of Broward County School Official Tony Hunter.  The indictment stated Allen provided Hunter with gifts and jobs during a bid process.

"The board has not discussed this, which is tragic," said Cobb County School board member, Dr. Jaha Howard. 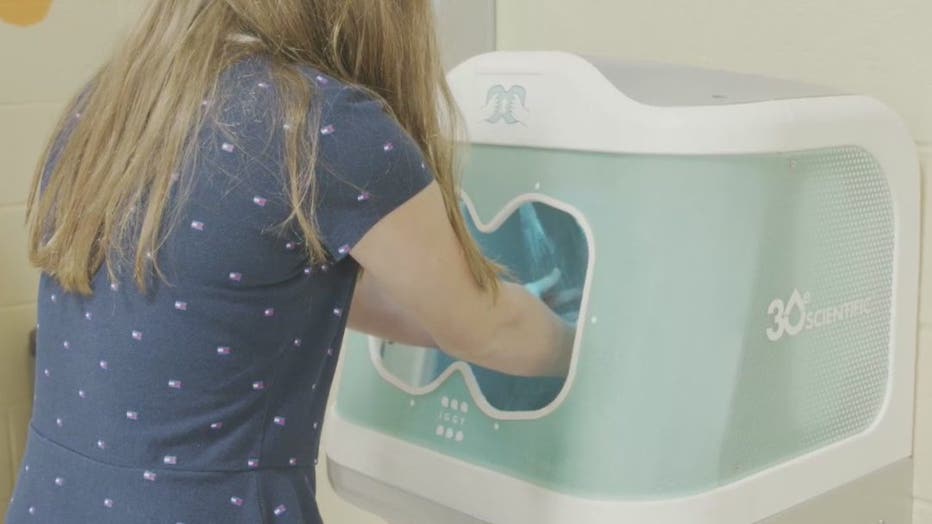 Howard and angry Cobb County parents are concerned. Why?

Before the indictment and before David Allen died, Cobb County Schools awarded a company linked to Allen a multi-million dollar contract to install Ultra Violet C lights in its schools in an effort to battle COVID-19.

ProTek Life is the company picked by the county to install UVc lights designed to kill bacteria and viruses. Marshall Eubanks is listed as CEO of ProTek Life.

But, according to Georgia Secretary of State records, the founder and CEO of the company from its inception until three months before the RFP for UVc lights was issued was the same David Allen.

And according to a lawsuit involving David Allen, who has since passed away, Cobb County Superintendent Chris Ragsdale "is a very close friend of David Allen."

"I think it calls for more questions. It would have been very good to know this information some time ago, said board member Dr. Jaha Howard.

Just one reason companies are raising questions about the bid. 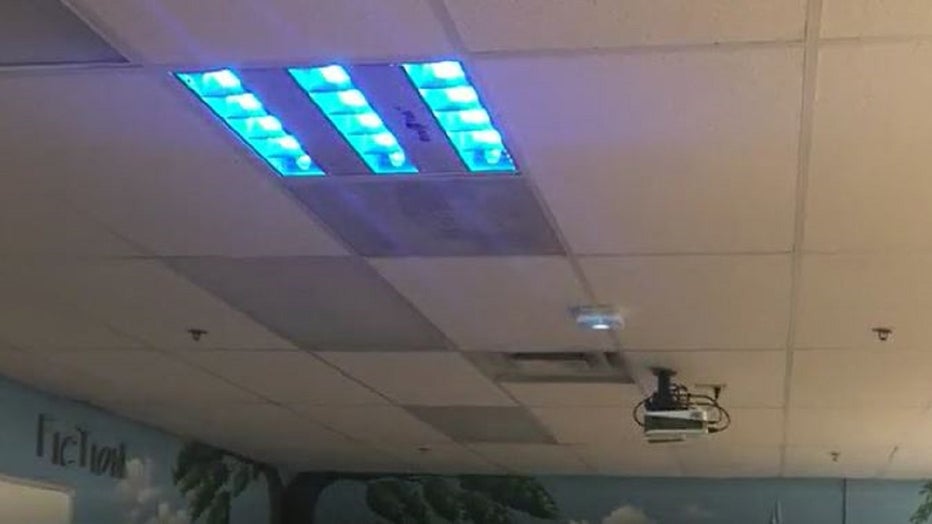 Eco Engineering was the second-place bidder. He said the bid was vague, no clear design, no specifications of how many UVc lights per room. The county didn't even specify what bacteria or viruses the lights need to kill or deactivate.

Reporter: "It didn't even tell the bidders that you have to eliminate COVID virus to win the bid?"

Even worse, he said, the county didn't require laboratory safety testing - known as UL testing - stating to bidders it was "important but not part of the requirement."

Frank Agraz was worried about children's safety with UVc light panels in a classroom that had not passed UL testing.

"My eyes got raised. How can you say that?" said Agraz.

ProTek's UVc light panels were designed to work overnight when students and staff weren't in school, with motion detector shut off sensors for day time hours. But, they have already malfunctioned. One of the potentially damaging UVc lights that activated during school hours at Argyle Elementary School.

"That wavelength of light is not safe. It's not safe for humans," said Agraz.

Now, late Wednesday, the Cobb County School District issued a release to parents of 11 schools where ProTek lights were installed saying the company determined ProTek did not meet safety requirements and the county is "stopping any further installations" requiring the removal of installed ProTek UV lights" and requesting "repayment of funds."

"I'm just happy we are finally putting the brakes on this thing. We were heading down to a dead end," said Cobb School Board member Dr. Jaha Howard.

Howard, who has been a vocal critic of the UV lights and the expensive hand rinsing machines the county bought, said there are still unanswered questions.

The I-Team counted more than a million dollars’ worth of lights had already been installed. Dr. Howard hopes the county can get its money back, and move forward.

"Ultimately, I’m just happy for our parents, our students, and our educators and staff that don’t have to live in fear of wondering, are we going to have another malfunction. And, what will the lights do to my health," said Howard.

The I-Team reached out to Superintendent Chris Ragsdale and to ProTek Life. Neither one responded to us, and Mr. Ragsdale would not do an interview.