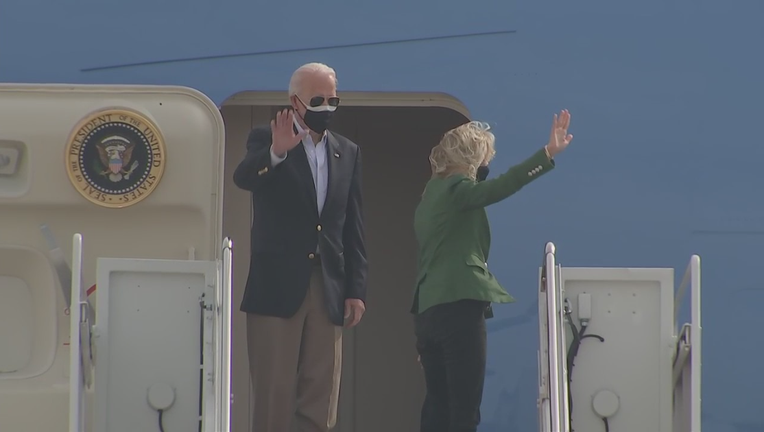 ATLANTA - President Joe Biden and first lady Dr. Jill Biden will be meeting with Jimmy Carter, and his wife, Rosalynn, while in Georgia this week, the White House said Tuesday.

Both Bidens will be in Atlanta to take part in a drive-in a "Back on Track" rally on Thursday to mark his 100th day in office. Officials have not released details about where the rally will be or what he is expected to highlight on his trip.

The Bidens will now add in a trip to Plains, Georgia, to visit the Carters. The 96-year-old former president and the 93-year-old former first lady were unable to attend Biden’s inauguration because of the coronavirus pandemic. Both couples are now vaccinated, and the Carters have resumed worshipping in-person at their longtime church. 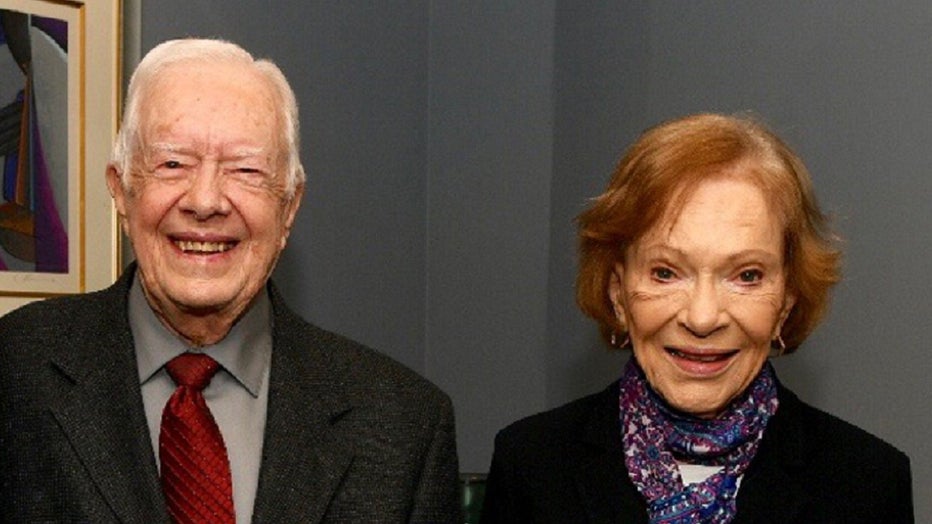 Biden was a young Delaware senator and Carter ally during the Georgian’s term in the White House, from 1977 to 1981. Carter is now the longest-lived American president in history.

Biden's trip to Georgia comes a day after his first scheduled address to a joint session of Congress on Wednesday evening.

Biden had previously been in Georgia in March with Vice President Kamala Harris. The trip was originally planned to rally support for the administration's $1.9 trillion COVID-19 relief bill. However, their plans changed after the shocking shootings at three metro Atlanta spas.

Instead of the original rally scheduled, Biden and Harris met with Asian-American Georgia legislators and community leaders at Emory University.