Police in DeKalb County said there have been 104 homicides so far this year, which is up about 40 percent from this time last year.

Dozens gathered Tuesday in the parking lot of the Mall at Stonecrest to pray for an end to the violence.

DeKalb County, particularly South DeKalb, has been hit with a series of recent shooting deaths. 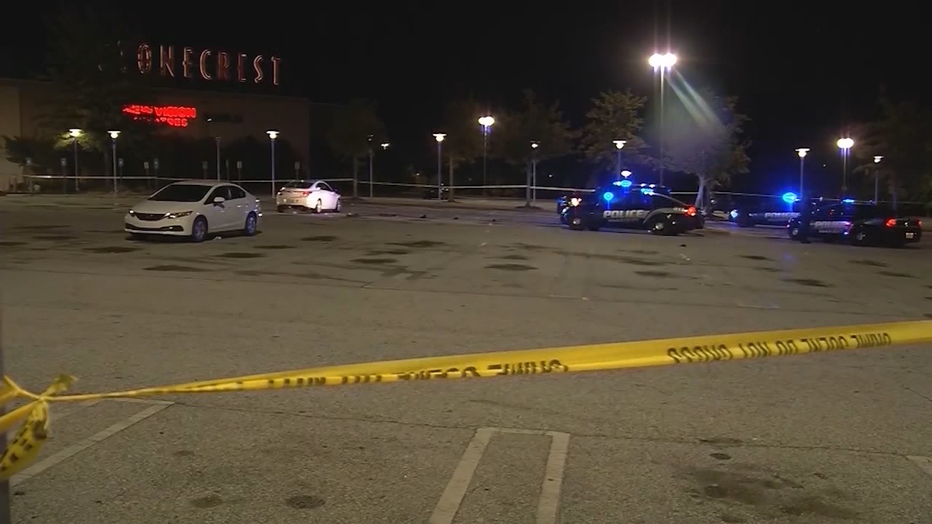 A man was shot and killed in the parking lot of the Mall at Stonecrest during the late evening hours of Sept. 29, 2019. (FOX 5 Atlanta)

In the mall parking lot just late last month, DeKalb County police said a man was shot and killed after an argument. 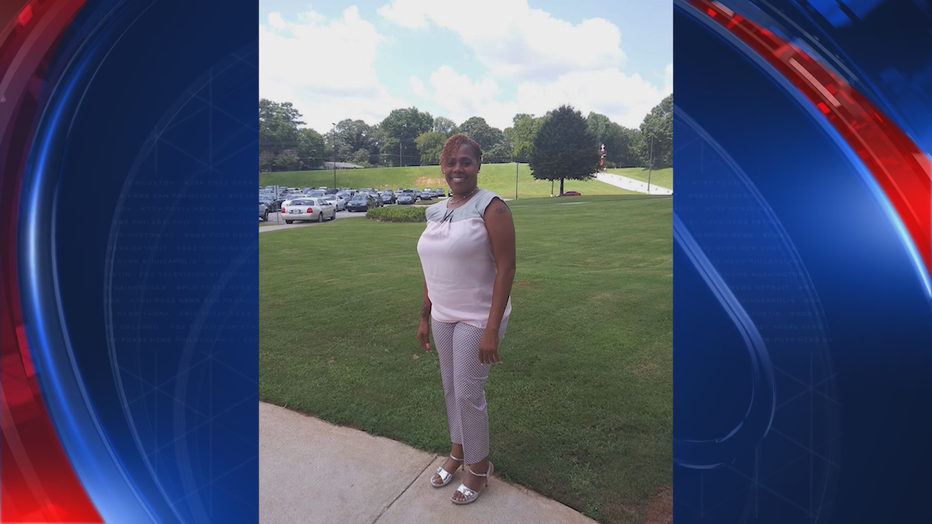 Carlesa Jackson was shot and killed by crossfire as drove along Columbia Drive on her way to pick up her grandchildren on Oct. 2, 2019. (FOX 5 Atlanta)

Three days later, investigators said a grandmother was killed by crossfire as two groups shot at each other. She was on her way to pick up her grandchildren and just happened to be driving on Columbia Drive.

Monday, police said someone killed a man in his 60s as he was filling up his truck at a gas station along Panthersville Road. 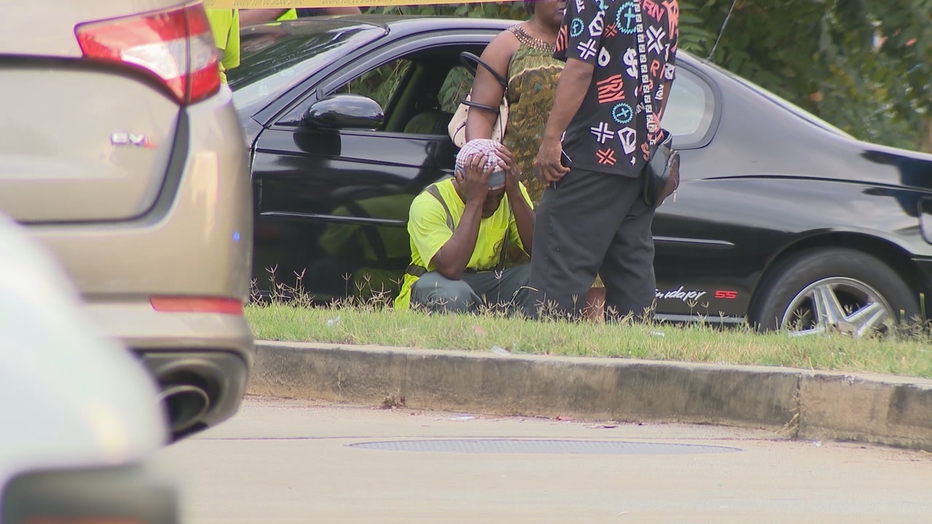 Family and friends gather near a gas station along Panthersville Road after a man was shot and killed at a pump on Oct. 7, 2019. (FOX 5 Atlanta)

“I know what the stench of death can do to a city, so I want to prevent that from happening,” said Pastor Jamal Bryant.

Rev. Bryant said there needs to be more opportunities for young people and economic development to reduce the violence.

“Dr. King said crime is the bride of poverty. Wherever you see poverty, crime is close by,” Rev. Bryant said.

These families know curbing the problem won't be easy but they're relying on their faith to make a difference.

“The church is not just the headquarters for funerals but it has to be the epicenter for life,” Rev. Bryant said.

“There is a reason there is a capital ‘K’ in DeKalb. It stands for King Pastor. That is because we know the King who is over our county and that is watching over us,” said Deputy Chief Melody Maddox, DeKalb County Sheriff's Office.

Some good news just before the prayer vigil. Deputies arrested one of the suspects in deadly shooting on Columbia Drive. Unfortunately, there are still suspects outstanding in all three of the recent shootings. 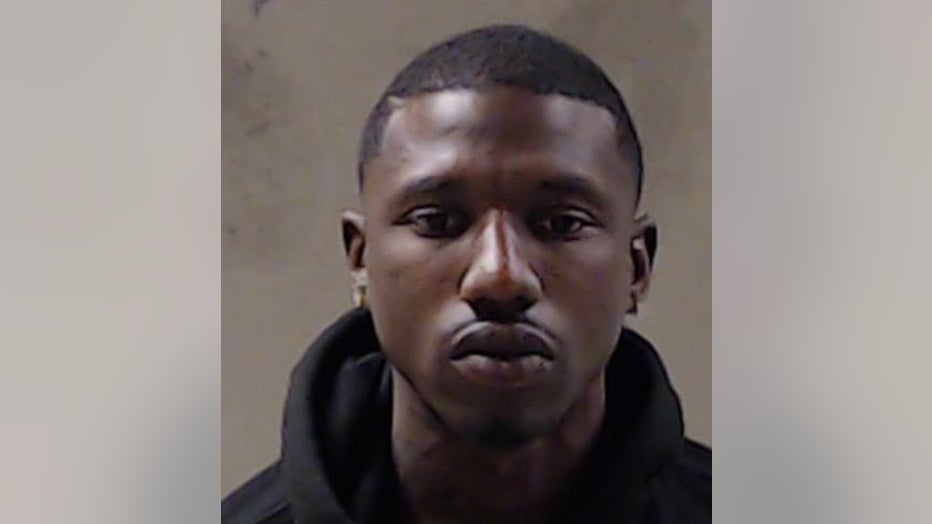 As for security, city leaders said they plan to add a public safety center in the Mall at Stonecrest. That center should be open by spring.