STONECREST, Ga. - The City of Stonecrest unveiled a plan Friday to increase security at the Mall at Stonecrest. 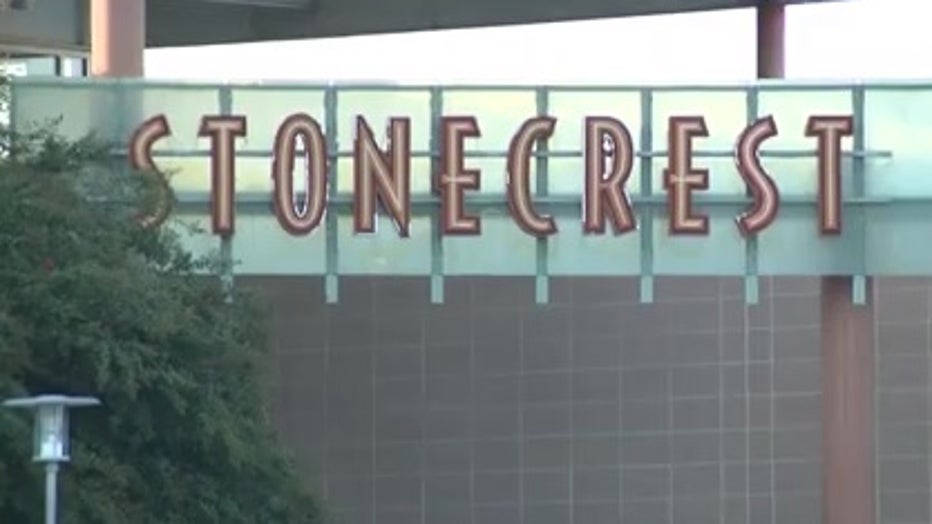 The City Council approved the purchase of the former Sears building at the mall at a special-called meeting on October 3.

Officials said the city is spending $2.1 million for the building that will serve as a public safety space in possible conjuction with the DeKalb County Police Department.

There have been shootings and car break-ins at the mall in recent years. Also, several stores have closed, leaving behind some abandoned spaces.

In a news release sent to FOX 5, Mayor Jason Lary said the purchase, which will be funded by the city’s SPLOST (Special Purpose Local Option Sales Tax), includes two buildings: the Sears building and a tire and battery center.

“I am so elated that we got it done. Public safety has been our No. 1 priority and now we will have our own facility. Our plan is to combine our forces with DeKalb County so we can properly cover the Stonecrest area,” Lary said.

Lary added the city has been working on the purchase for two months.

Officials plan to have the police precinct functioning by the second quarter of 2020.