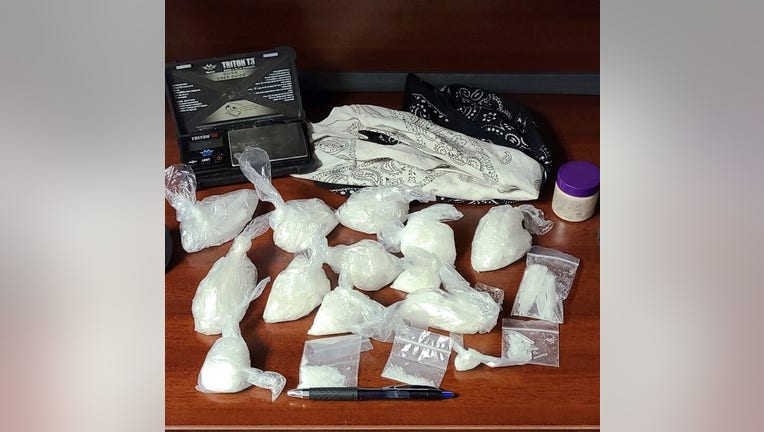 Authorities said they confiscated 295 grams of methamphetamine and an amount of suspected heroin. 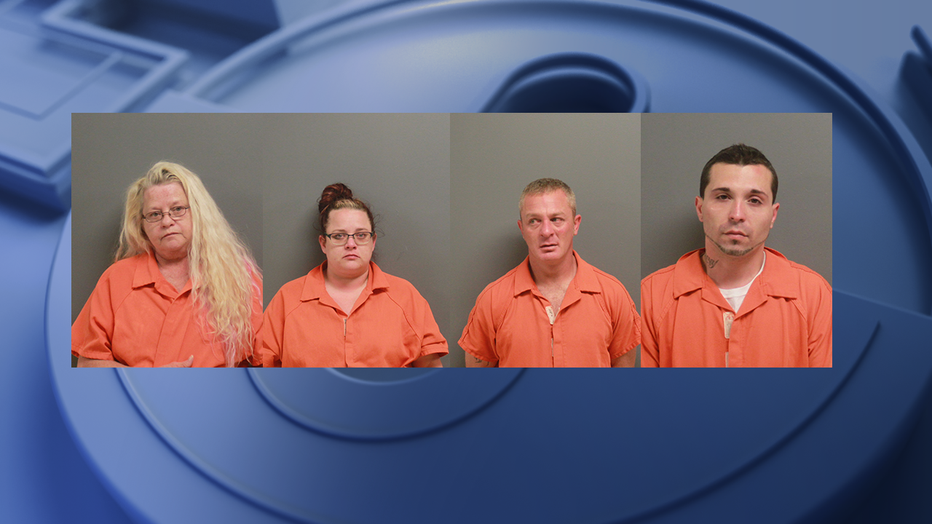