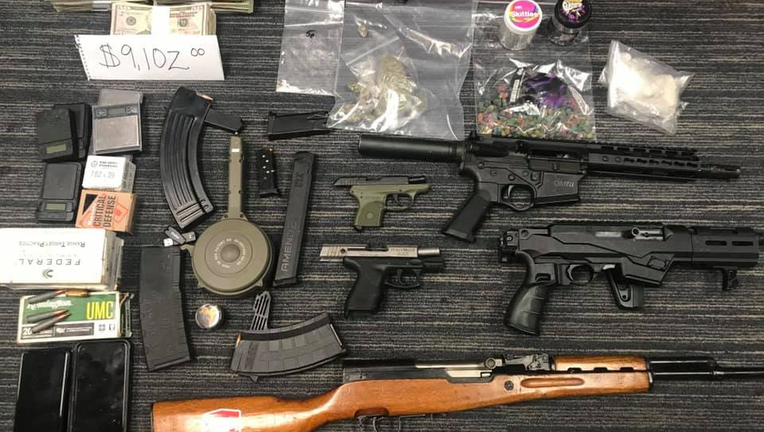 Police said the bust stemmed from an arrest warrant for an aggravated assault suspect and led to apprehending the man and a significant seizure of drugs and stolen weapons. 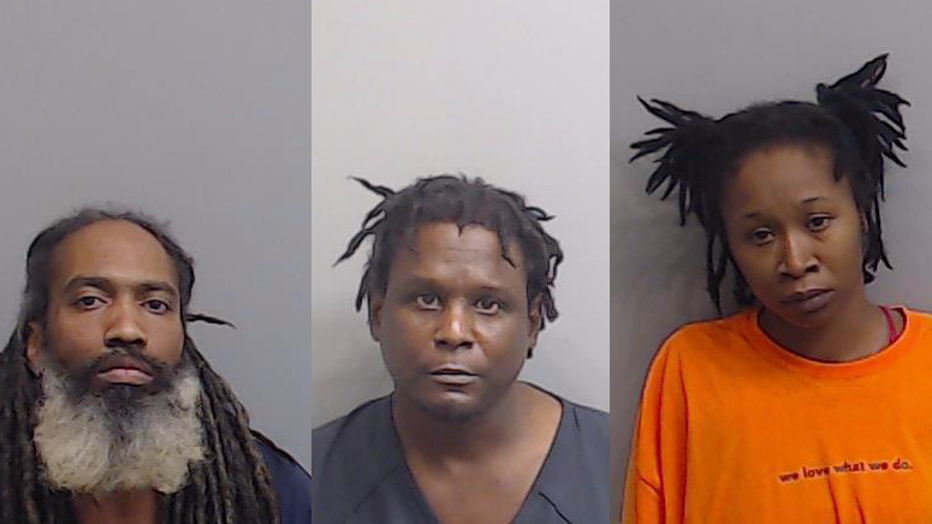 Officials said officers saw marijuana and other narcotics in plain view while making the arrest.

Police said they made three arrests and confiscated five guns, $9,102 in cash, 103 grams of marijuana, 47 grams of cocaine and a 2003 Chevrolet Avalanche.