ROSWELL, Ga - Police are looking for a couple of thieves who have been stealing from churches.

Roswell police are on the lookout for a black Ford Escape. Surveillance video shows the SUV pull up to the mailbox of Northside Church. The passenger jumps out and starts grabbing mail out of the box.

The same SUV was also seen in Cherokee County. Sheriff's investigators say a passenger in the vehicle stole mail from Antioch Christian Church in the Hickory Flat area. Investigators confirmed there was some money in the mail. 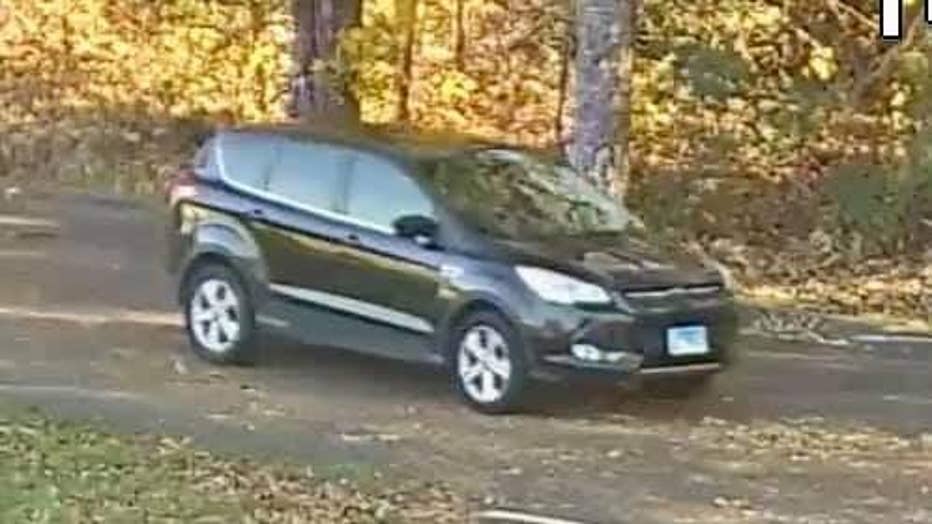 Police work a lot of theft cases, but they say it's different when the thefts are from a church.

"It's a whole 'nother level of theft, stealing from people who are using the money to worship or to serve the community," Roswell Police Officer Sean Thompson says. 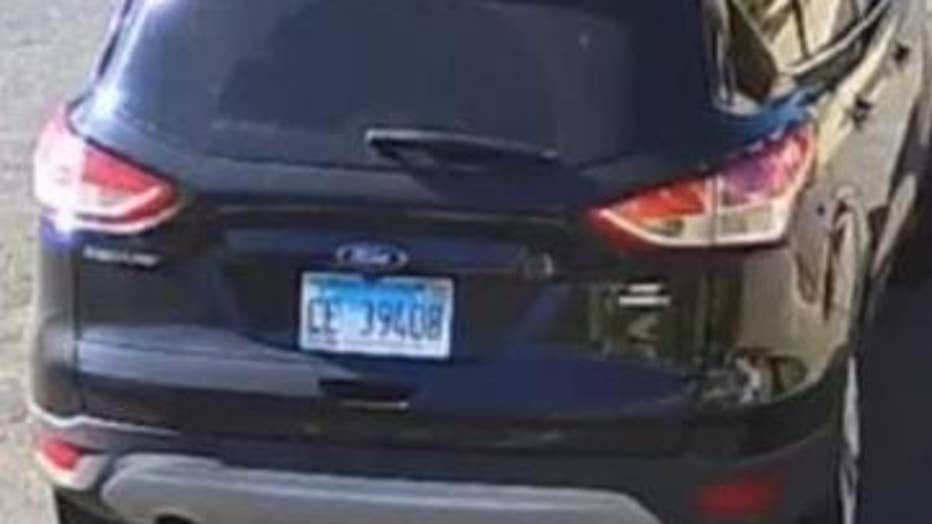 Investigators point out the tag on the car is an Illinois plate.  Anyone who has seen the SUV, or are a part of a church that has been missing some mail, police want to hear from you. These may not be the only churches they've hit.