MURRAY COUNTY, Ga. - A man suspected of being in possession of large amounts of methamphetamine, a weapon, and a large sum of cash was arrested, the Murray County Sheriff's Office confirmed. 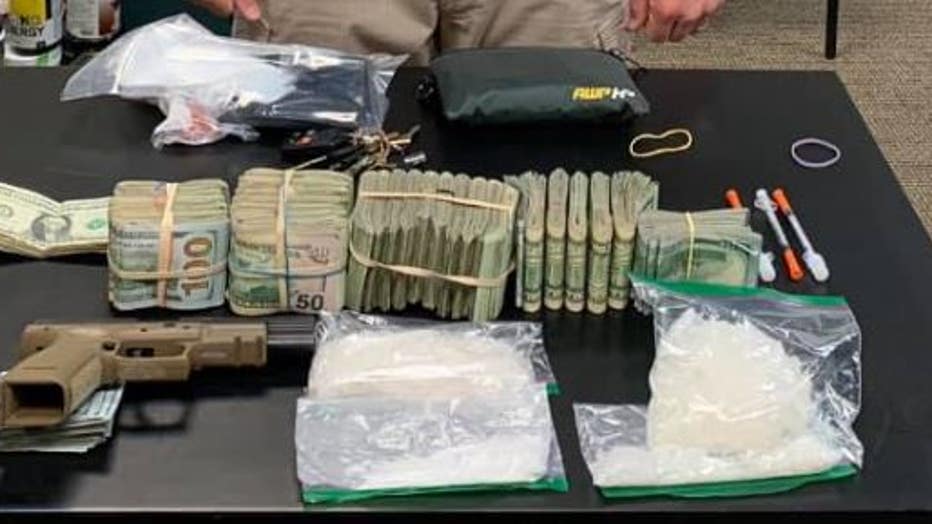 According to investigators, Christopher Lee Pack who is also known as “Chris Pack," was found with around 9.8 gross ounces (276 gross grams) of methamphetamine, a 9mm handgun, 2 sets of digital scales, medical syringes, and $51,249 in cash.

Authorities said Pack is a convicted felon who is on felony probation. 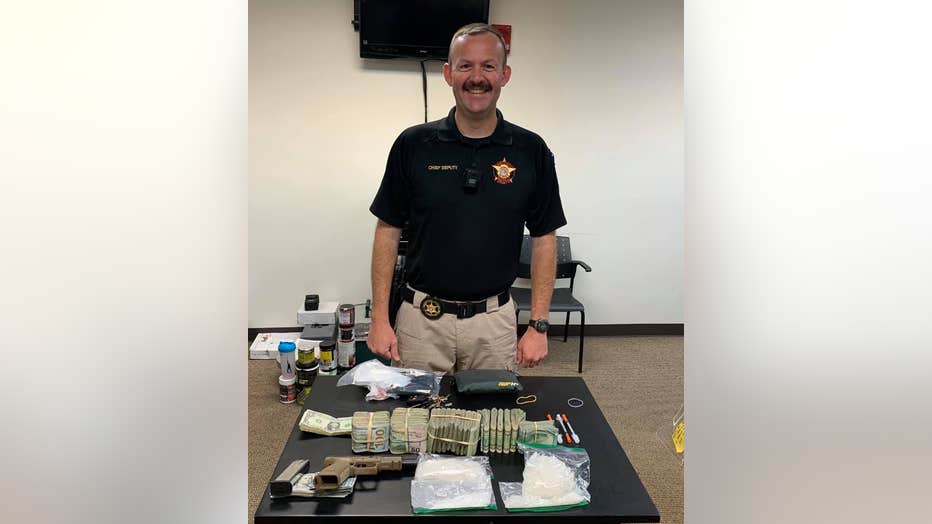 Pack was booked into the Murray County Jail.