DEKALB COUNTY, Ga. - A Lithonia woman was arrested and charged with Felony Murder after her elderly mother died as a result of neglect, the DeKalb County Sheriff's Office confirmed Thursday.

According to police, 76-year-old Mattie Bullard died in January after suffering the neglect. The incident happened in the 6200 block of Marbut Farms Trail.

According to the warrant, Walker committed Elder Neglect between January 2016 and January 2020, causing the death of her mother, Mattie Lynn Bullard. The warrant also alleges that Ms. Bullard suffered a stroke in 2015 after having been under Walker’s care since 2010.

Walker was previously charged in her mother's death in January.

Walker spoke with FOX 5 in February after she was released from jail on bond on an elder neglect charge. 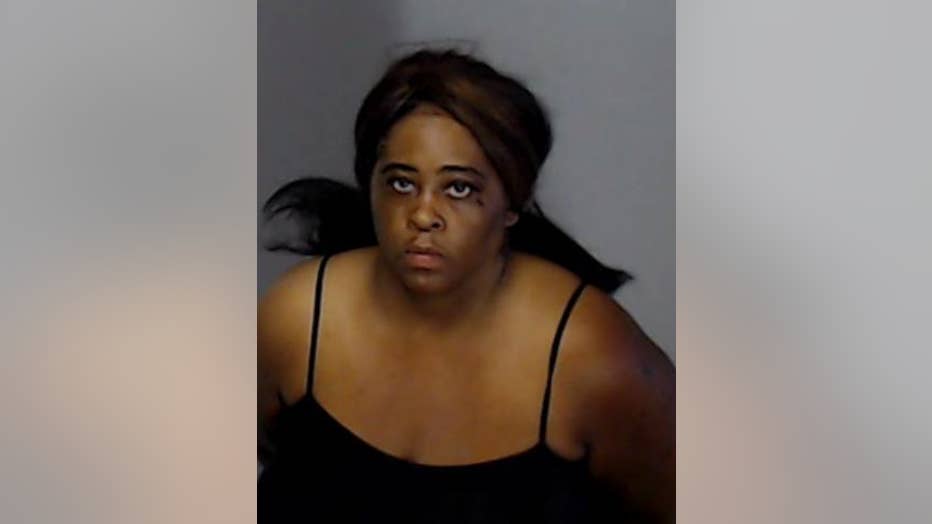 "I didn't have any challenges. I enjoyed taking care of my mother. I loved my mom," Walker stressed.

DeKalb County Police conducted a search warrant and said detectives found evidence at the family's home in Lithonia during an initial investigation.