According to police, 76-year-old Mattie Bullard died after suffering the neglect. The incident happened in the 6200 block of Marbut Farms Trail. 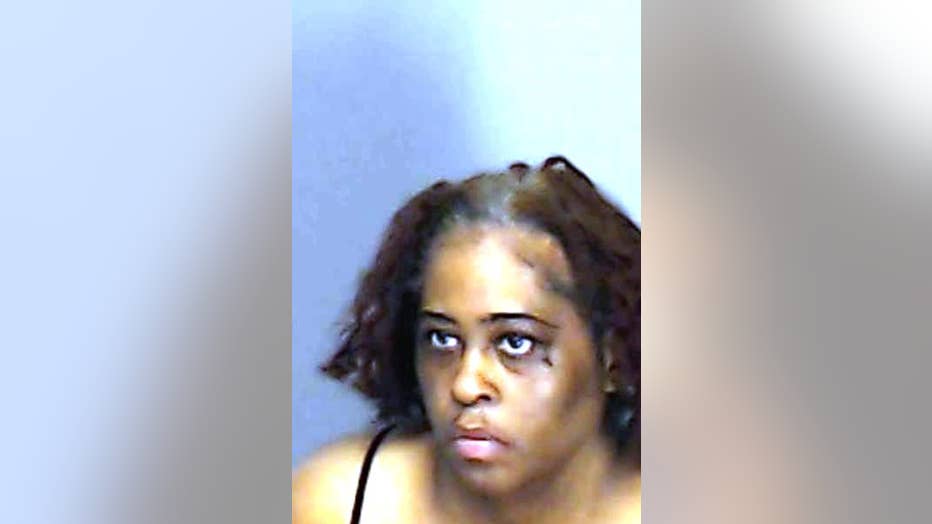 Investigators confirmed Bullard's death has not been ruled a homicide as of Friday. The Medical Examiner's Office is working to determine the exact cause of death, but police said it could take up to three months to get back all toxicology test results.