Arrest made in backyard creeper case

CLAYTON COUNTY, Ga. - A Rex family is relieved after police say a man who was captured on surveillance video peering into their home was arrested Friday.

Marco Antonio Ushry, 35, was arrested by the Clayton County Police Department just hours after FOX 5 News ran video of a man creeping around the backyard of a home along Amberly Road on Dec. 16. Police said just five days earlier, someone broke into the house and stole a gun, electronics, and Christmas presents from under the tree.

RELATED: Rex family concerned after creeper recorded in their backyard 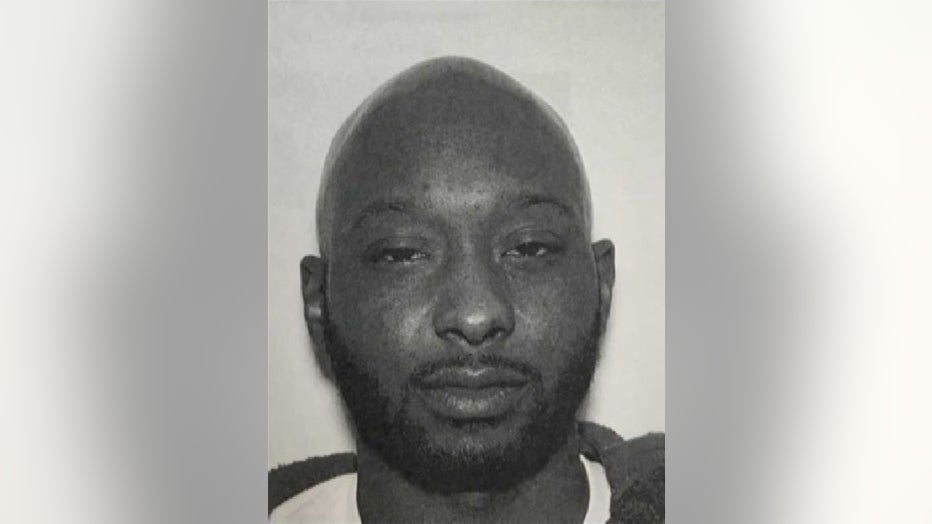 That firearm is the same one police believe was being twirled by the man caught on surveillance video in the backyard. That is also the same handgun police said they recovered when they took Ushry into custody. 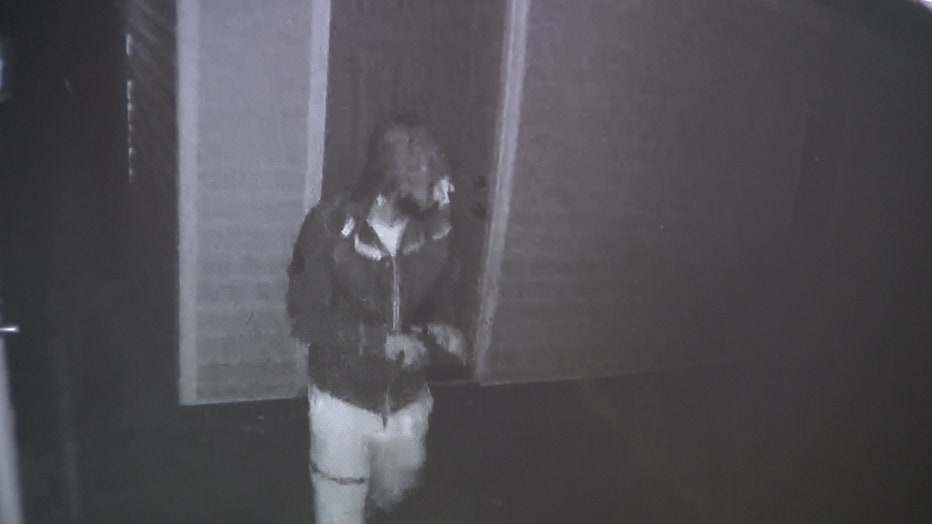 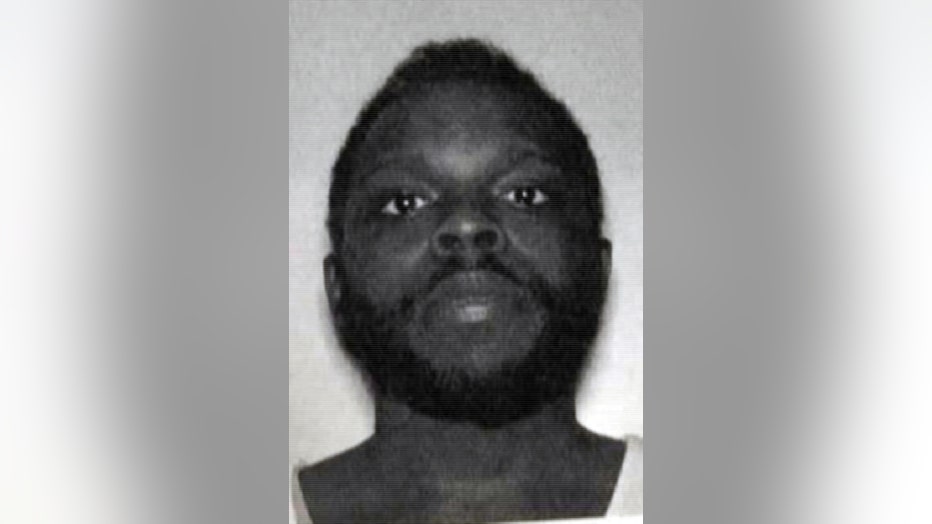 Investigators have not yet released what evidence led them to Ushry and Yarbrough. 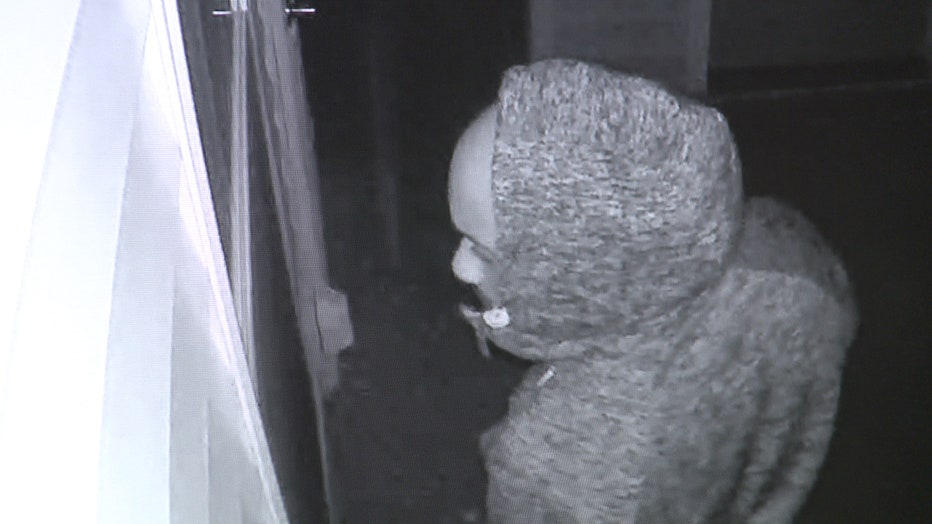 It was not immediately clear if either man has retained legal counsel or when their next court appearance is scheduled. 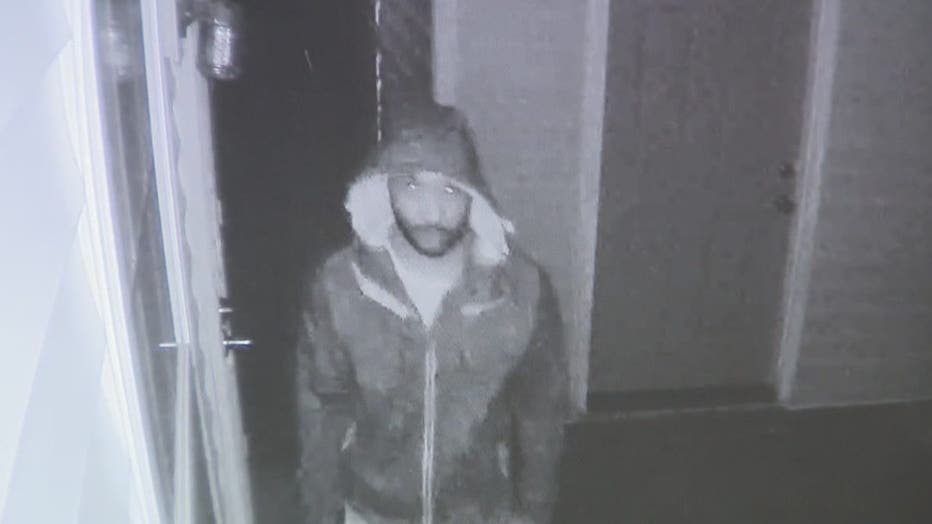