Residents in the area were startled after two nights of hearing explosions. A bomb squad was called to the scene and evacuated the building.

CARTERSVILLE, Ga - Explosions so loud, some say their windows rattled. Cartersville police say they've now determined what made these thunderous booms residents have been hearing this week.

Winters says he heard the boom and felt his house shake. He wasn't the only one startled by the noise. Tuesday was the second night of what sounded like an explosion, and it could be heard across Cartersville.

"It was really loud, you could hear it across town the people who said they heard it, live on the other side of town," said Margaret Abernathy.

After getting numerous calls, Cartersville police raced to the Quality Inn and Suites on South Dixie Avenue. 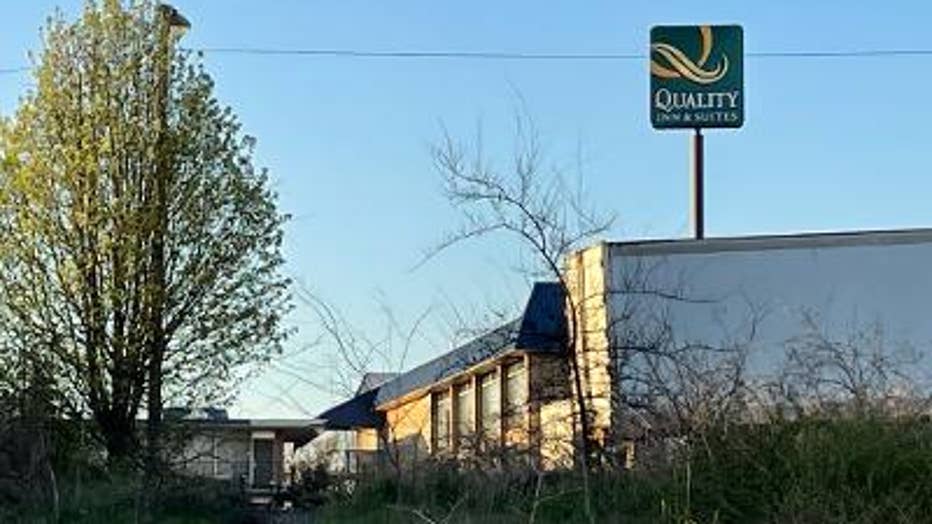 "A lot of kids up there, animals, families come to stay from out of town, I can only imagine what they was thinking," said Abernathy.

The building was evacuated, and the Georgia Bureau of Investigation bomb squad was called in.

"You got police cars, ambulance, GBI ... They were all up there," said Winters. 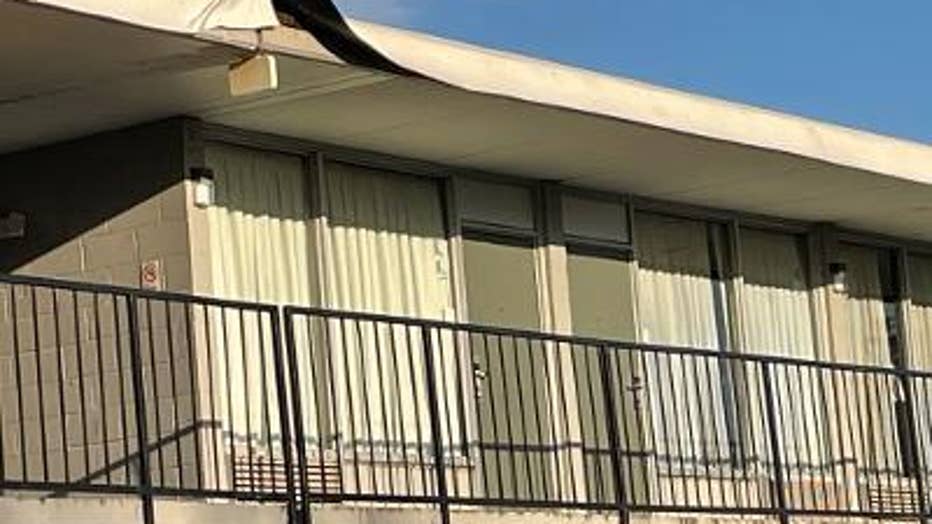 Investigators determined someone set off a pipe bomb in the back parking lot of the hotel. 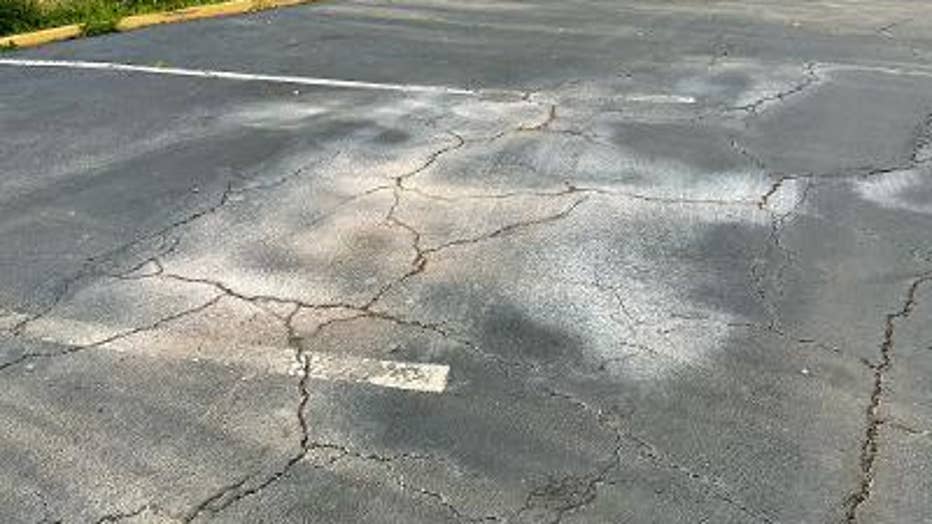 Witnesses told police they saw two men in an SUV drive to  the back of the building just before the explosion.

Police arrested 27-year-old Tyler Spears of Calhoun and 31-year-old Corey Hannah of Snellville. One of the men had been staying at the hotel. They're charged with disorderly conduct and terroristic threats and acts. 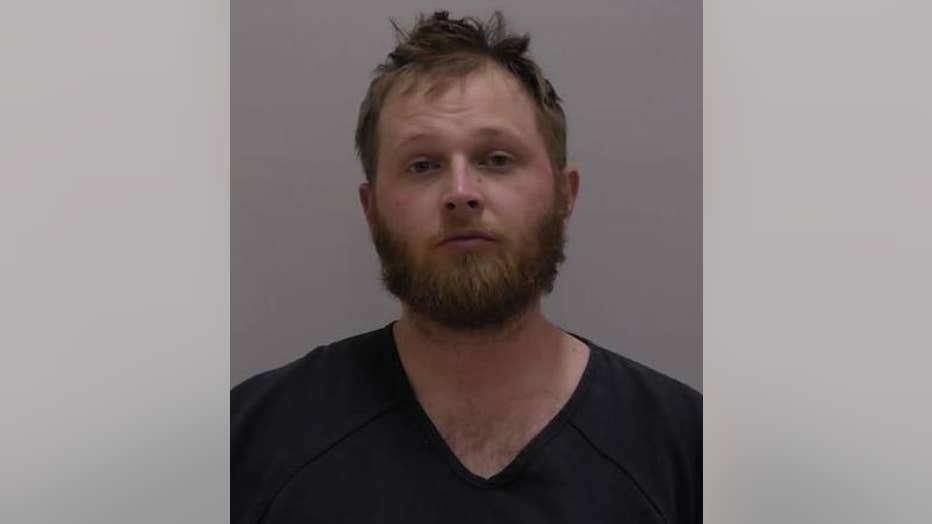 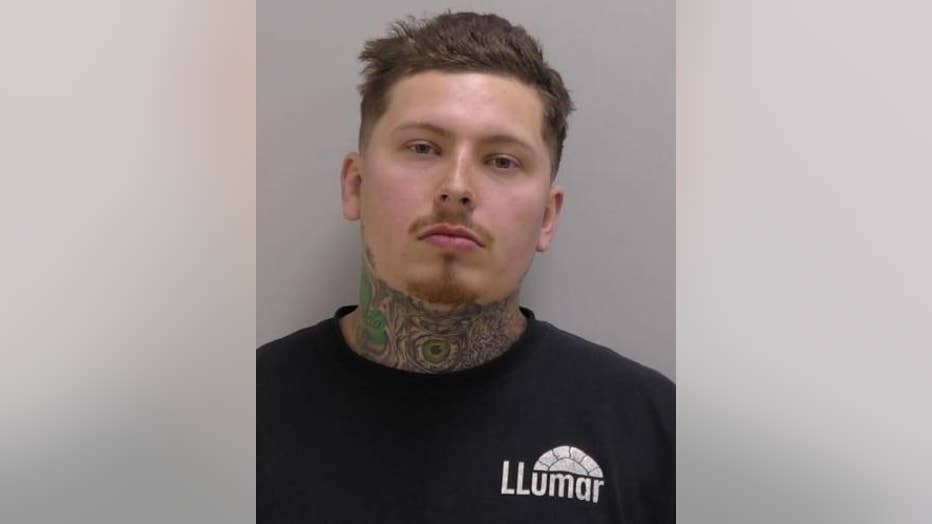 Many in Cartersville hope this is the end of the frightening booms in the night.

"It was scary, my dog was scared i was scared," said Abernathy.
WATCH: FOX 5 NEWS LIVE COVERAGE