Cartersville police say Justin Green has a previous arrest for impersonating a police officers. They want anyone who may have had contact with him, and if he claimed to be an officer to them, to come forward.

Investigators said when they arrested Justin Green he was driving a car that appeared to be an unmarked police car, complete with lights and siren. Investigators said inside the car they found tactical gear, replica firearms and identification cards that closely resemble Georgia police credentials. 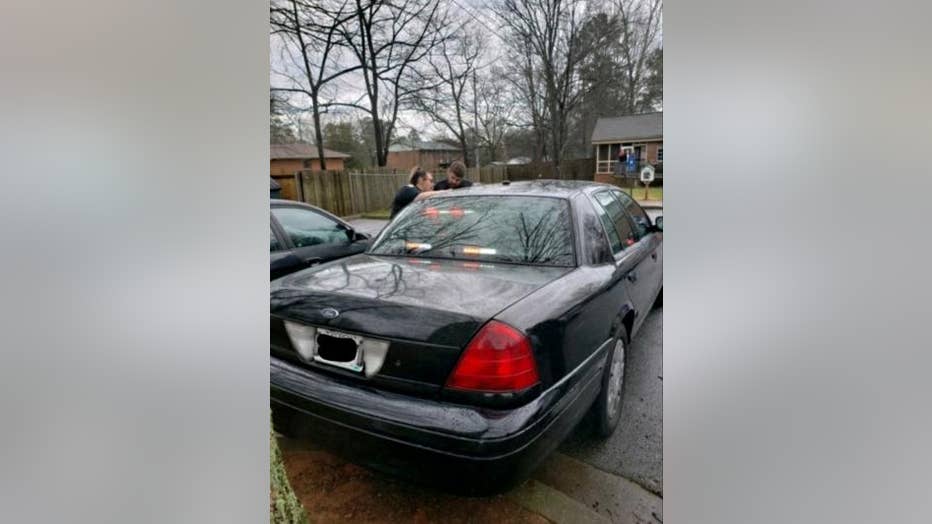 Cartersville police said Green pulled up in that car last week when officers were conducting a felony stop. Police said Green was wearing a badge and tried to assist officers as they were taking down two suspects at gunpoint. 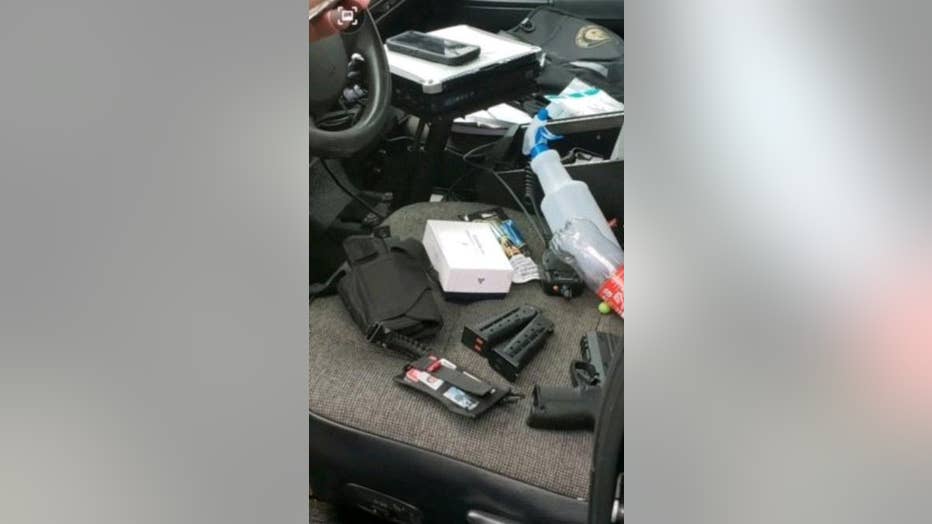 Greene left before the officers could figure out who he was, but they caught up with him Wednesday and arrested him for impersonating a public officer. 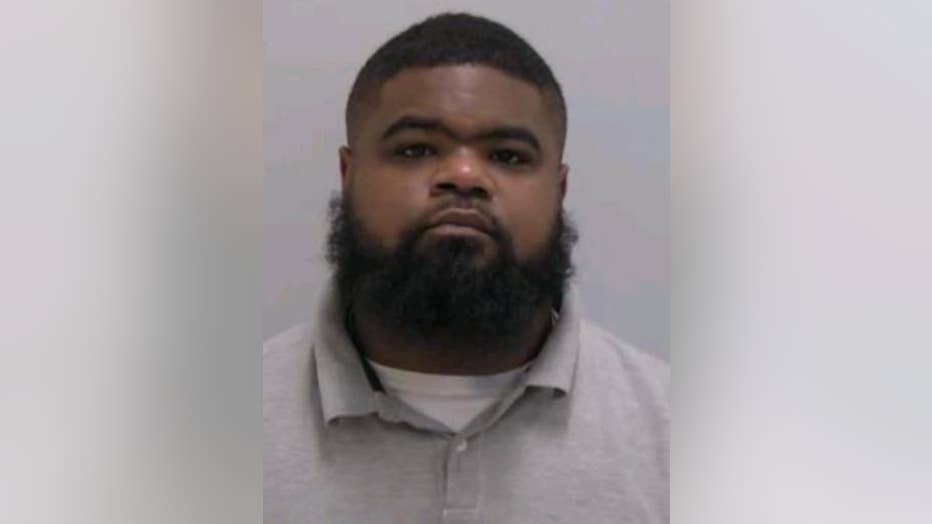 Now, Cartersville police said Greene has been arrested in the past for claiming to be an officer. FOX 5 has learned in 2018 Greene was arrested on a felony charge of impersonating an officer in Muscogee County.

Greene works for the Good Neighbor Homeless Shelter in Cartersville. He also owns an escort and security company. Neither business responded to FOX  5's request for a comment, but FOX 5 did talk to Greene in February 2021.

Greene was a witness to a horrible car crash. He told FOX 5 he saw a Jeep speed down Gilmer Street and crash into a house.

"When I saw the car crash immediately there were people running out of the house," said Greene.

A woman was trapped inside the Jeep. Greene said he used to be an EMT in Florida and rushed to help her.

"She was trapped inside and she was bleeding," said Greene.

Helping a car crash victim is one thing, but investigators say claiming to be an officer and trying to help other officers as they're making an arrest will land you in jail.