A high-speed chase in Bartow County ends up with the Jeep crashing to a home.

BARTOW COUNTY, Ga - A high-speed chase in Bartow County ended when a vehicle broke a utility pole, destroyed a van, and crashed into a home. The driver tried to make a run for it, but deputies captured him about a block away.

Monday evening, a deputy tried to pull over a Jeep for speeding. Instead of pulling over, the driver took off. According to the police report, the driver drove for about five miles, racing through Cartersville with speeds topping 100 miles an hour.

Justin Greene saw the car fly down Gilmer Street and take out a utility pole.

"It ran through a pole, crashed into a car, flipped over, landed on a house then slid down on the porch," said Greene. 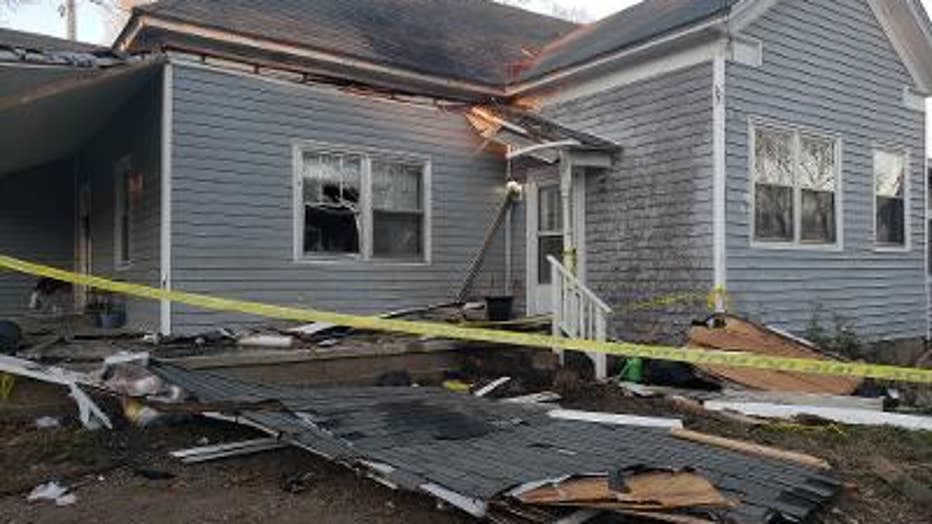 Joshua Alvarez-Ramos was inside the house with his family at the time. He said he heard the screeching of tires and then a loud boom.

"I thought someone was watching a movie. I thought it was 'Fast and Furious' on TV," said Alvarez-Ramos.

Most of his family was in the living room, his mom was in the kitchen making dinner. 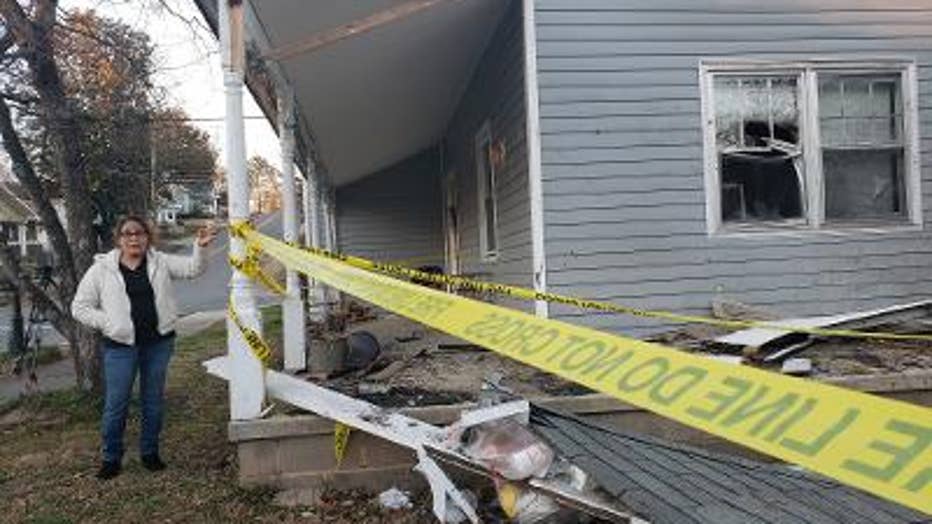 "I hear my mom screaming 'Get out! Get out!'," said Alvarez-Ramos.

When the family ran outside, they said their porch was destroyed, the roof was in the yard. The family's van was totaled. 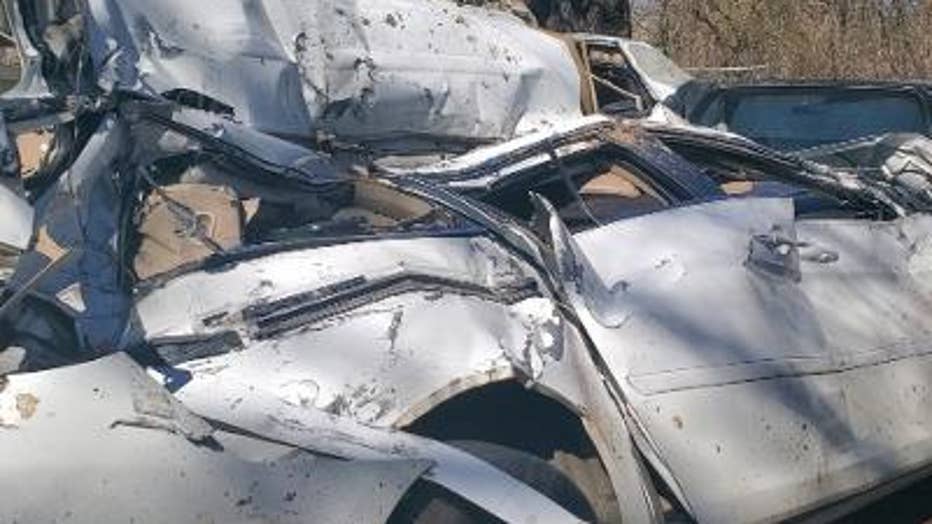 Bartow County Sheriff's Deputies said the driver of the Jeep, Manuel Reyes, took off running. They were able to catch him. He was booked into jail. 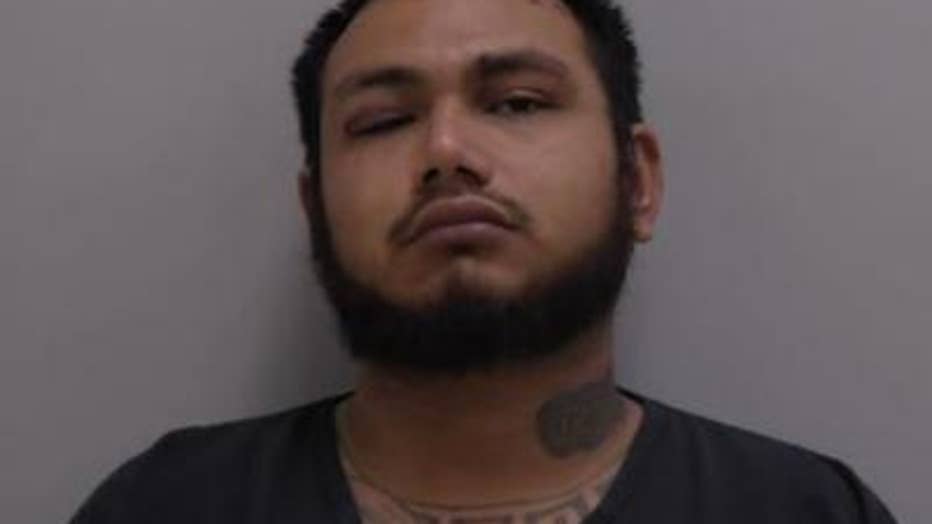 A female passenger was trapped inside the Jeep. Greene has worked in EMS for years. He went to help her. 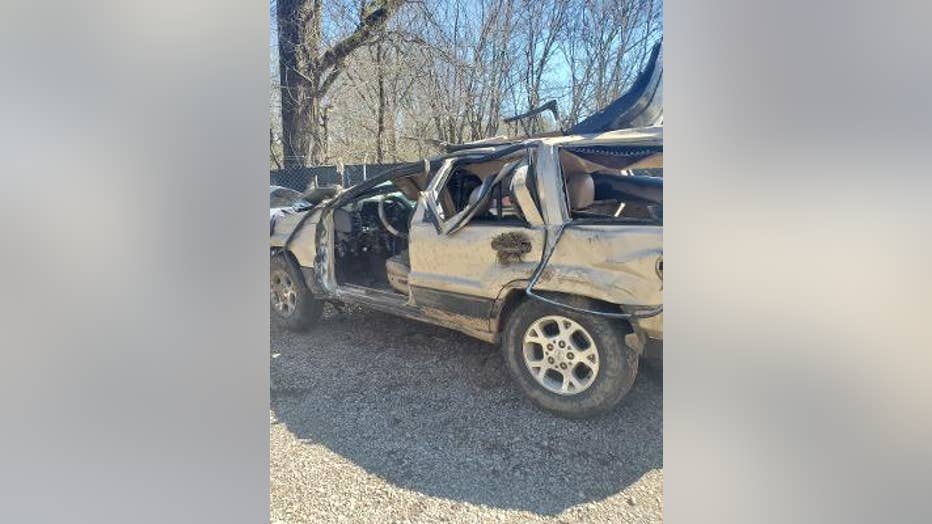 "Her arm was trapped and she was bleeding.  I stayed with her talking to her until they could cut her out of the vehicle," said Greene.

The woman was airlifted to Grady Memorial Hospital.

According to the police report, deputies were told there was a third person in the Jeep. With all the commotion that person may have slipped away. Deputies were not able to identify who that could have been.