A man was killed in a shooting in southwest Atlanta, police say.

ATLANTA - A dispute between two people resulted in a man being shot and killed early Wednesday morning in southwest Atlanta.

Police say the shooting happened after midnight along Campbellton Road.

Officers say the two men got into an argument, which resulted in gunfire. One of the men was killed. Police believe the pair knew one another. 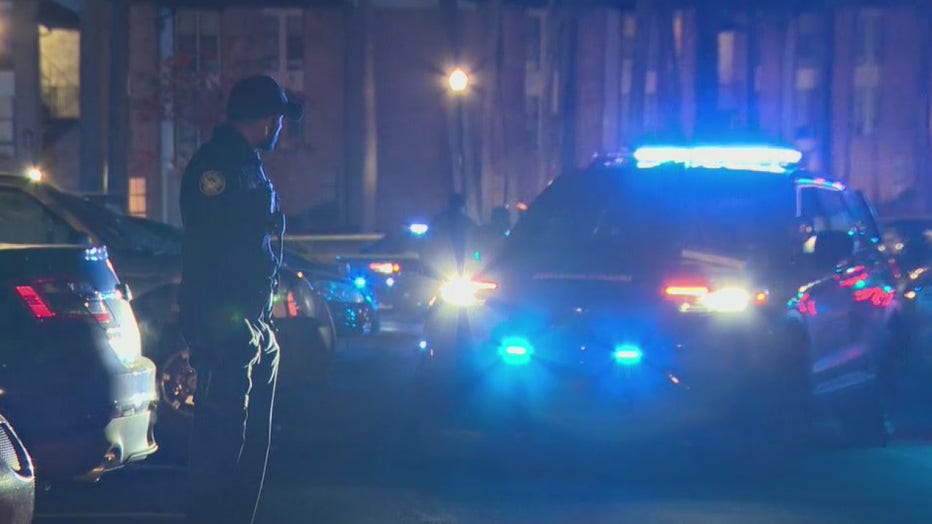 The name of the victim has not yet been released. Further details on the shooting were not yet made available.

Police said they do not believe the shooting was related to a separate incident on Campbellton Road where two men were found shot dead outside a recording studio.