The district said board members, along with students and staff, have received death threats. 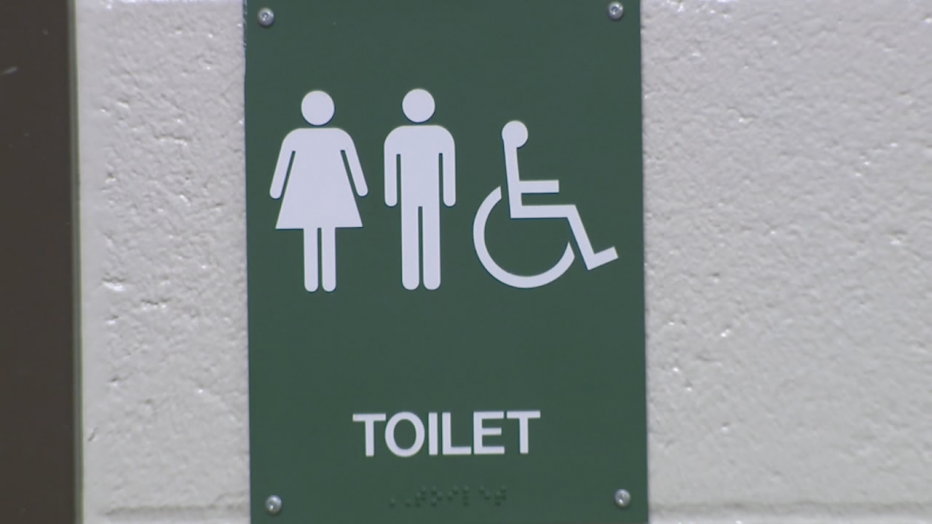 The responsibility of protecting the students and staff falls on the district and right now the board said they can't properly meet the increased safety needs.

The school district released the following statement on Wednesday morning about its decision: