PICKENS COUNTY, Ga. - The Pickens County Board of Education made a controversial move regarding bathrooms to accommodate transgender students. It has left many in the community feeling angry and left out. Parents turned out at Thursday night's meeting but were unable to voice their opinions since the item was not on the agenda.

“I’m also very concerned about the fact that the school board did not notify us about the immediacy of this legislation we had to find out from our children,” said Andei Cartwright, a concerned parent.

Some parents concerned after district takes steps towards gender-neutral bathrooms

She and others who attended the board meeting said the district is taking bold measures concerning bathrooms and transgender students that have them very concerned. 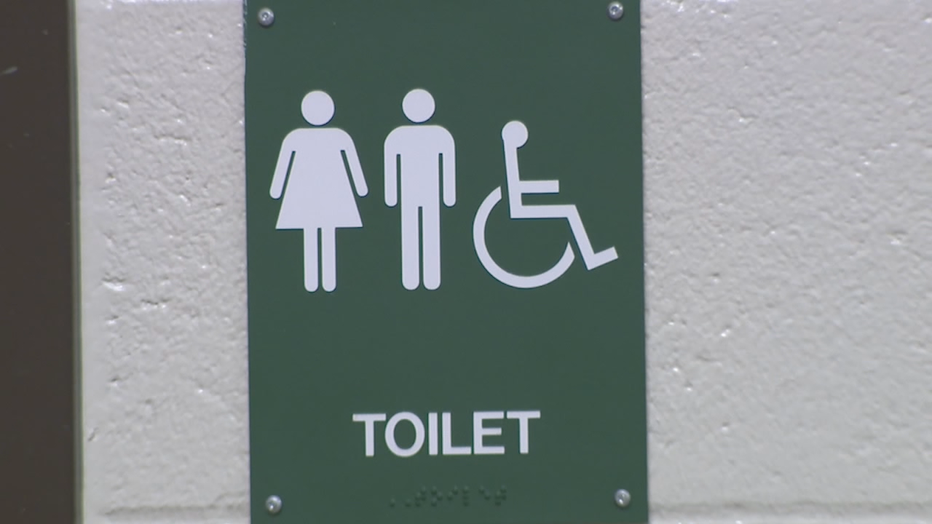 He said the recent ruling by the federal appeals court in Florida goes a step further in protecting transgender students. 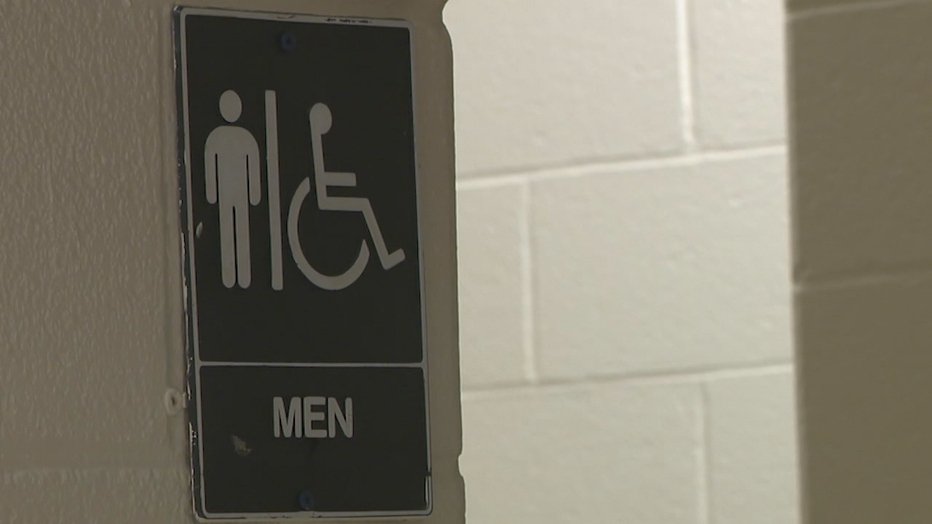 He said transgender students have been allowed to use gender neutral bathrooms in the teachers’ lounge. Those bathrooms are available to any student uncomfortable with the situation.

The ultimate plan, he said, will be to build gender-neutral single stalls available to everyone.

“You walk down the hall and there’s four or five doors and you open a door and each one of them are four or five individual restrooms,” said Dr. Wilson. 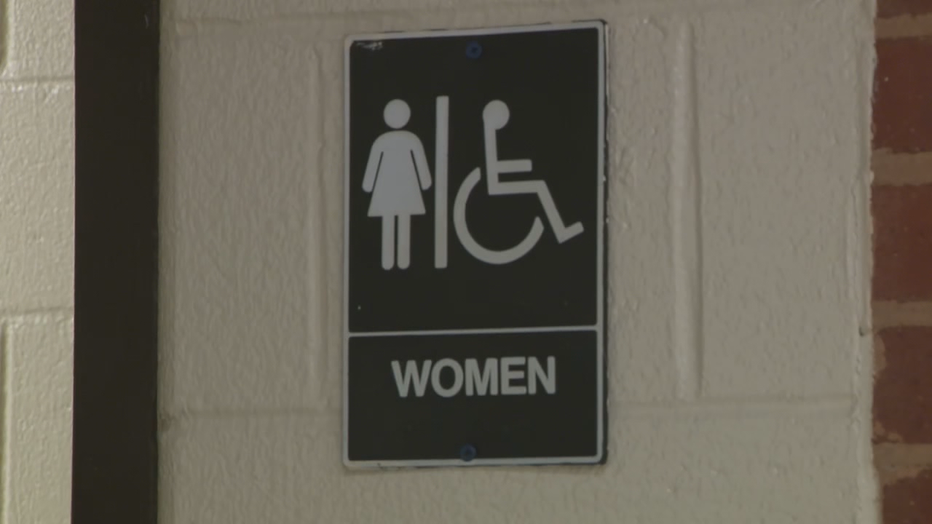 Andei Cartwright and others said they are contemplating legal actions.

“I think we’re all talking about it. I think it should make it to that level,” said Cartwright.

As some consider legal action, the district is inviting all to a town hall meeting next Monday night at 6 p.m. at the Performing Arts Center at Pickens High School. The Superintendent told FOX 5 News the public will have plenty of opportunities to speak their mind at the town hall meeting. 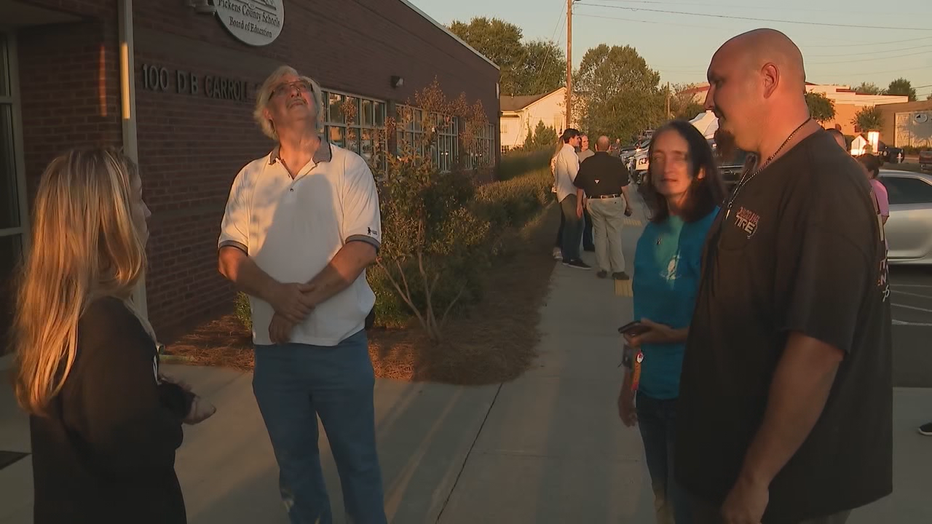