MCDONOUGH, Ga. - A paralyzed man charged with marijuana possession has had his case bound over to Henry County state court.

Man paralyzed after police shoot him with stun gun

As a result of that fall from the stun gun, The 20-year-old is now a quadriplegic and will likely not walk again

Hughes broke his neck and is now a quadriplegic after running from police last June. While he was sitting in a car with friends, someone called McDonough police complaining of a suspicious car in the area. Once police arrived, the young men scattered.

"They came upon the vehicle. Jaylin ran and he was climbing over a 6-foot fence when he heard a pop. His body froze up and unbeknownst to him, he had been Tased, and as a result, he fell on his neck, breaking his neck," Attorney Mawuli Davis recalled.

Hughes arrived at Municipal Court Wednesday for what he thought would be an arraignment, but court officials informed Hughes' attorneys that the case had been bound over to state court. 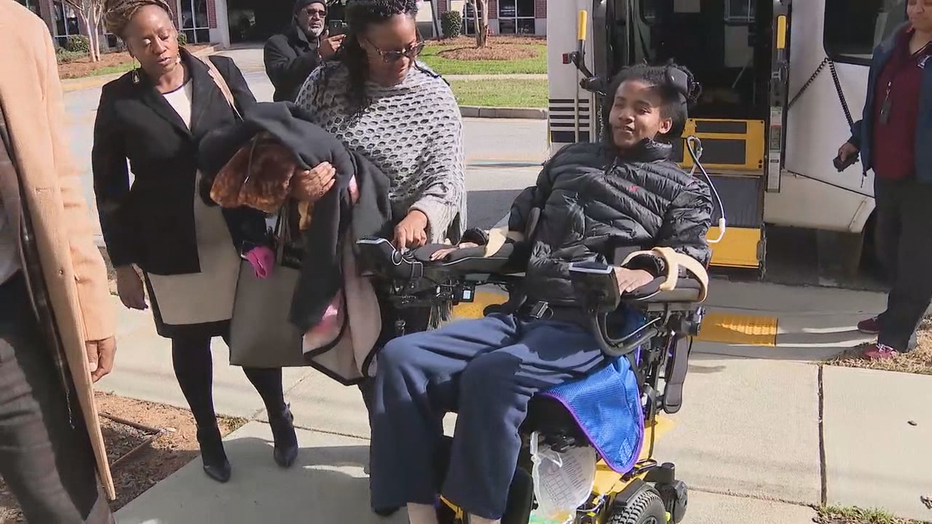 Davis is critical of the officer's decision to use a taser because he says there was no imminent danger to the officer. He calls the decision excessive force.

"They tased Jaylin from the back. He was not facing the officer or threatening him in any way. In addition, every Taser policy across the country is very clear. When someone is in an elevated position, you are not to use your tasers because of the danger," Davis insisted.

The McDonough Police Department declined to answer questions about the case. Attorneys for Hughes claim McDonough police did not bring in an independent agency like the GBI to investigate.

The civil rights attorney says he knows why Hughes and so many others fear and run from police. 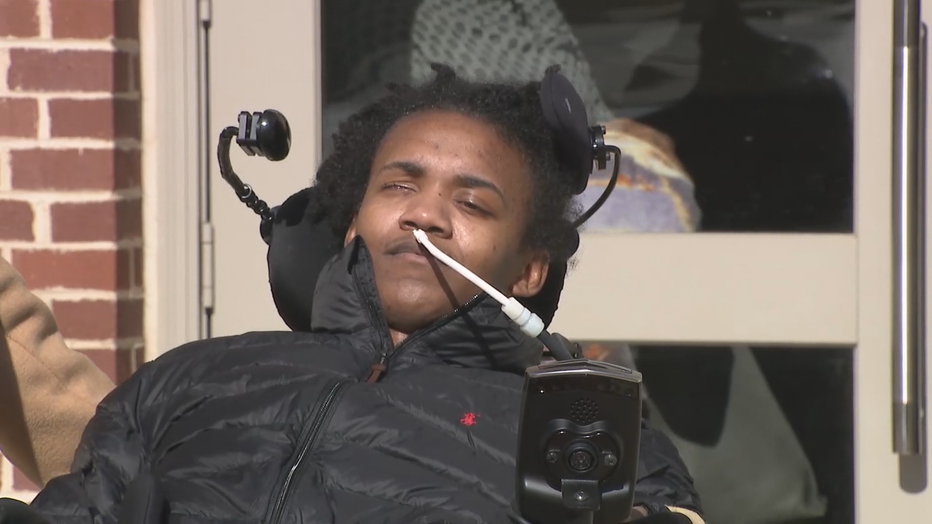 "Unfortunately the relationship that many young African-American men have with law enforcement is very different from the rest of society. There are times when I was once a young man and I ran from law enforcement now, I am practicing law," Davis explained.

The other three suspects cases remained in Municipal Court, but the judge apparently told Davis he wanted a fresh set of eyes to take a look at the case.