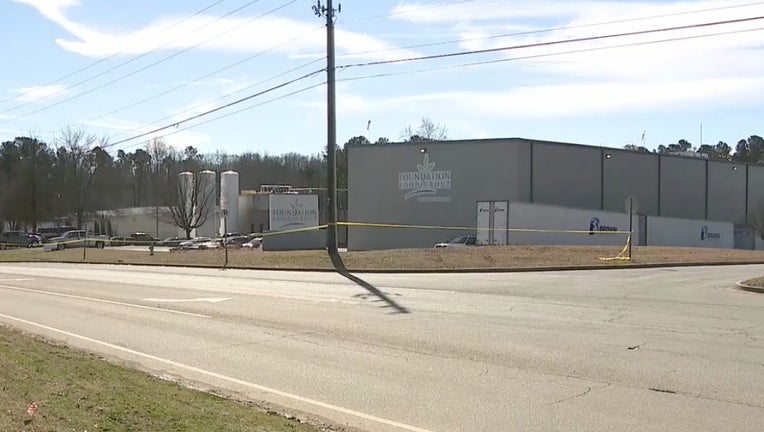 HALL COUNTY, Ga. - Federal authorities say the company that ran a Hall County poultry plant did not implement any safety procedures that could have prevented a nitrogen leak that killed six employees.

The leak happened on Jan. 28 at the Foundation Food Group plant located off Memorial Drive. According to investigators, a freezer at the plan malfunctioned, release nitrogen into the plant's air and exposing over a dozen employees to a deadly amount of the gas.

The liquid nitrogen system was installed to replace an older refrigeration system that used ammonia, the Chemical Safety Board said.

When leaked into the air, liquid nitrogen vaporizes into an odorless gas that’s capable of displacing oxygen. That means leaks in enclosed spaces can become deadly by pushing away breathable air, according to the U.S. Chemical Safety Board.

Friday, after months of investigation, the U.S. Department of Labor says that they determined that the deaths of the six workers were "entirely avoidable."

"The Department of Labor is dedicated to upholding the law and using everything in our power to get justice for the workers’ families," U.S. Labor Secretary Marty Walsh said in a release. The bottom line is no one should leave for work wondering if they’ll return home at the end of the day, and the Department of Labor is committed to holding bad actors accountable."

In their investigation, officials say that Foundation Food Group Inc. and Messer LLC of Bridgewater, New Jersey did not implement any safety procedures that were necessary to prevent the nitrogen leak and did not equip the workers responding to the leak with the knowledge and equipment that might have saved their lives.

"This horrible tragedy could have been prevented had the employers taken the time to use – and teach their workers the importance of – safety precautions," said OSHA Regional Administrator Kurt Petermeyer in Atlanta. "Instead, six workers died as a result of their employers’ failure to follow necessary procedures and to comply with required safety and health standards. We hope other industry employers learn from this terrible incident and comply with safety and health requirements to prevent similar incidents." 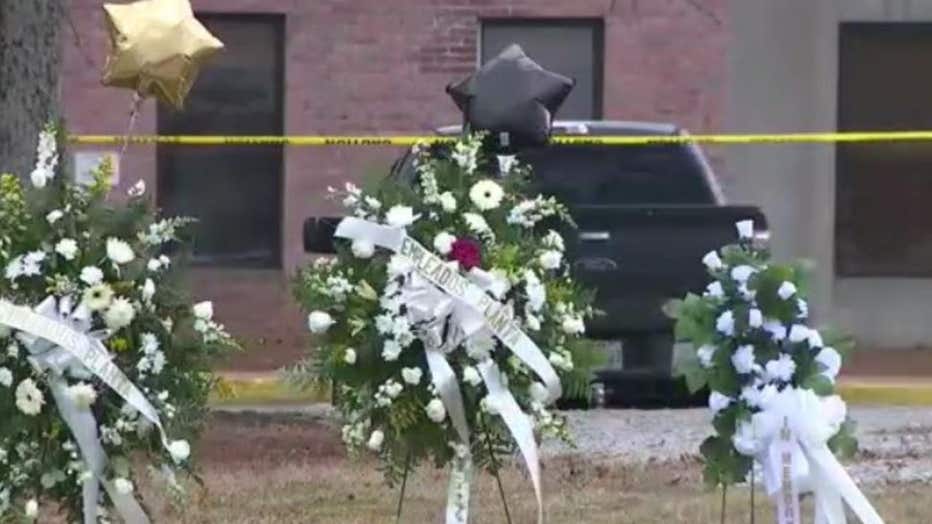 According to the citations, Foundation Food Group Inc. is cited for failing to develop, document and use lockout procedures; not informing employees that liquid nitrogen was used in the freezers, not training the employees or how to detect the release of nitrogen and how to handle liquid nitrogen, among other violations.

The companies now have 15 business days to comply or contest the findings before the Occupational Safety and Health Review Commission.

Families of a number of dead workers have filed lawsuits against the German company that made the liquid nitrogen system, Messer Group, and a Messer employee who visited the plant in the days before the leak to service the system. Those suits allege Messer and the worker are at fault for failing to properly inspect, test, repair or shut down the system before the liquid nitrogen release.

The plant takes chicken slaughtered elsewhere and prepares items such as patties and nuggets for foodservice operations.

Gainesville is the hub of Georgia’s poultry industry, which is the largest in the country. Thousands of employees work across multiple processing plants around the city.

The Associated Press contributes to this report.