FBI joins the hunt in search of Olivia Fowler, missing mother of three

The Federal Bureau of Investigation says that they have joined the hunt in the search of Olivia Fowler, the Meriwether County mother of three who was reported as missing since August of 2021. The family of Fowler shares the optimism they feel and exactly what this involvement means to them.

MERIWETHER COUNTY, Ga. - The Atlanta Division of the Federal Bureau of Investigation has joined in the search for a 27-year-old Georgia mother of three who has been missing for 10 months.

It was 10:30 a.m. on Aug. 13, 2021 when a DNR ranger saw Olivia Fowler walking along Pebblebrook Road in Meriwether County. Both law enforcement and her family say that was the time anyone ever saw the young mother. 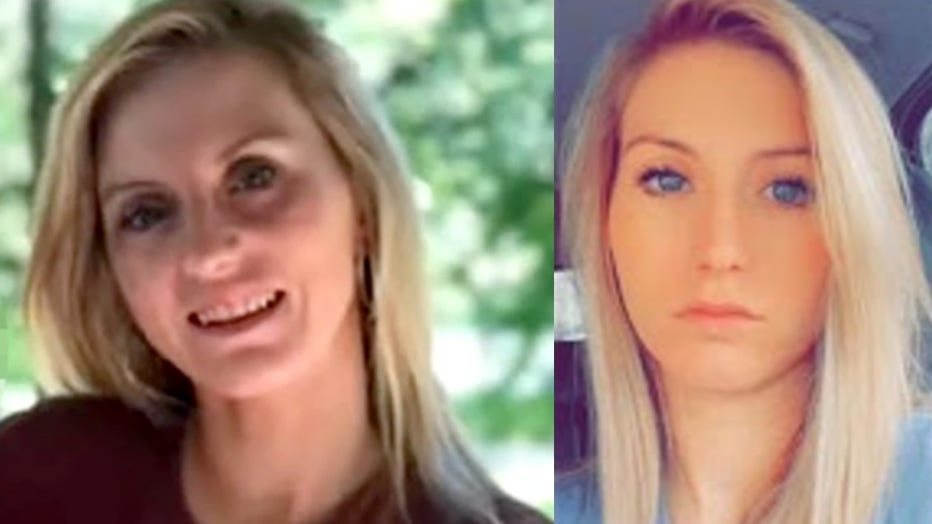 Investigators say Fowler was last seen wearing a tie-dye shirt, white cut off shorts, and flip-flops. All of her personal belongings had been let behind.

McCoy now walks that same road searching for any sign of her niece.

Since she was declared missing, the Meriwether Sheriff's Office has talked to witnesses, conducted ground and air searches, and followed up on leads, but still haven't found any trace of Fowler. 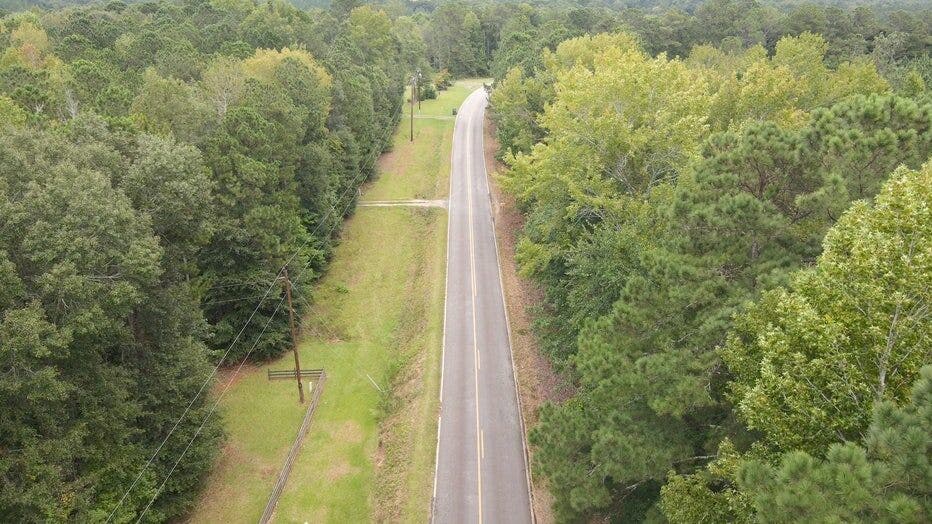 The missing woman is described as being 5-feet-2-inches tall with a weight of 103 pounds.. She has blonde hair, green eyes, and a tattoo on her right arm that reads "I Love you."

IF you have any information about where Fowler could be, please call your local FBI office or the Meriwether County Sheriff’s Office.