Friends and family of Olivia Fowler hope to get new information on her whereabouts. A DNR ranger saw Fowler walking along a road in Meriweather County in August. Her family says, after months of searching, they feel prayer is all they have left.

MANCHESTER, Ga. - Friends and family of a missing young mother are hoping for information on her whereabouts. Authorities say Olivia Fowler, 26, hasn't been seen since August 13 outside of the town of Manchester, which is two hours south of Atlanta. 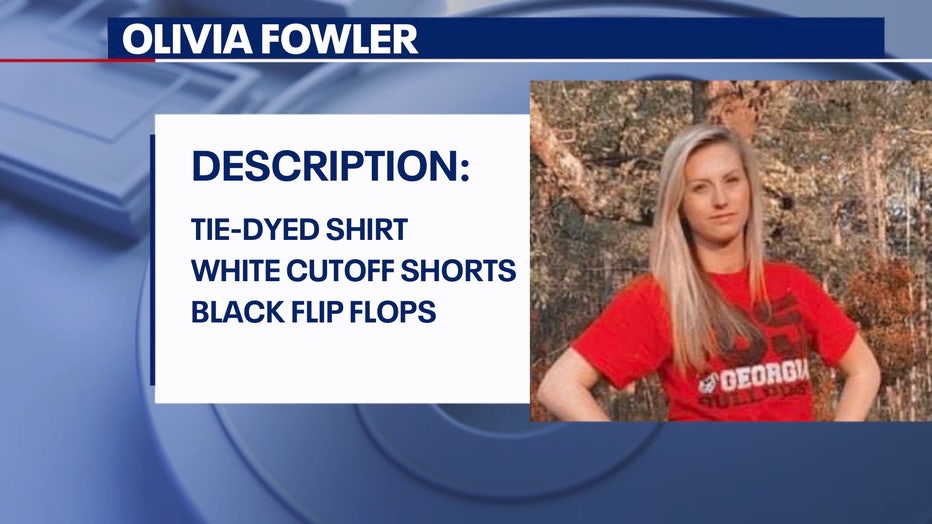 It was 10:30 a.m. that day, a DNR ranger saw Fowler walking along Pebblebrook Road in Meriwether County. Both law enforcement and her family say that was the last known sighting of her.

McCoy now walks that same road searching for any sign of her niece. 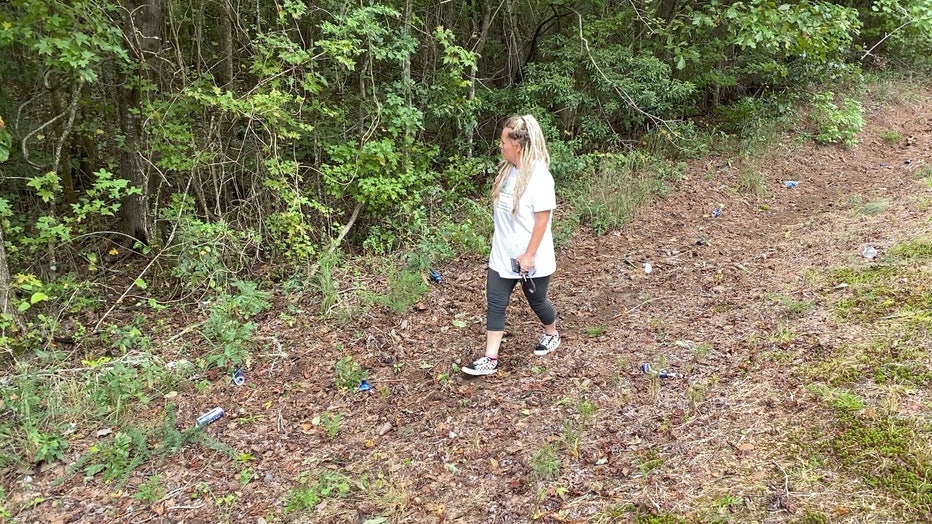 Tamara McCoy, the aunt of Olivia Fowler, walks along Pebblebrook Road searching for signs of her niece

The sheriff’s office here is asking for the public’s help in locating Olivia.  Saying they have talked to witnesses, conducted ground and air searches and have followed up on leads.  But she is still missing.

"Olivia wouldn’t got 40 days without reaching out to her family," McCoy said. 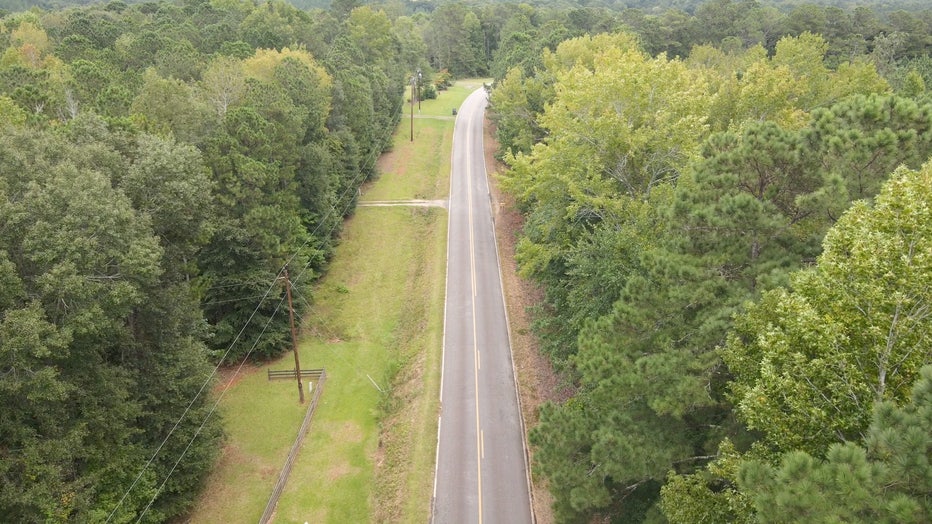 During the time of her disappearance, her family says Fowler missed her youngest child’s birthday. She is the mother of three small children.

There is a candlelight vigil planned here in Manchester for September 26.  McCoy says after so many searches and still no sign of her, the only thing they have left is prayer.

If you have information on the whereabouts of Fowler you can call the Meriwether County Sheriff’s Office.