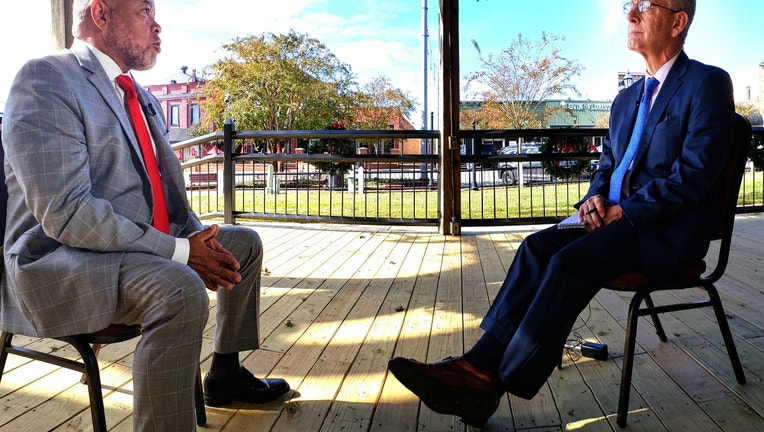 Both involve controversial ways in which inmates are treated at the jail.

It was Conway who joined the 287(g) program in 2010. It allowed deputies to serve as federal immigration officers, screening all prisoners who come into the jail to determine their legal status.

If a prisoner is in the country illegally, they are detained until immigration authorities can transfer the inmate into federal custody and ultimately for deportation.

The FOX 5 I-Team speaks to the incoming Gwinnett County sheriff who plans two huge changes the first day he takes office in January.

Conway has long championed the program as a way to keep the county safe and save taxpayer money because those prisoners are housed for a shorter amount of time at the jail.

“The program was originally to deport violent criminals,” he said. “When you go in and look at the percentage of people that are in that jail now that is in there on ICE detainers, they are non-violent offenders.”

He said when he takes office in January, he will remove Gwinnett County from the 287(g) program and put those deputies into a beefed-up anti-gang unit. Taylor believes that’s the real source of violence in Gwinnett.

“What are we actually doing to keep Gwinnett County safe?” he asked rhetorically.

But some critics fear what will come next in Gwinnett if the 287(g) program is scrapped.

“There are going to be people killed in Gwinnett County by people in the country illegally who were passed over by the enforcement of — or lack thereof — of this incoming sheriff,” said King. 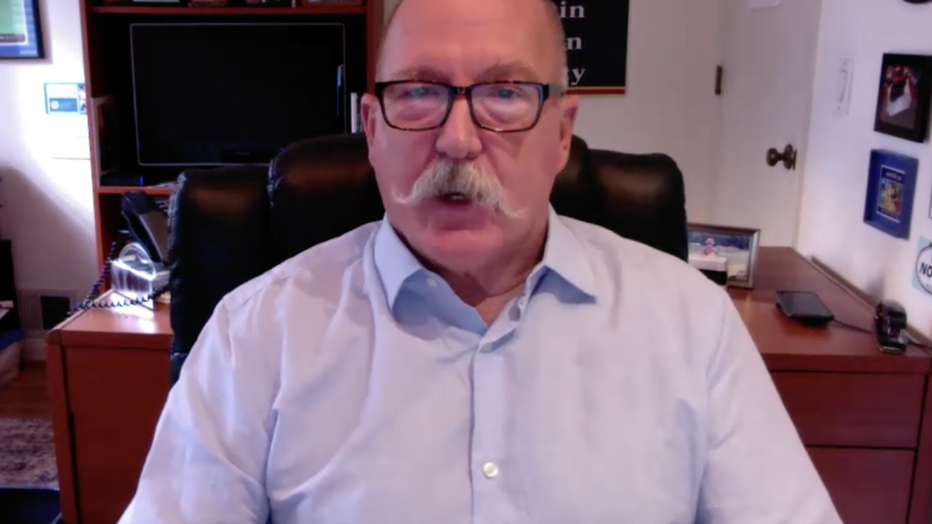 Illegal immigration foe DA King encouraged sheriffs to join the 287(g) program. He predicts dire things for Gwinnett if the jail pulls out of the program.

But Taylor is undeterred.

“I see we can do this differently,” he said. “I’m just as tough on crime and I feel we can get just as much done but we can do it with a different approach.”

He pointed out the arresting agency — like Gwinnett County Police or one of the cities in the county — could still contact ICE if they suspect the person they arrest has broken immigration laws.

Over the years, the FOX 5 I-Team investigated complaints that the RRT abused inmates — especially those suffering from mental illness. Videos shot by the RRT served as crucial evidence for a series of inmate lawsuits that cost the county at least $3 million in settlements. 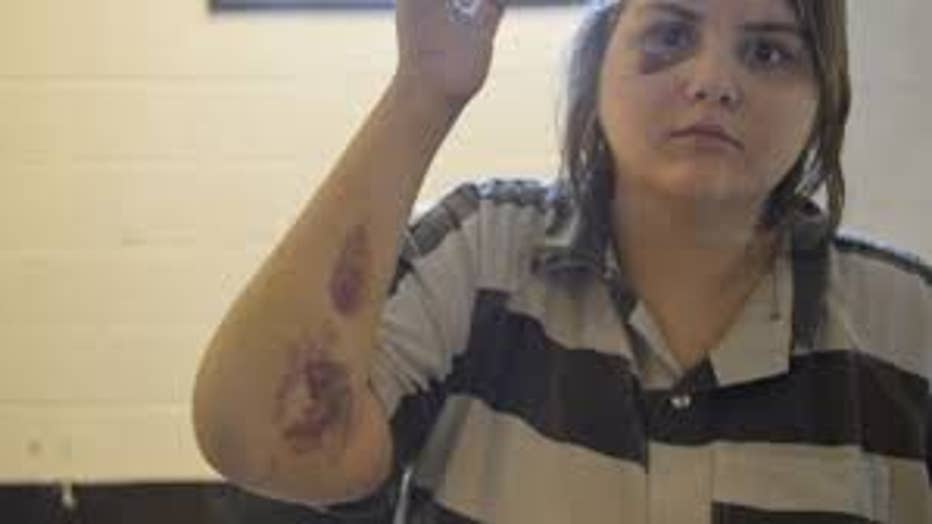 Shelby Clark is one of the dozens of Gwinnett inmates paid money by the county after they complained of abuse by the jail's Rapid Response Team. (Jail photo)

The county did not admit any wrongdoing.

“I’m going to suspend it going in,” said Taylor. “Those videos was very hard to watch.”

That supervisor resigned after an internal affairs investigation determined that he had abused an inmate who used a wheelchair.