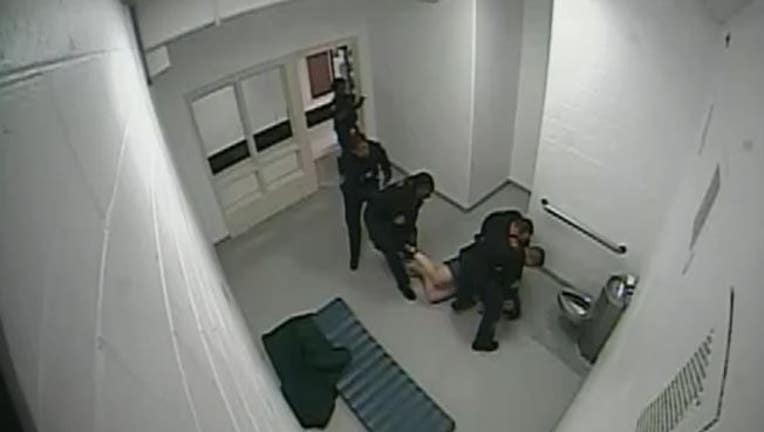 ATLANTA - An 18-month long federal investigation into the Gwinnett County jail has resulted in its first indictment.

Deputy Aaron Masters is accused of violating the civil rights of a mentally challenged inmate when he repeatedly beat her in the head during a confrontation in her cell.    Masters already faced a state charge of battery for what happened in August of 2018, the only member of the jail's Rapid Response Team to be arrested for questionable actions with an inmate. 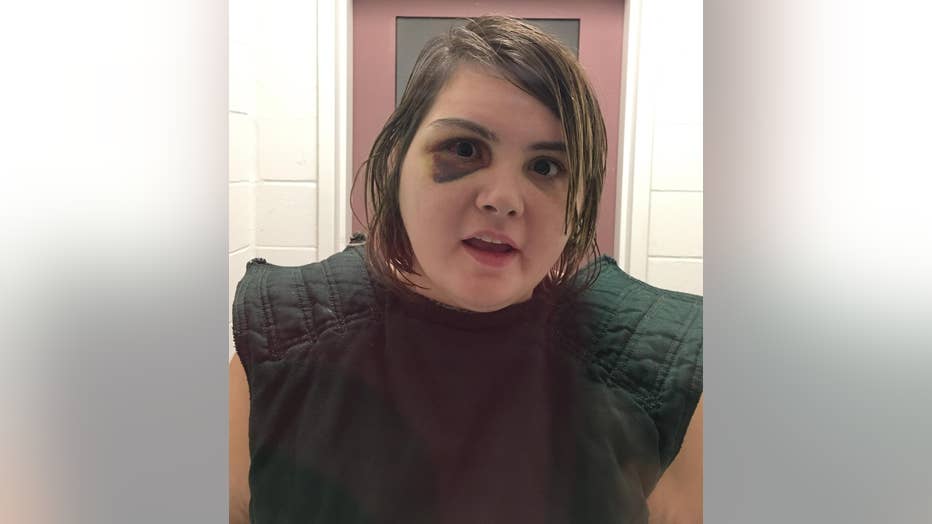 This photo was taken one week after Shelby Clark's encounter with the Gwinnett Jail Rapid Response Team.

Video shot by RRT members shows then 26-year-old Shelby Clark banging her head against a wall before they decided to rush her cell to stop what they called "self-harming behavior."

The harm would grow even worse.

Clark would wind up in the hospital, a badly-bruised eye the result of being struck three times by Masters. The incident was recorded by multiple cameras.

"I only watched it one time," her dad Brian told us shortly after the incident. "I can't watch it again. No matter what you do, nobody should deserve to be hit like that." 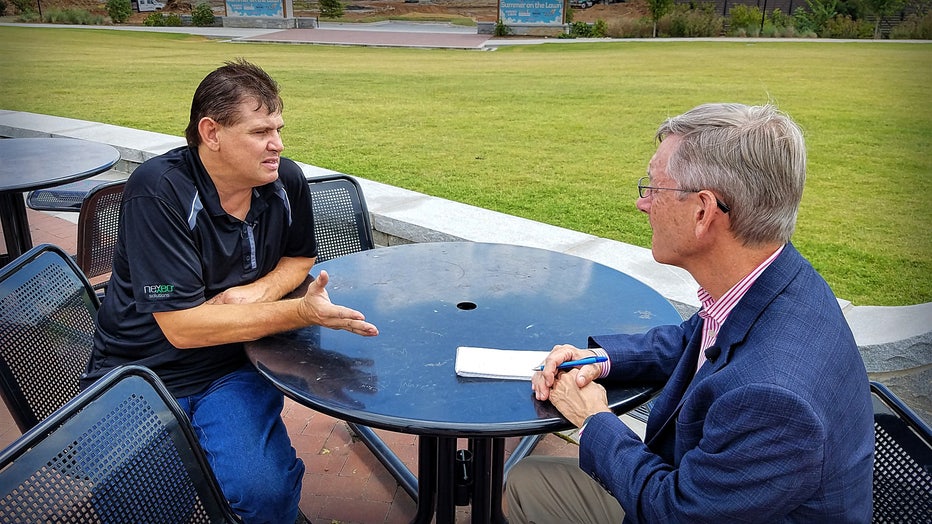 Brian Clark sued the Gwinnett County Sheriff's Office over how his daughter was treated. That case is in mediation.

The Gwinnett County Sheriff's Office agreed. They charged Masters with battery. He immediately resigned. But the timing of the incident could not have been worse. Weeks earlier, a federal grand jury had begun reviewing videos of other forced encounters with Gwinnett jail inmates... also involving the Rapid Response Team, assigned to subdue unruly prisoners.

But our review of the videos found multiple examples of inmates sitting quietly. The RRT rushed in violently anyway.

Sheriff Butch Conway backed his deputies and resisted making any changes to how the Rapid Response Team handled prisoners.    Seventy-five current and former inmates joined a federal civil rights lawsuit against the Gwinnett County jail, a case that has been slowly working through the courts. One of those plaintiffs -- Shelby Clark.

The federal indictment against Masters accuses him of violating her civil rights and falsifying a report of the incident.

“We recognize that corrections officers have a difficult job as they maintain order and protect inmates in our district's prisons and county jails,” U.S. Attorney Byung J. “BJay” Pak said.  “However, this deputy sheriff must be held accountable for allegedly abusing his authority by committing a violent and unnecessary assault on an inmate, and then writing a false report to cover up the incident.”