Lenox Square has put a new youth supervision program into place. The policy calls for those under the age of 18 to be accompanied by someone 21 years or older after 3 p.m. Many Buckhead shoppers believe the measure will make the mall safer overall.

ATLANTA - A major change at Lenox Square Mall goes into effect Tuesday that officials believe will help cut down on crime.

The new rule says that anyone younger than 18 years old must have adult supervision to visit the Buckhead mall after 3 p.m.

Back in June, officers surrounded Lenox Square Mall after police say two 15-year-olds opened fire on a security guard outside the mall's Apple Store in an attempted armed robbery.

The bold violence has turned people away from the mall, but now the new policy is going into effect to try and prevent crimes from happening on mall property.

With the police, any adult who is 21 years old or older can accompany up to four people under the age of 18. Mall management may ask for proof of age if necessary. Anyone in violation will be asked to leave the property. 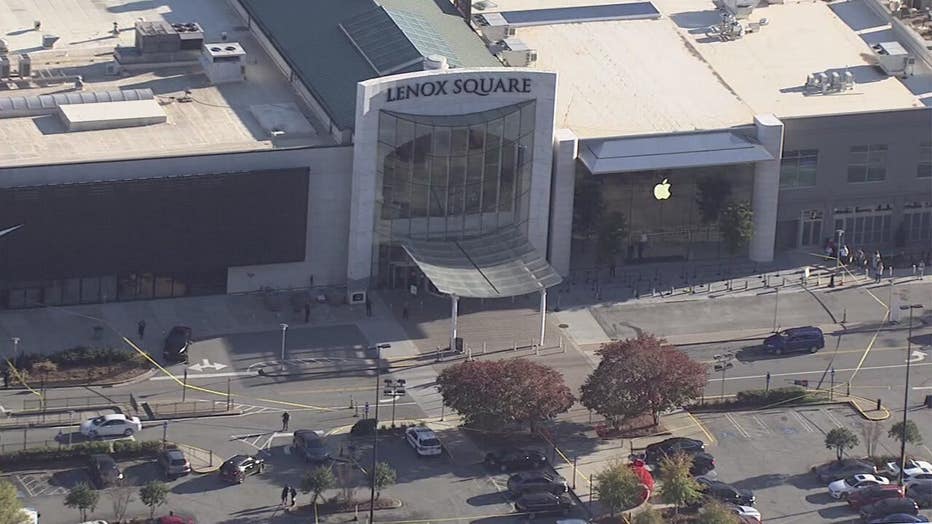 Property managers for Lenox Square say the changes come in response to feedback from the community.

Management says the policy also enhances existing safety plans including the use of metal detectors and K-9 patrols.

Simon Property Group owns and operates Lenox Square Mall as well as the adjacently located Phipps Plaza, in addition to over 200 other properties across the U.S.

Starting today, all people under the age of 18 will have to be accompanied by an adult over the age of 21 at Lenox Square Mall every afternoon. Mall officials say they believe the new policy will cut down on crime.

When the program was announced, the Atlanta Police Department issued a statement saying they supported the new requirement:

"The Atlanta Police Department supports Lenox Square’s new Youth Supervision Program and we continue to support their efforts to increase public safety and security at their property."