DEKALB COUNTY, Ga. - It’s a new record and it’s not a good one. So far, the homicide and murder rate is on a record pace for Dekalb County. FOX 5’s George Franco met with top police brass and County Commissioner Larry Johnson at the department’s South Precinct to try to find out why.

“We’re dealing with a major violence outbreak. One homicide is too many and we’re trying to approach it in many different facets to stem the tide,” said Commissioner Johnson. 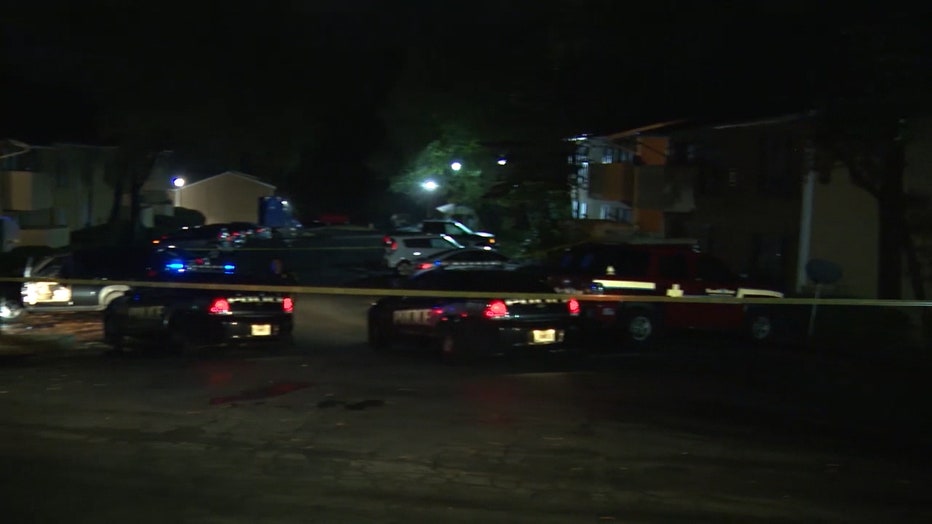 He said stemming the tide includes more officers and equipment, just last year Dekalb County PD added about 104 new police officers and 100 new police cars.  There is also what’s known as Halt, homicide, aggravated assault and location targeting where precinct commanders monitor crime hot spots and engage with the community for input. But Major Jerry Lewis said the majority of attackers and victims in the homicides were acquainted somehow, including a grandmother shot and killed in her car earlier this month.

“That was her son that was actually in the conflict with somebody else and she got caught up in the gunfire,” said Major Lewis. 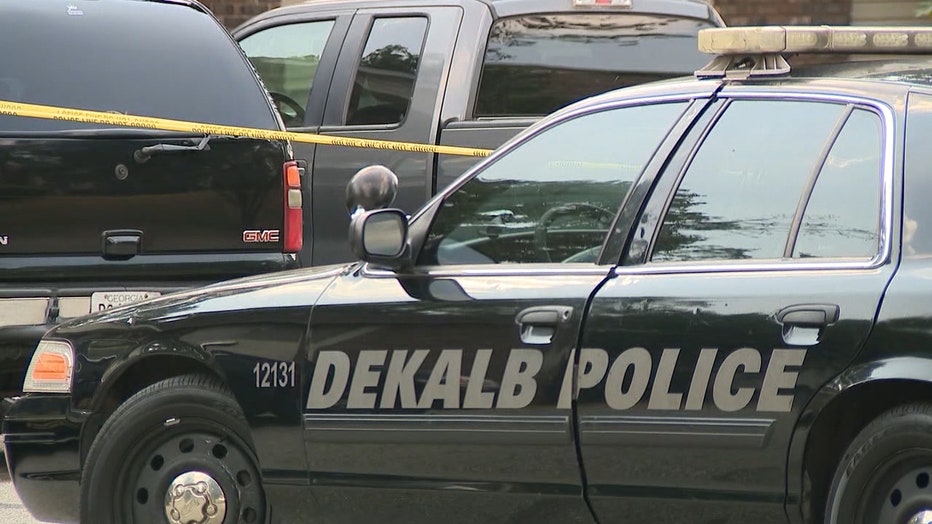 He said gang warfare is not a contributing factor in the soaring number of homicides, typically investigators said about 80 this time of year.

“Crime across the board is down homicides are up. As far as the general public we are doing everything we can to bring these numbers down,” said Major Lewis. 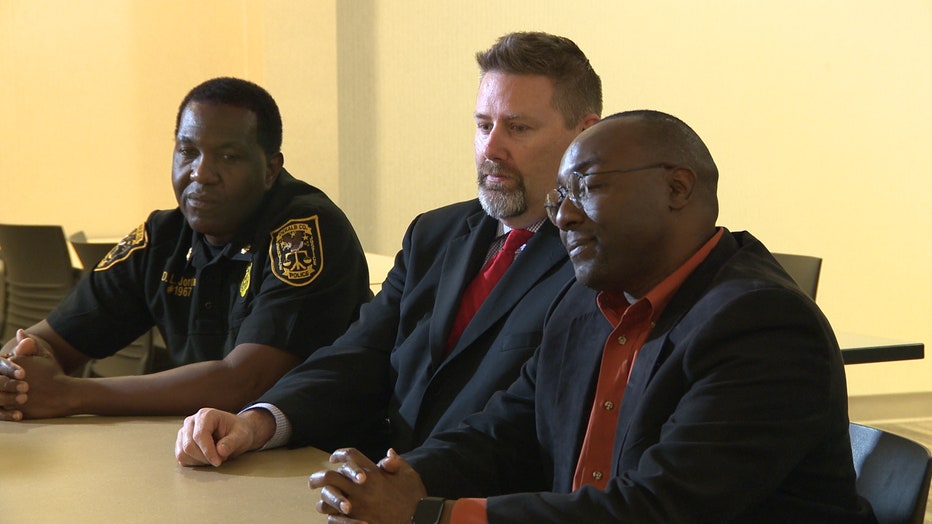 “She has an extensive background around community-oriented police she understands around working with our youth,” said Commissioner Johnson

Major Lewis said while there is no scientific data connecting the dots, many of the murders occurred during the long dry hot spell Metro Atlanta recently went through. 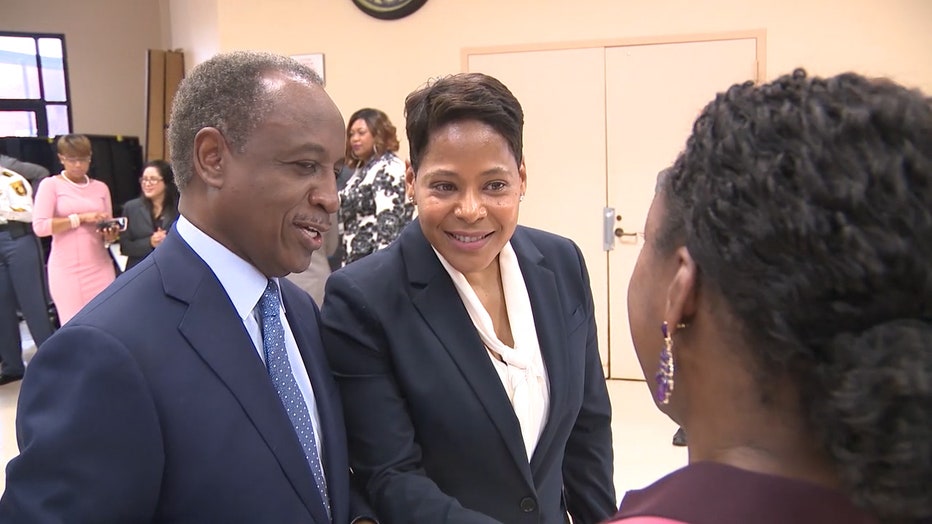 Major Lewis also told FOX 5 News the department has an 82 percent clearance rate on the homicides, which is the percentage of those crimes solved.