STONE MOUNTAIN, Ga. - DeKalb County Police are looking for a gunman who shot and killed a man in Stone Mountain.

Thursday night officers rushed to FiFi's Package store on Memorial Drive at the Rockbridge Road intersection. That's where they found the victim, who had been shot multiple times. He was already dead by the time police got to the scene. 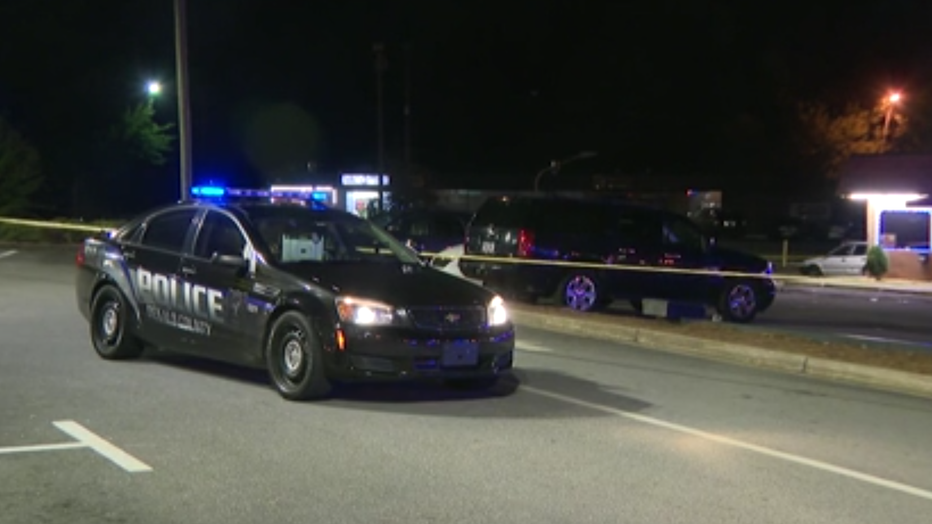 The victim hasn't been identified, but detectives tell FOX 5 he appeared to be in his 30's or 40's. Investigators didn't find any drugs or weapons on the victim. They think it's possible he was a customer of either the liquor store or Elsa's Food Mart, which is next door.

The gunman took off, police think on foot. They don't have a good description of him.

Investigators spent hours at the scene, talking to witnesses. They hope some of the many surveillance cameras in the area helps them figure out what led up to the shooting and who pulled the trigger.