NEWNAN, Ga. -  An Atlanta woman who has been missing for half a week has been reunited with her family, Atlanta police say. They add they are continuing to investigate the circumstances surrounding her disappearance.

Police say 26-year-old Lateisha Edwards was reported missing by her mother on Saturday, Dec. 7. She had been last seen around 11:30 p.m. on 1060 Oak Street in southwest Atlanta.

Police in Atlanta are searching for 26-year-old Lateisha Edwards who disappeared over the weekend.

Edwards' mother, Tanya Story, was distraught after not being able to reach her daughter since Friday.

"It is my daughter, my oldest daughter, my firstborn, and I've tried to keep it together without crying, but I can't take it now," Story told FOX 5 through tears.

Story believed Edwards was with a young man and a young woman before she disappeared.

"Her mom confirmed that my daughter did come to her house to drop the young lady's children off," she said.

Edwards is described as being 5'4" tall with a weight of around 115 pounds. She has brown hair and eyes. She was last wearing a gray coat, a black hoodie, black pants, and black shoes. 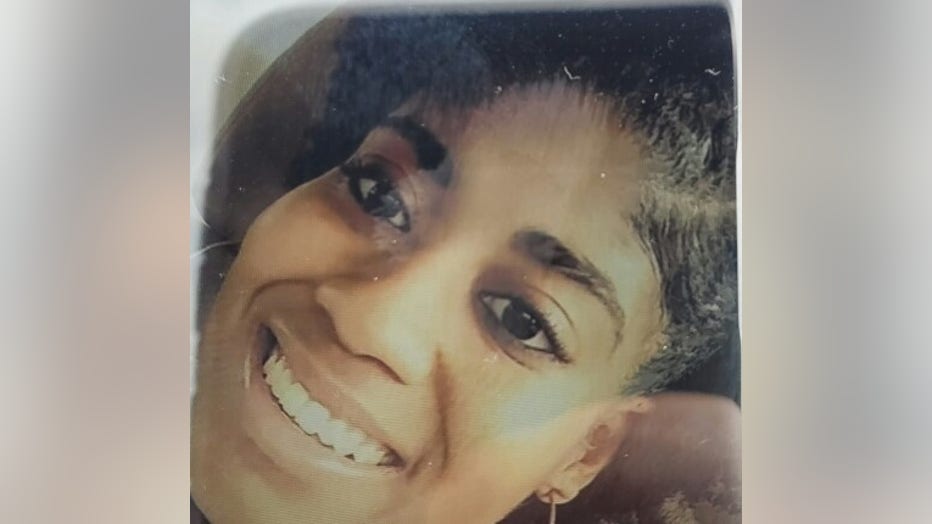 At the time, her sister told FOX 5 that she and her mother have contacted Edwards' job, close friends, and the last person she was with, but had heard no news about where she was.

"She was due to work Saturday morning because she usually opens up, but she never showed up," said Edwards' Aunt Veronica George. Edwards works at Dunkin Donuts and Walmart. Her mother said she had a shift at Walmart on Friday, which she did show up to, but Saturday, she did not show up at Dunkin Donuts.

On Wednesday, Atlanta police announced Edwards had been located and reunited with her family. They did not describe how she was found or her status.

Police did say they are working with Edwards to uncover the circumstances surrounding her disappearance.