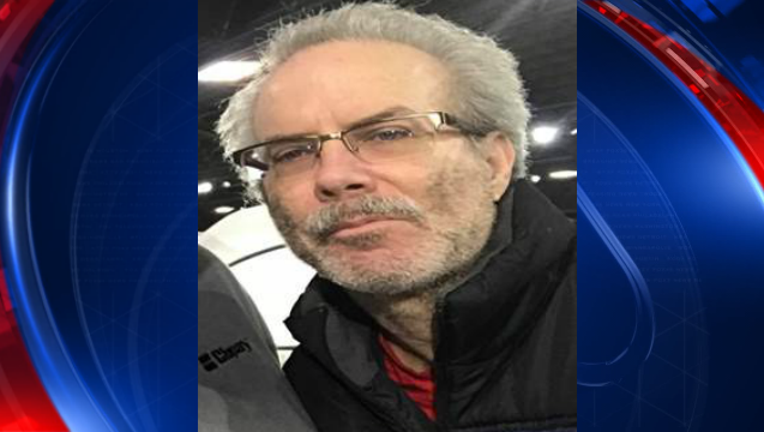 A family member told police that 55-year-old Raymond Makowski arrived at the airport Sunday afternoon on a United Airlines flight, but went missing.

Police said late Monday afternoon that Makowski was found near the airport.

He was reportedly was uninjured.