New details about shooting on I-285

Investigators have released new details about the murder suspect that was killed in a shootout with Georgia State Patrol troopers along Interstate 285 near Old National Highway on June 9, 2021.

DEKALB COUNTY, Ga - The man who was killed in a shootout with Georgia State Patrol troopers Wednesday afternoon was wanted for the murder of his grandmother.

According to a warrant obtained by FOX 5 News, 36-year-old Terrell Gas killed his grandmother, Lorene Nealous in their Lithonia home Tuesday. Neighbors said Gas also shot his mother in the face.

"We're all shocked, it's just devastating," said Regina Hill who lives a couple of houses away. 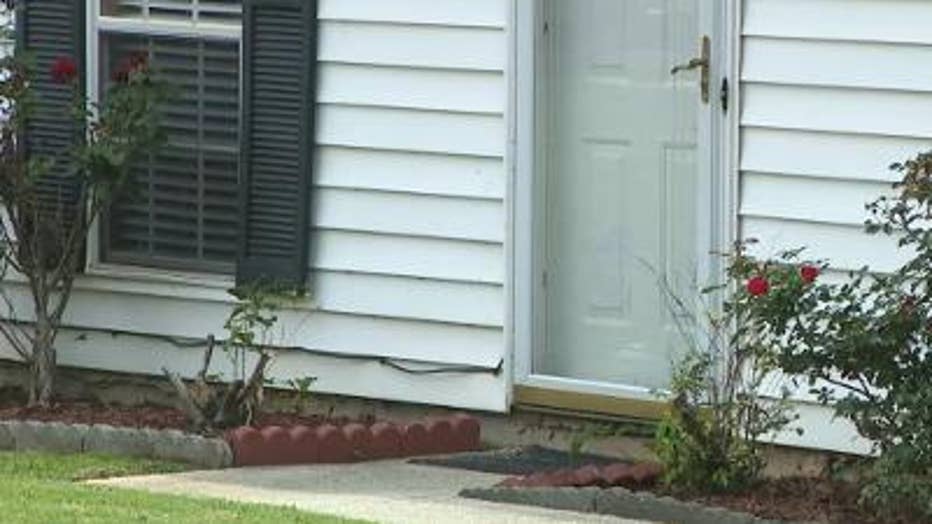 Gas's mother survived the shooting and told her friend, Louis Nicholas, to tell him what happened. Nicholas said Nealous was shot inside their home Tuesday evening, and her body was dragged outside to the backyard. When his mom came home and couldn't find her son, she went looking for him. When she spotted the family car, she called out to him and that's when he shot her in the face.

"She said when she caught up with him he pulled out a gun and started shooting at her," said neighbor Louis Nicholas.

The Dekalb County Sheriff's Fugitive Unit tracked down Gas at an apartment complex in College Park on Wednesday. Investigators said gas took off and state troopers went after him. Troopers performed a PIT maneuver on Interstate 85 near Old National Highway. Gas's car went off the road and investigators said he jumped out with a gun. The Georgia Bureau of Investigation said state troopers fired at Gas hitting him. Medics rushed Gas to the hospital where he later died. 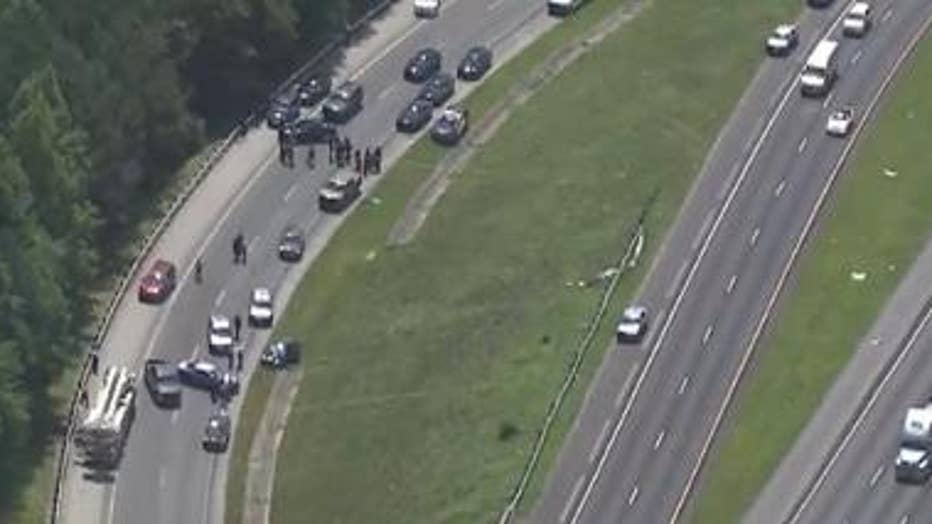 Neighbors feel for the mom who is going through so much emotional pain while she's recovering from her own injuries in the hospital.

"This woman loses her son and her mother. I would never want to go through something like that, never in a lifetime," said Nicholas.