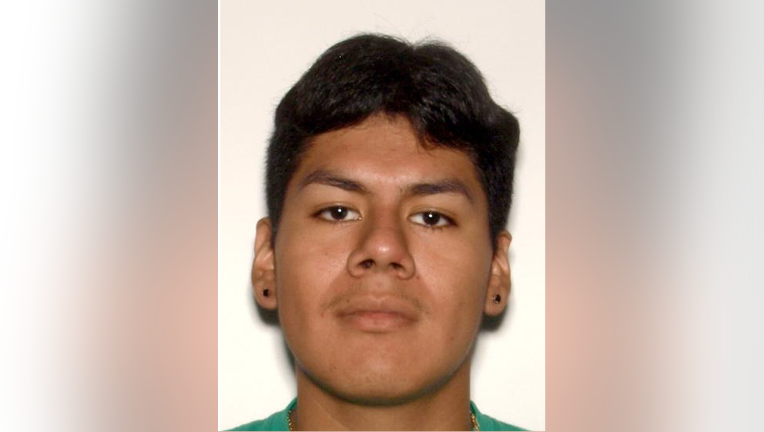 Pascual Jose Sarabia, 21, of Norcross, was found dead inside a home on Forrest Bend Lane in Snellville around 2 a.m., the Gwinnett County Police Department said.

Investigators said Sarabia suffered at least one gunshot wound to the torso. 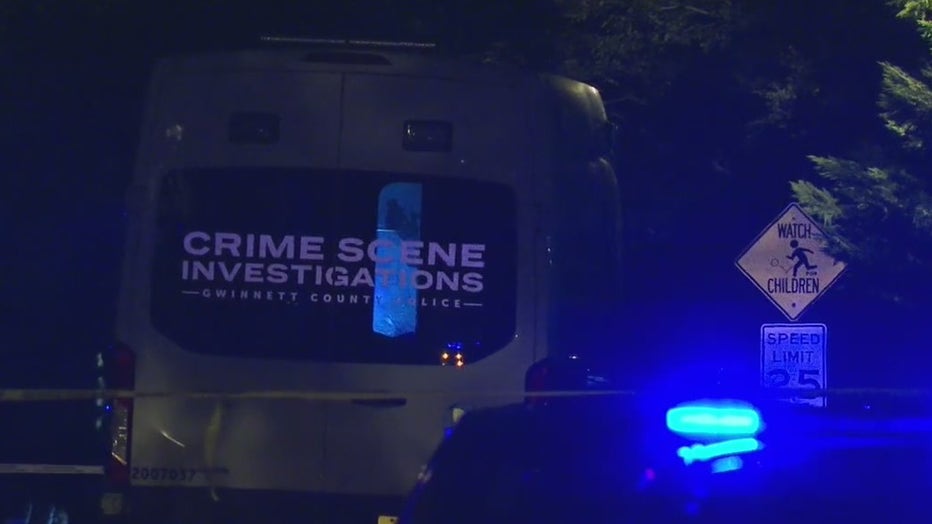 Investigators are working to find out who shot them and what led up to the incident.

A motive behind the crime has also not been determined.