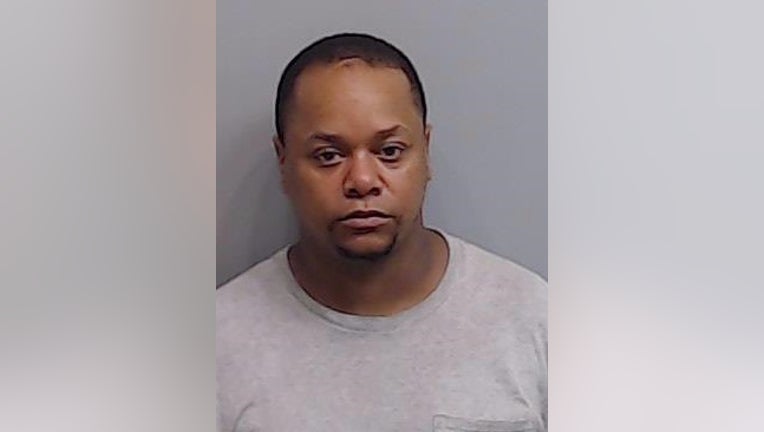 ATLANTA - Police have made an arrest in the August murder of a man found on a southwest Atlanta sidewalk suffering from multiple gunshot wounds.

Albert Roland, 38, was arrested Oct. 7 on outstanding warrants for felony murder Roland on Humphries Street SW. Roland is accused of being involved in the shooting death of 31-year-old Lance Houston. Police said they found Houston on the sidewalk in the 500 block of Rockwell Street SW on Aug. 15.

Houston was pronounced dead at the scene. Atlanta Police Homicide investigators said they were able to identify Houston and secured warrants for his arrest just six days later.

Investigators said the department’s APEX unit helped in the arrest.

No word on if Roland has retained legal counsel.