Cobb County police said a woman and masked men snatched children from their father. The whole thing was caught on home surveillance video.

Danny Bernal was with his children in their home in Mableton. He said just before 9 p.m. his ex-wife, who is the mother of the children, and several masked men barged through the front door of the home. Bernal said the men punched him and stabbed him with a crowbar. 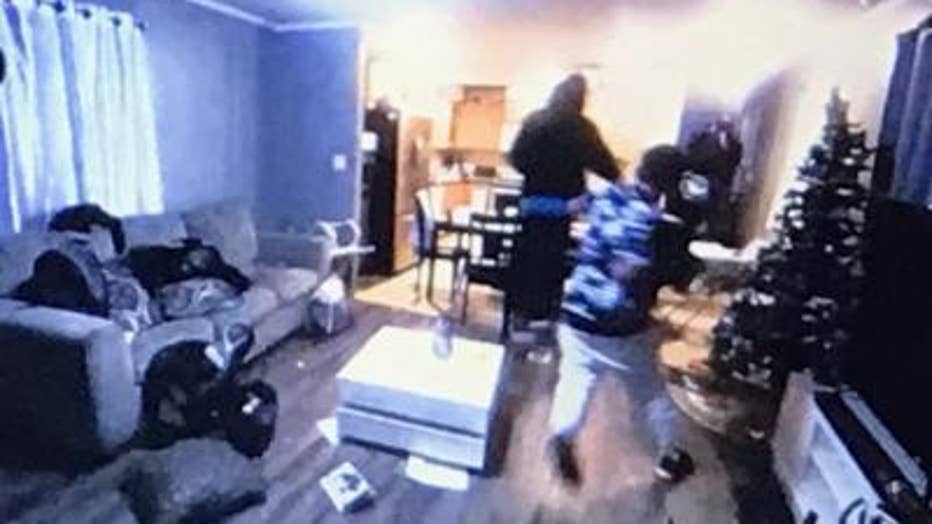 "I was focusing on the crowbar they were hitting me in the head with it coming at me. The punches kept coming," said Danny Bernal.

Bernal said as he was being beaten his ex-wife grabbed their three daughters and took off. The girls are just 2, 5, and 6 years old.

The 31-year-old father had cuts and bruises all over his body. He was rushed to the hospital as Cobb County police searched for his children.

"Our investigators along with our violent crime bureau worked all night and were able to track down the children and recover them this morning," said Cobb County Police Sgt. Wayne Delk. 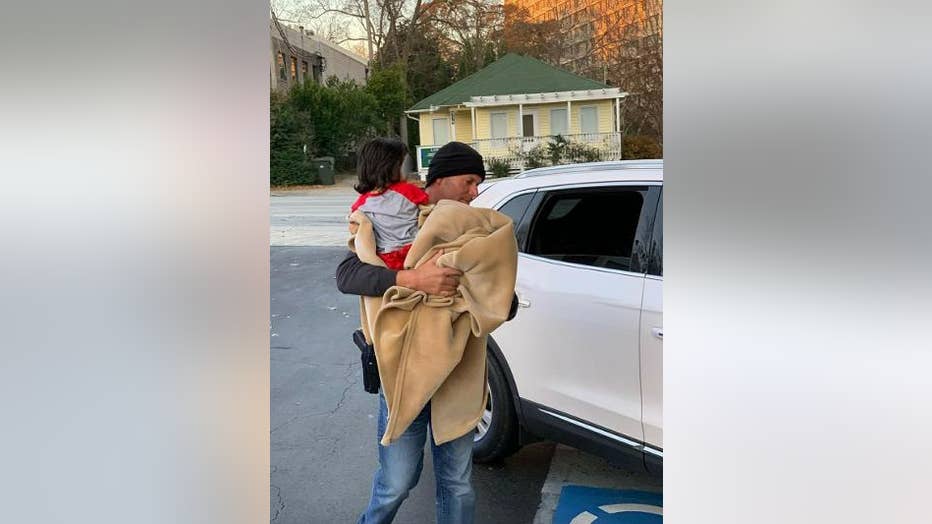 Officers rescued the children at a motel in Decatur.

Bernal said his two other children were also at the motel, all five are now safe and with family members.

'DON'T DO THIS TO ME': EAST POINT WOMAN ON PHONE CALL WITH BROTHER AS GUNMAN ROBS, KILL HIM 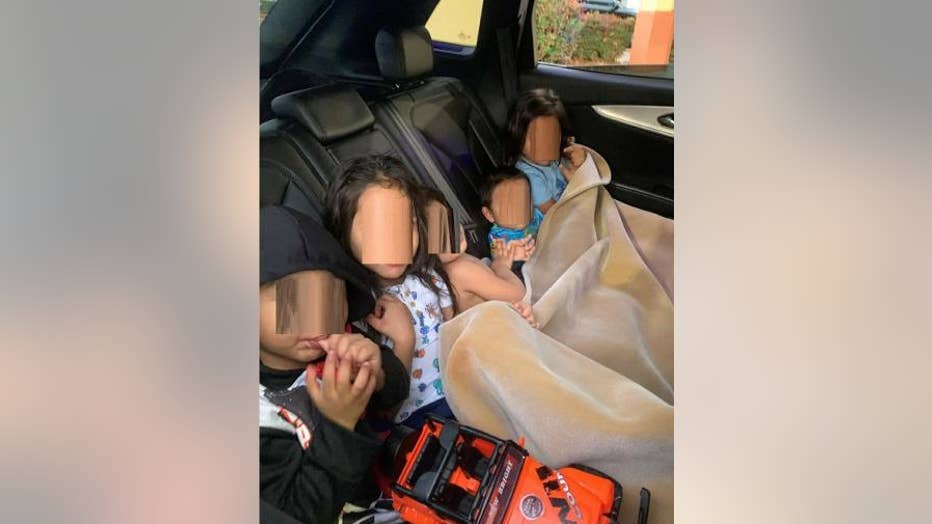 Investigators took the mother and her accused accomplices to the police department.

"Obviously, we have a home invasion and a kidnapping, but there may be additional charges," said Sgt. Delk.

Bernal said he has custody of his three daughters and has been trying to get custody of all five of his children since he split up with their mother. He said it's hard to believe their bitter struggle came down to this.

Bernal is in a lot of pain. He said he knows his body will heal, but he's worried this will have long-lasting effects on his children.