A Georgia-based company that makes license plate readers have teamed up with police to help law enforcement officers track down missing children.

ATLANTA - License plate readers alert police to stolen vehicles or wanted suspects, but now the metro Atlanta company that makes these cameras has teamed up with a national organization to help authorities locate missing children.

"In near real time whenever there's an amber alert our camera system will activate," said Josh Thomas with Flock Safety.

Flock safety has partnered with the National Center for Missing and Endangered children. They'll be able to use their camera systems that are in 1,000 cities across the country to help find a child that may be in danger. 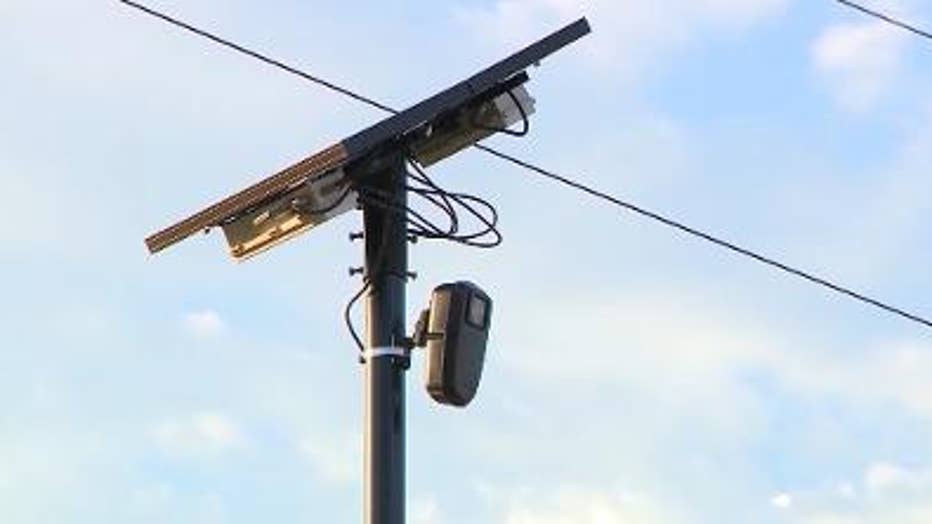 "When you think about license plates, vehicle description, cars can move from state to state, having that reach is an important piece in the process," said Alan Nanavaty with the National Center for Missing and Exploited Children.

Thomas says Flock Safety helped play a part in the search for a one-year-old Chamblee boy who was kidnapped in August. Mateo Montufur-Barrera's mother was pushing him in a stroller down the street when a couple pulled up next to them. Police said a man held the mother at gunpoint while the other person in the vehicle snatched the boy. Thomas says Flock cameras helped police find the video of the maroon SUV the kidnappers were in.

"Chamblee uses Flock Safety, they were able to scan through, see maroon SUV during the time frame, they got the license plate put it into the system," said Thomas. 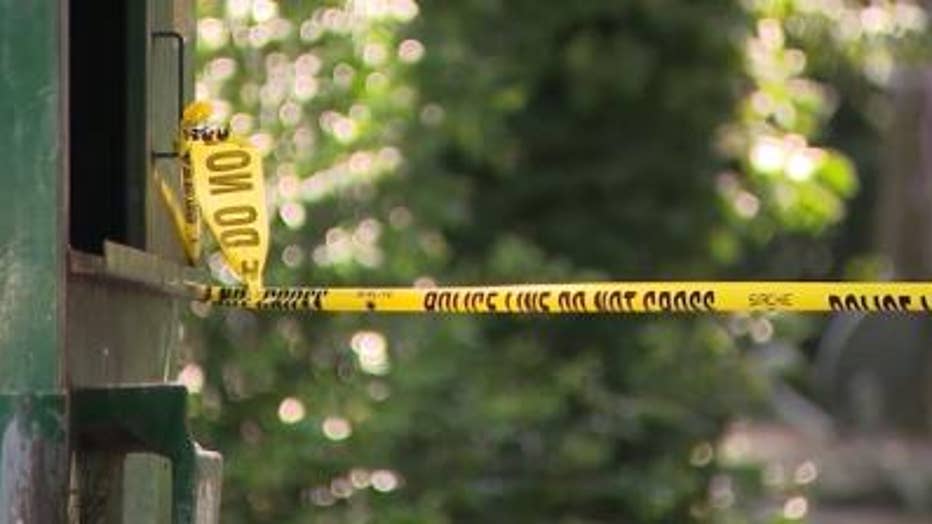 A Levi's Call, Georgia's Amber Alert System for missing and abducted children, was issued and within five hours, the SUV was found in west Georgia. The couple was arrested and little Mateo was safe.

Up until now, the information about the amber alert had to be manually entered into the Flock system, but with this new partnership, this information is automatically sent to the flock system, saving precious time when it matters most.

"Every second is critical so if we can give the correct information to the officer at the correct time, that means everything. That's literally the difference between life and death," said Thomas.