ATLANTA - An Atlanta company is helping to solve crime with a special camera that reads license plates and reports to police if a car is stolen. The idea came from a Georgia Tech grad after he was the victim of crime in Buckhead.

“Garrett Langley our founder called the police and asked what can we do about these break-ins? And they said really what you need is a license plate reader,” said Josh Thomas, Flock Safety Marketing Director. 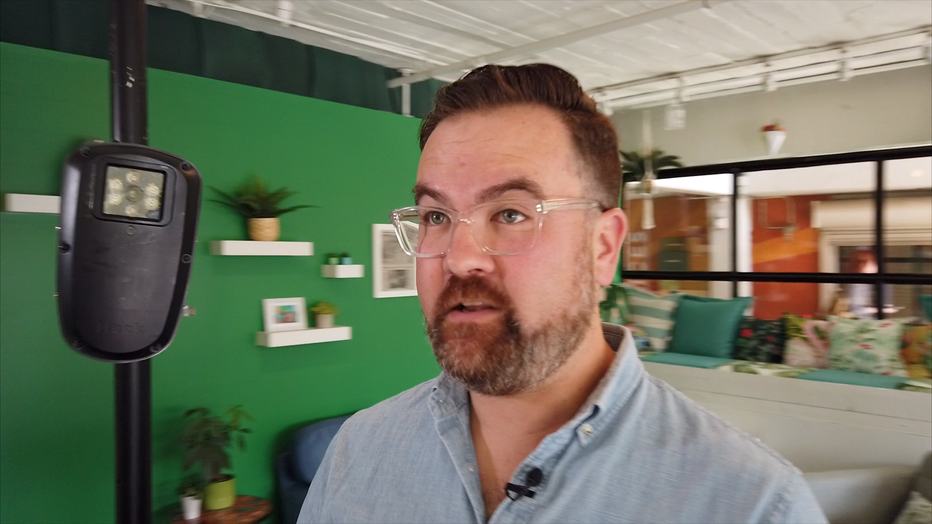 “So traditional license plate readers cost $10,000. So our founder said, hey I am an engineer from Georgia Tech, so he and his buddy made one and 60 days later they had their first arrest.” Thomas said. 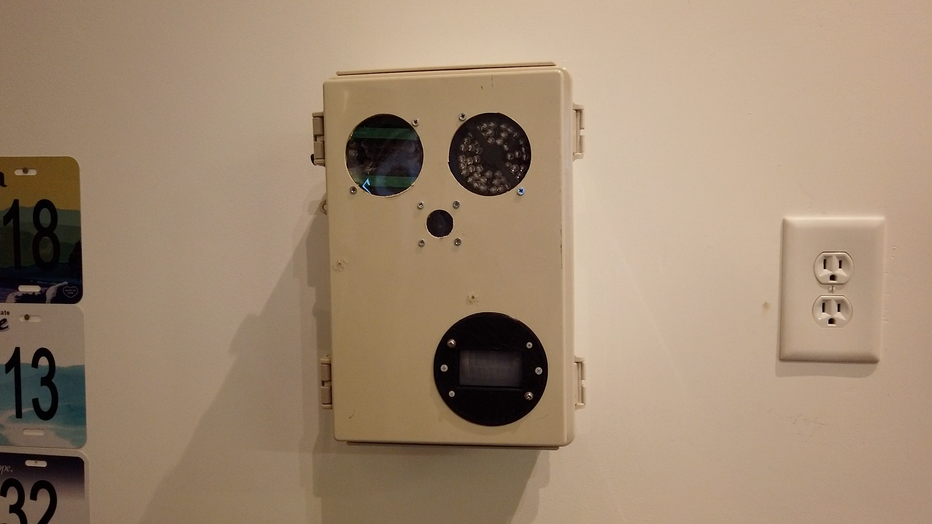 Now, police departments in more than 30 states are using the cameras to fight crime, including Fairburn, right here in metro Atlanta

“If they’re going to break into cars or burglarize a home, they are going to probably use a stolen car to do that,” said Deputy Chief Anthony Bazydlo of Fairburn Police.

Along with capturing the tag, the camera’s software can give police a lot of evidence to work with.

“So this camera will recognize everything in the frame, the type of car, the color, the make model,” Thomas said. 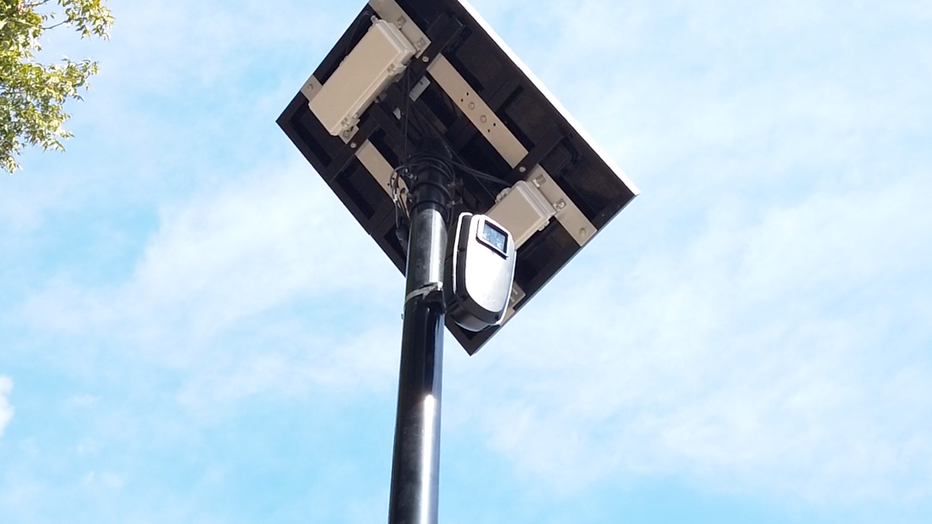 The company says the cameras are affordable enough that neighborhoods are buying them to crack down on crime.

“So if a car drives buy they will get a timestamp of when the car came by, how many times the car has been in the neighborhood.  And that’s important information to help police do their job,” said Thomas. 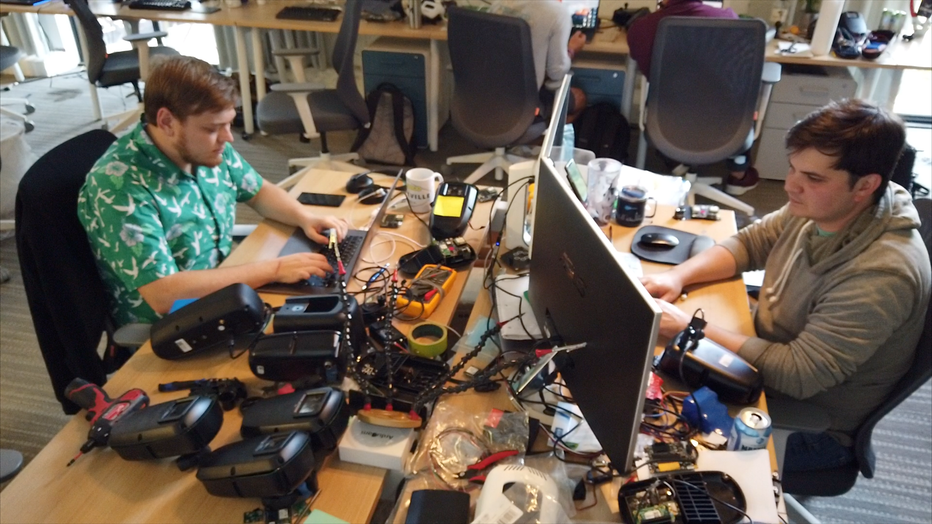 And what about privacy?  Flock Safety says it doesn’t sell the data and it’s erased after 30 days.

If your HOA buys one, you can opt-out of the program and the system will ignore your license as you come and go from the neighborhood. For more on Flock Safety visit them on the web at solvecrime.com