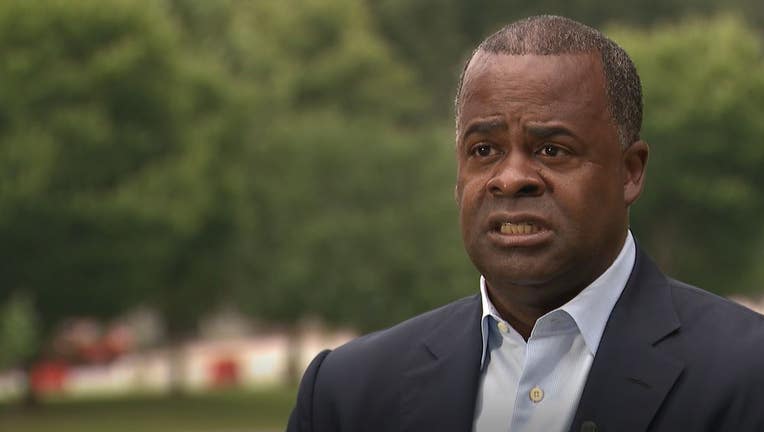 Former Atlanta Mayor Kasim Reed sits down with FOX 5's Morse Diggs to discuss his run to return as mayor.

ATLANTA - One campaign for Atlanta's mayor claims to be the fastest campaign to raise an excess of $1 million within the first 20 days of candidacy.

A spokesperson for the campaign said it's received more than 2,697 donations from more than 2,000 donors.

One on One with former Atlanta Mayor Kasim Reed

Reed spoke with FOX 5's Morse Diggs to outline his plans to fight crime if were to be elected.

"I am humbled and grateful for the outpouring of support our campaign has received since we launched our effort to help restore our city just 121 days ago," Reed said in a statement. "The fact that our campaign has now polled first in every non-campaign affiliated public poll is a clear indication that our plan to reduce this surge of violent crime in every neighborhood in our city is resonating with Atlantans. Under my leadership, we reduced crime to the lowest level our city has experienced in forty years and we re-opened every single recreation center in the city as safe havens for our young people. We can make our communities safe again, and move our city in a new direction."

Former Mayor Reed will face off against some other big names this November.