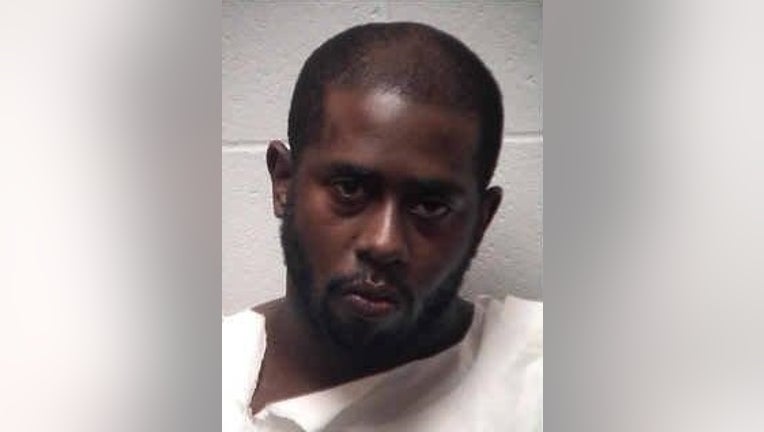 HENRY COUNTY, Ga. - The man accused of sexually assaulting an elderly woman at a senior living facility on Feb. 5 will remain behind bars for now.

Investigators said Farris was the man seen on a Ring doorbell camera on Feb. 5 going door-to-door in the Heritage at McDonough senior living facility. Investigators said he was trying each door until he found an unlocked one. He then entered and sexually assaulted an elderly victim.

Investigators said it was DNA evidence that eventually led them to Farris.

On Friday, Henry County Superior Court Judge Holly W. Veal denied bond for Travale Farris ruling he was a danger to the community, had a risk of re-offending, was a risk of intimidating witnesses, and was a flight risk.

Farris will remain in the Henry County jail awaiting trial.