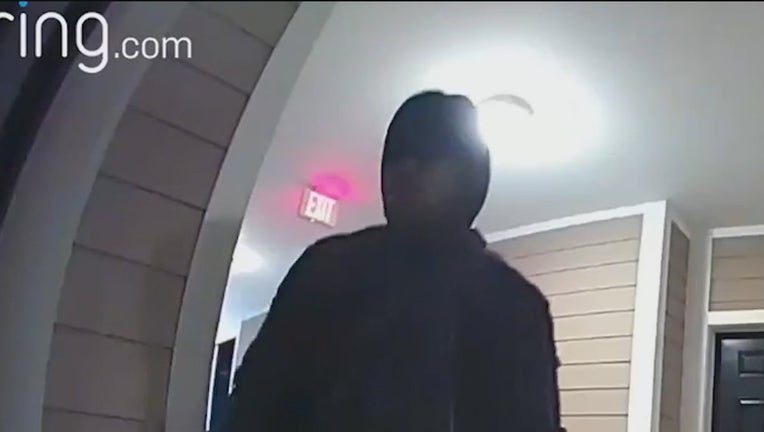 MCDONOUGH, Ga. - Henry County officials and business owners are offering a $12,500 reward for information that helps catch a suspect accused of sexually assaulting an elderly woman at a senior living facility.

McDonough police say the incident happened on Feb. 5 at the Heritage at McDonough senior living facility.

The incident happened on February 5th. According to McDonough Police, the suspect sexually assaulted an elderly woman at the Heritage at McDonough Senior living facility.

"I've never been more sickened in all my life at this type of crime," said Henry County Sheriff Reginald Scandrett during a news conference earlier this week.

Police believe the suspect was able to get into the senior living facility complex because of a broken gate. The suspect can be seen on a Ring doorbell camera video trying to open apartment doors. The suspect eventually got into one of those apartments and sexually assaulted an elderly victim.

"I don't care what hole he may be in. We will find that hole, pull him out, put him into custody and bring him into justice," said Scandrett.

Officials originally offered a reward of $7,500 with $2,500 contributed by McDonough City Administrator Preston Dorsey and his wife Lynette Dorsey. After the story was broadcast, however, the owners of a McDonough bowling alley and a Stockbridge gun shop both added an additional $2,500 each - bringing the total reward to $12,500.

"The increase in reward amount not only demonstrates the seriousness of this crime but emphasizes the sense of urgency expressed by law enforcement officials and those in the community to get this individual off the streets of Henry County," Scandrett said. 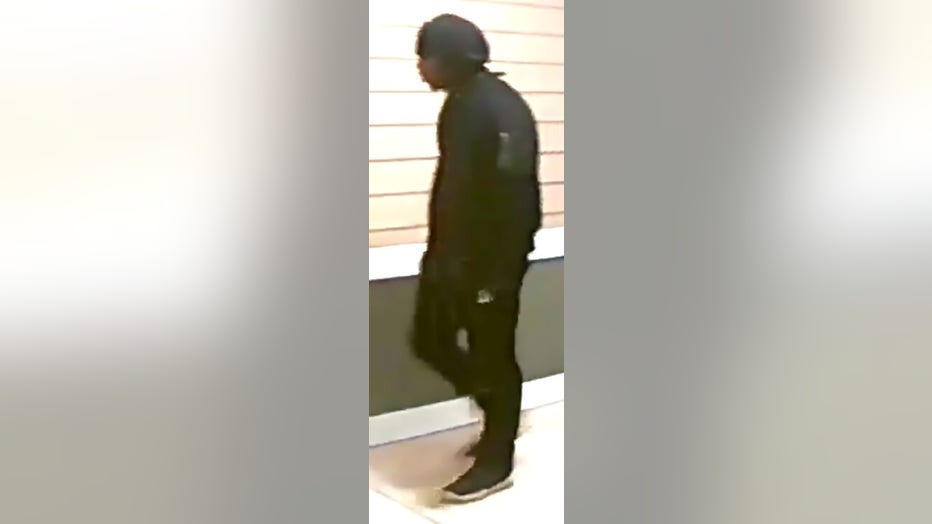 McDonough Police describe the suspect as a black man about 5'10-5'11 and 180 pounds. They told FOX 5 that the suspect was wearing black clothing, a Nike fanny pack, black Air Jordans and Nike gloves at the time of the crime.

Law enforcement is getting help from the Department of Homeland Security to enhance the doorbell camera video so they can get a better description of the suspect.

"We will not tolerate this type of foolishness, particularly in the senior citizen community," said Scandrett, "If you can help us, we will spare no resources to take this person into custody."

Anyone with information regarding this crime is urged to call the McDonough Police Department or Crime Stoppers at 404-557-TIPS.