The woman charged in connection to the shooting death of a teenager outside a Waffle House, appeared in court Saturday.

The judge made the ruling at an initial hearing on Saturday afternoon as Parham appeared via Zoom.

Three weeks ago to the day, Johnson was killed outside of a Waffle House in Southeast Atlanta.

Capt. Jason Smith with the Atlanta Police Department said investigators believe the shooting happened amid a fight between two groups.

"Upon their arrival, officers discovered 15-year-old Diamond Johnson had succumbed to her injuries from a single gunshot wound," Smith said in a video posted the APD’s YouTube page. "The incident stemmed with two individual groups that were in conflict and escalated into gunfire."

Parham has been charged with felony murder, aggravated assault, and cruelty to children in the second degree. 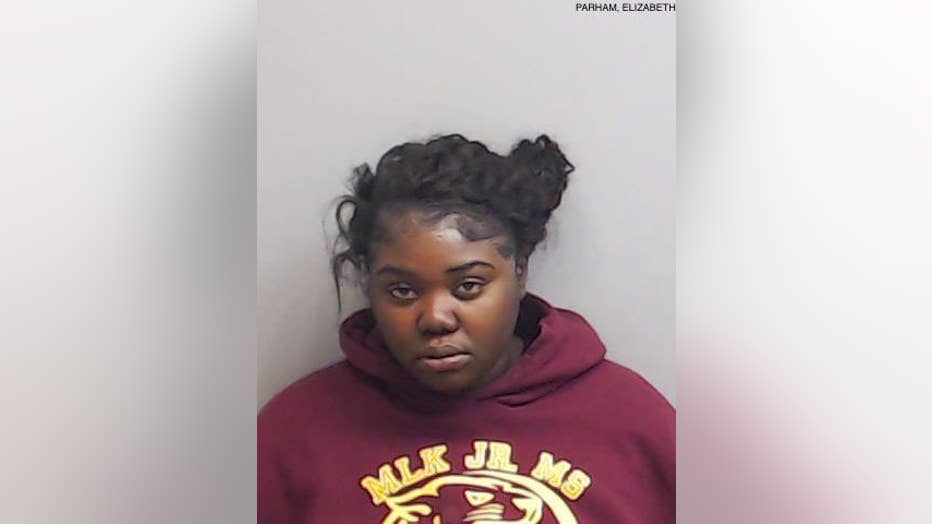 Police said two other people were hit, but they survived.

One of them was Delisa Russell’s son.

"My son was right there with Diamond the one that got killed, and the other boy that got shot in the leg," Russell told Fox 5 after the incident. "He just took off running and that’s when they started shooting. And then she dropped in front of him it was wild."

Diamond’s life is just one of dozens cut short due to gun violence across Atlanta so far this year. According to Atlanta Police Department open data, she is the fourth teenager that was killed by a gun in 2021.

These children are getting murdered and no one is saying or doing anything about it," said Georgetta Morton, a community activist, in a recent interview. "So here we are, trying to talk about gun violence … another one?!" 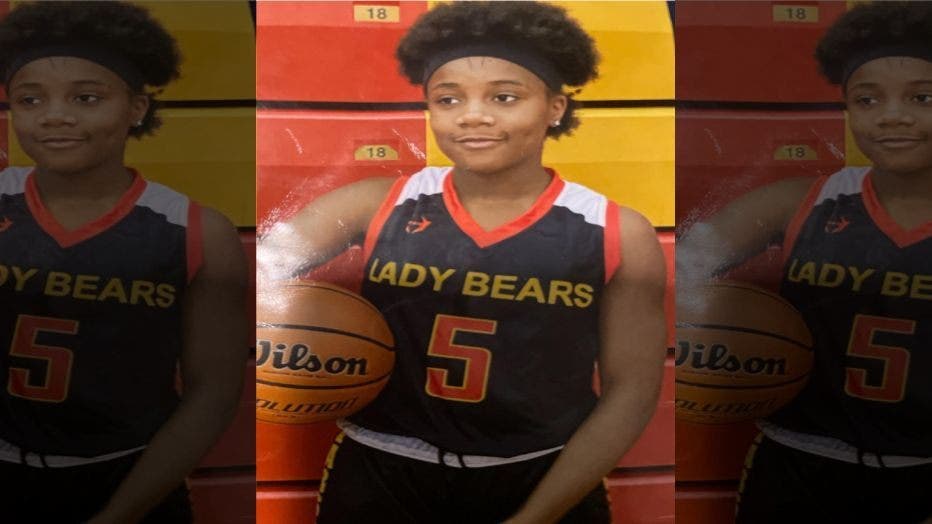 "Diamond, I love you, I am ever gonna ever ever ever forget my children," Johnson said at Diamond’s service. "I will come visit you two times every day, once in the morning and once before it’s time to go to bed."

Police said the investigation is ongoing and they do expect they will be arresting more people in connection with the teen’s death.