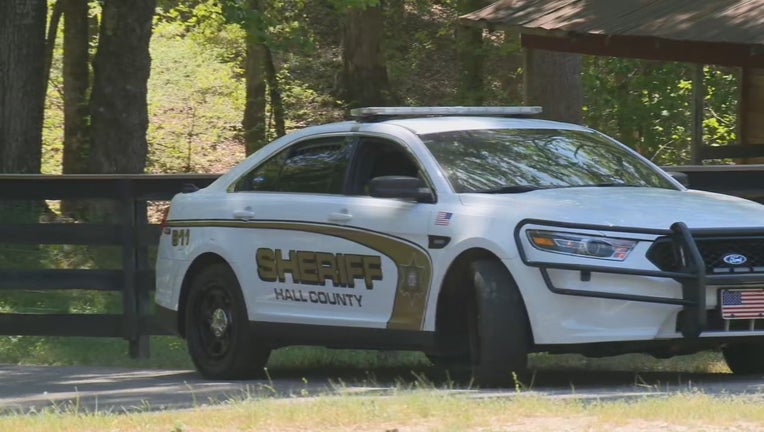 HALL COUNTY, Ga. - The Hall County Sheriff's Office has identified the body in an ongoing investigation of a death Wednesday morning.

Officials said deputies responded to a call about a man found dead at a home at approximately 10 a.m. on the 4000 block of Talmo Road — near on Ga. Highway 60 and Candler Road. According to investigators, workers found 53-year-old Richard Clay Moon dead outside the home and called 911.

On Wednesday, police said Moon's body showed evidence of blunt force trauma. Investigators now believe he died within a day of when his body was found.

While detectives are following multiple leads, officials say there is no danger to the public. 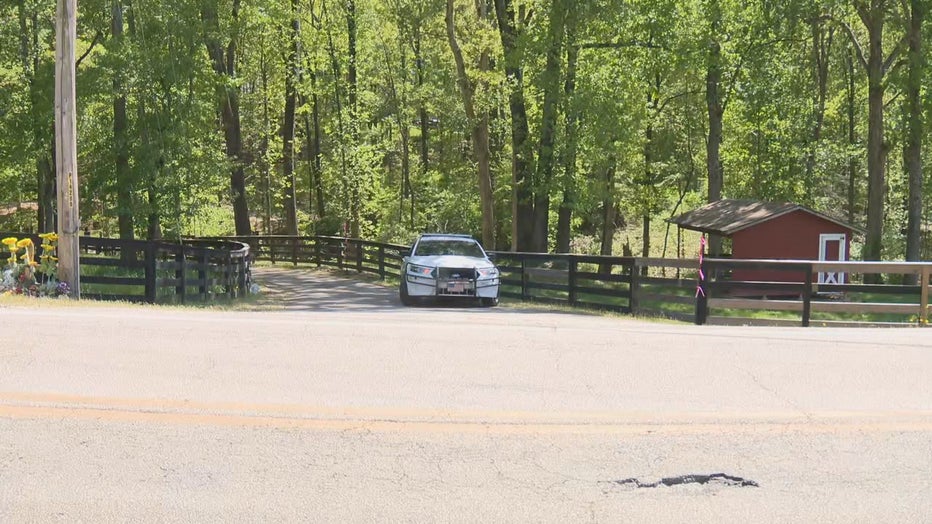 Moon's body has been taken to the Georgia Bureau of Investigation's Crime Lab for an autopsy to determine and cause of and manner of his death.

At this time, investigators say they considered it a suspicious death and have not ruled out homicide. However, there are no suspects at this time.

If you have any information that could help with the investigation, please call the Hall County Sheriff's Office.