Many citizens of Eatonton have known no other police chief. The man's arrest after a GBI investigation may have cost him is career.

Kent Lawrence has served as the town’s top cop since 1986, one of the longest tenures of any police chief in Georgia. But the events of a single night last December may cost the chief his career.

"I do pray that he won’t do this to anyone else," said Tina Childress, 58, of Eatonton. 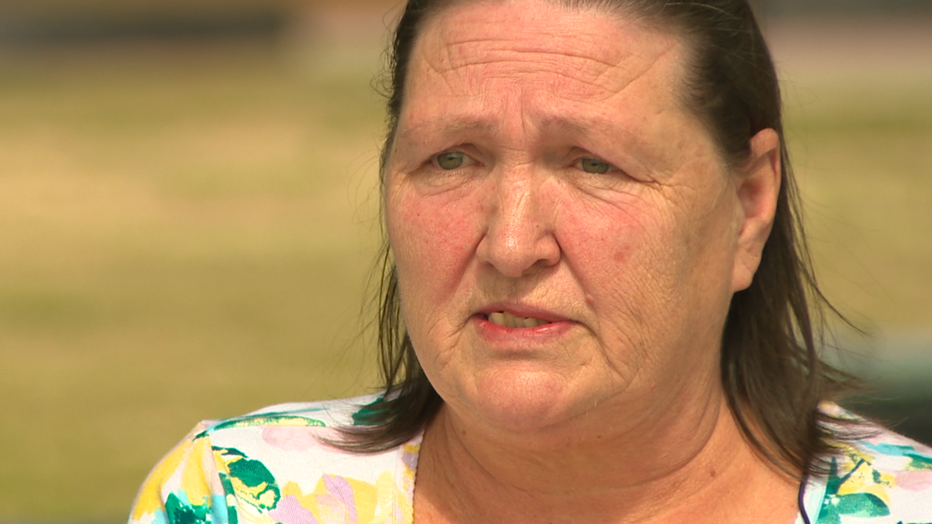 Tina Childress says she remembers being hit and her hair pulled the night she was arrested for drunk driving. "I accept responsibility for getting a DUI. But he didn't have the right to put his hands on me."

Childress admitted drinking "too much egg nog" while wrapping presents on December 8, 2020. After eyewitnesses saw her buying wine at a local grocery story and stumbling to her car, they called Eatonton police.

According to the police report, an officer pulled Childress over after she almost hit a train tressel in town.

"How much have you had to drink?" Officer Harold Bowman asks.

"I had one beer," Childress says on the body cam video.

"You had more than that, I think," replied Bowman. Eatonton has around 6600 residents. Two people born there became famous authors: Joel Chandler Harris who wrote the Brer Rabbit series, and Alice Walker whose novel The Color Purple was made into a movie classic.

Childress would be taken to the small police department opposite the Putnam County courthouse where Bowman tried unsuccessfully to conduct a breathalyzer test.

On the video, Childress was emotional, crying about the handcuffs, asking for her daughter and begging police to let her go.

She later dropped to the floor of the police department as officers tried to move her to the hospital for a blood draw.

That’s when the 61-year-old chief Lawrence would get involved.

"You got to get your — off the floor. Come on!" Lawrence said.

When Childress complained she couldn’t get up, officer Bowman wrote in his report "I then saw chief Lawrence strike Ms. Childress several times in her head with his open hand and also pulled her hair (up and forward)."

"I felt him hit me in my head and drag me," Childress told the FOX 5 I-Team. "It’s like he was watching, you know smiling like it was funny. It wasn’t."

On the bodycam video, Childress reacts to the chief’s actions.

Chief Lawrence: "Well, you need to get out there like a woman."

Chief Lawrence: "I aint rolling around crawling around like a pig in a mud hole. That’s you."

EMTs would eventually help get Childress into a police car. The chief later arranged for her daughter to pick up Childress at the hospital rather than have her spend the night in jail.

Ironically, the only one to go to jail would be chief Lawrence. A few days later the GBI charged him with three misdemeanor counts of battery. 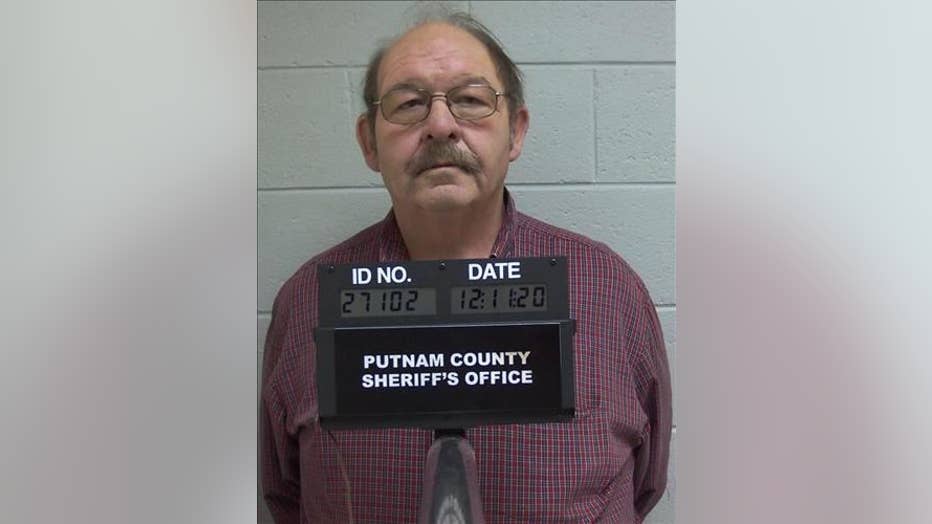 Kent Lawrence faces three misdemeanor counts of battery. Ironically, he was the one who went to jail following Tina Childress' drunk driving arrest. He arranged for her daughter to pick up Childress at the hospital rather than spend the night in jail

"Given the outcome, I’m sure he’d like to go back and make a different choice," said the chief’s attorney Mo Wiltshire of Athens. "But in the moment at that time the intent was to help this lady and get her to come to her senses and quit acting the fool on the floor."

No trial date has been set for either one.

Since the arrest, chief Lawrence has been suspended with pay. The city says it has no record of any other citizen complaints in his tenure.

Could this single incident mean the end of a career for one of the longest serving police chiefs in Georgia?

Many in Eatonton have known no other police chief. A loyal supporter of schools, his attorney said Lawrence would spend his own money providing popsicles on July 4 and lead the football team out of town on Friday nights. 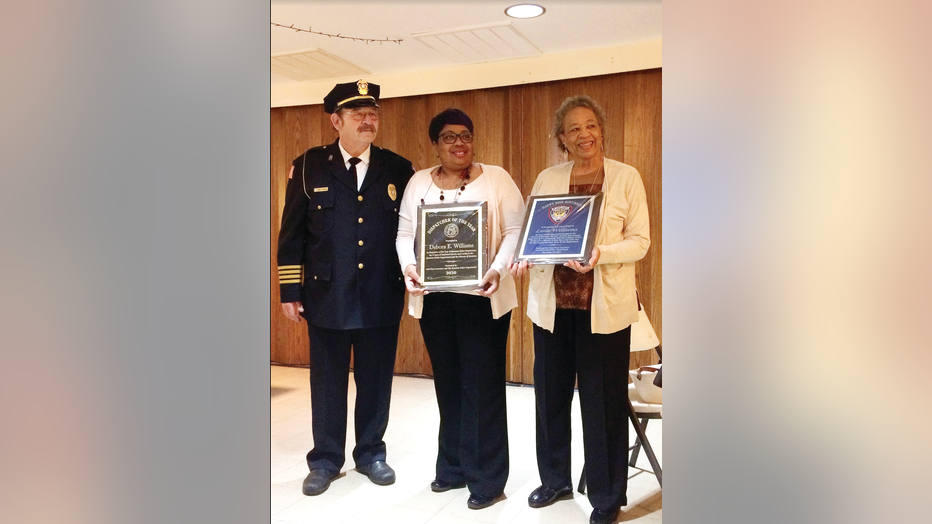 Kent Lawrence became Eatonton's police chief in 1986. For many in town, he's the only chief they've ever known. (Photo courtesy The Eatonton Messenger)

"Kent’s a big guy but he’s probably one of the most gentle people that I’ve ever met," said Shannon Minchey. She runs the Artisans Village art gallery downtown.

Childress has sent a letter warning the city they plan to sue. She and her attorney are asking for $1 million.

Eatonton’s mayor did not respond to our questions about the chief’s job status.

"If I was mayor of this city, if I was city council and I saw what I witnessed, the profanity, the abuse against a woman, it wouldn’t happen under my watch," said Mike Puglise, Childress’ attorney.

If Lawrence does lose his job, Childress says she’s prepared to be the focus of the town’s wrath.

"I don’t care," she insisted. "They can blame me if they want. Like I said, I accept responsibility for getting a DUI. I did that. I take the repercussions. That was my fault. But he didn’t have the right to put his hands on me."