A young dad said a case of road rage put his children in danger. The attacker allegedly fired gunshots with the kids still inside the car.

DEKALB COUNTY, Ga. - A father said a gunman opened fire on him on Monday morning with his young children in the car.

The man requested anonymity for his safety. The young dad is still trying to grasp the terror that gripped him and his children along Snapfinger Woods Drive near Wesley Chapel Road in DeKalb County.

"My heart’s still beating," he said.

The dad said he was driving his 10-year-old son and three-year-old daughter to doctor's appointments when a car swerved in front of him. 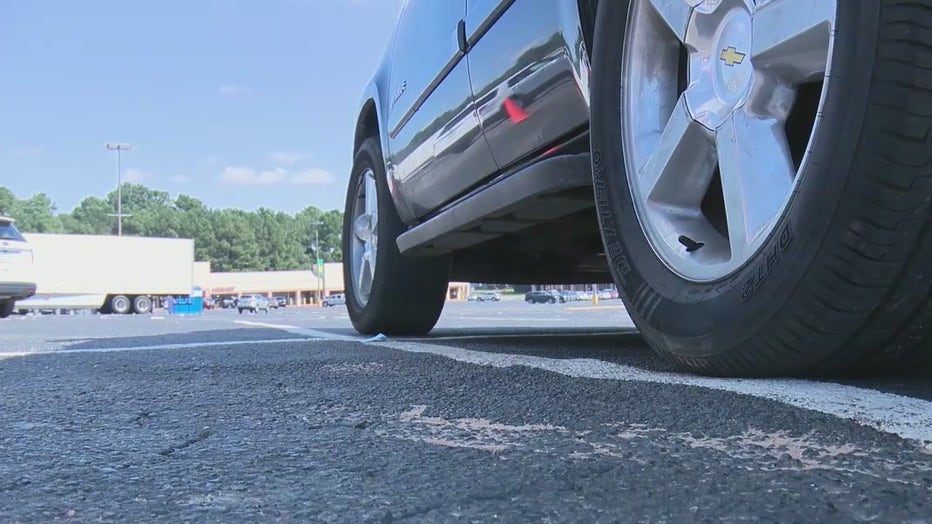 A DeKalb County father said his kids are traumatized after a road rage incident in which a driver fired gunshots near his car.

A person driving a dark Honda was driving erratically.

"He started brake checking me — but I don’t understand why," the father said.

When he tried to avoid the erratic driver, the father realized he was being followed.

DEKALB COUNTY: Police accuse man of killing his own uncle in Stonecrest

"He hopped out his car, he brandished his weapon," the father said.

"My son and my daughter — I don’t want them in no situation like that," he told FOX 5 Atlanta.

His 10-year-old boy and his three-year-old girl were terrified, he said.

The situation ended when the father pulled up to some official vehicles on the Interstate 20 on-ramp.

DeKalb police said they have no record of the incident, but the dad says he's filing a police report.