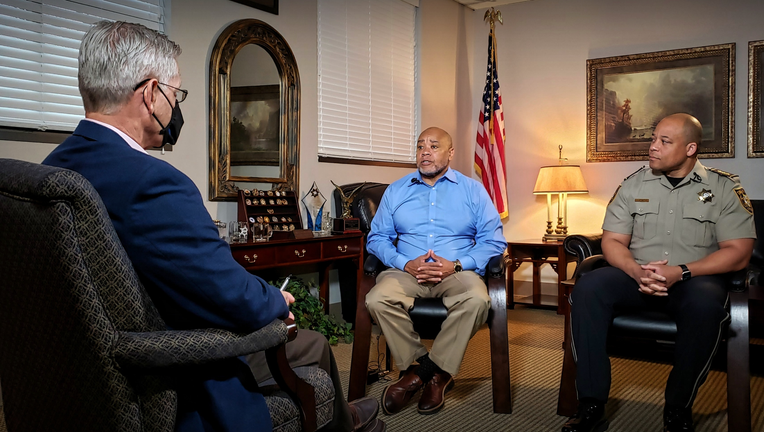 Gwinnett County Sheriff Keybo Taylor (L) and chief deputy Cleo Atwater explain why they took action for an incident that happened before they assumed their current roles.

LAWRENCEVILLE, Ga. - Gwinnett County sheriff Keybo Taylor is punishing some supervisors in a case of alleged inmate abuse, even though the incident happened before he took office.

This month, Taylor demoted one supervisor and forced another to retire in lieu of termination.

The incident itself happened in May, 2020. Two inmates in the Gwinnett County Detention Center got into a verbal confrontation. One threw a cup of water at the other. Deputies quickly called the Rapid Response Team, a specialized unit on call to handle problem inmates. 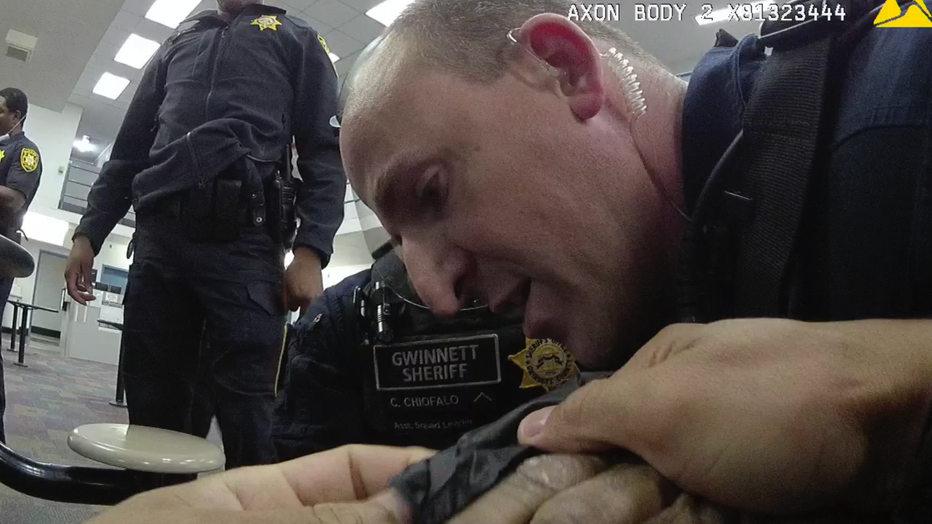 In this incident from May, 2020, a team leader from the Rapid Response Team inflicts pain on a handcuffed inmate. That team leader was fired, but several supervisors were not punished until now.

Team leader Andy Hicks could be seen on body camera video pushing back the leg of one inmate who was already handcuffed and on the ground.

When the inmate refused to be quiet, Green pushed his legs back even more, clearly causing pain.

"It was clear in that case that supervision was lacking," he said.

One supervisor was demoted from major to sergeant. Another, lieutenant Joe Buice, was allowed to retire rather than be terminated. Two other supervisors will also be required to take remedial classes in de-escalation and supervision. 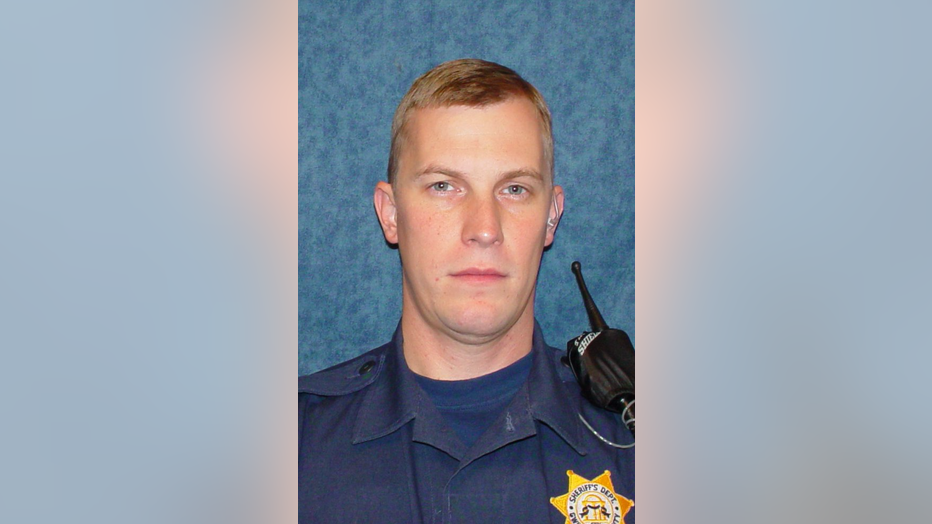 Rapid Response Team supervisor Lt. Joe Buice was allowed to retire in lieu of termination. He did not respond to requests for comment.

In 2020, Gwinnett County settled nearly 100 abuse complaints involving the Rapid Response Team — writing checks for more than $7 million. The county did not admit doing anything wrong.

Chief Deputy Cleo Atwater said other deputies began relying on the RRT to handle any inmate confrontations, rather than trying to settle disputes themselves early on.

"When there’s an issue in a pod, a deputy shouldn’t stand back, call for help, right?" Atwater said. "And just wait for the cavalry to arrive."

He said the RRT developed a reputation among deputies for being above the rules.

Taylor has since disbanded the unit, transformed the Rapid Response Team office into a shared workspace for supervisors, and removed RRT patches from the uniforms of deputies who now serve on what’s called an internal security team. 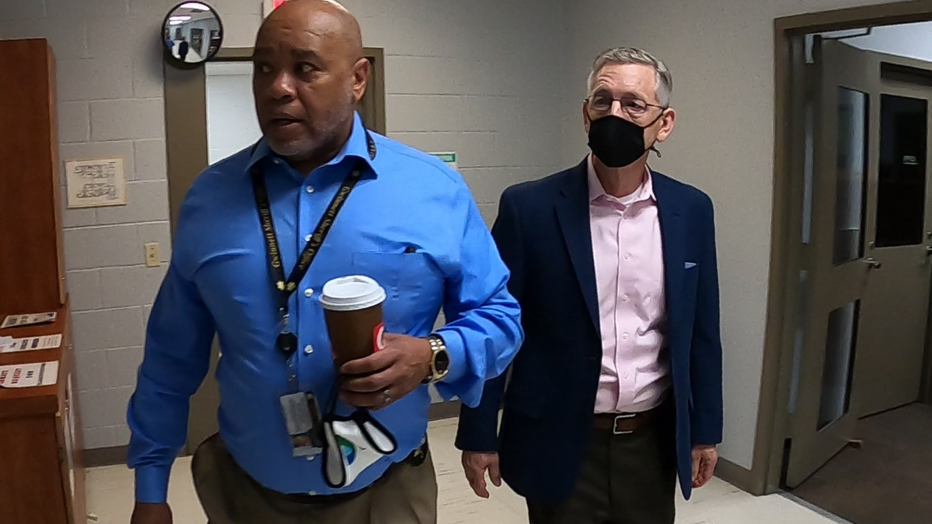 According to Sheriff Taylor's records, Use of Force incidents involving his jail staff have dropped nearly 50% compared to the same time period in 2020.

Are the changes paying off? The sheriff’s office said in the first three months of 2020, deputies handled 67 Use Of Force incidents, situations where jailers had to rely on force against an inmate.

One of those 2021 incidents involved an inmate who suffered a broken arm during his encounter with deputies. That case is still being investigated. When the FOX 5 I-Team asked for video, we received only a wide-angle surveillance recording of the cell block.

Former Sheriff Conway insisted one of the Rapid Response Team members always record each encounter for later review. Ironically, some of the same videos ultimately became evidence in those civil cases.

Taylor promised all future Use of Force encounters will also be video recorded by deputies. He wants all deputies outfitted with body cameras.

The way he sees it, that's how best to prove someone tried to de-escalate the situation before calling in the cavalry for something as simple as a couple of inmates and a tossed cup of water.