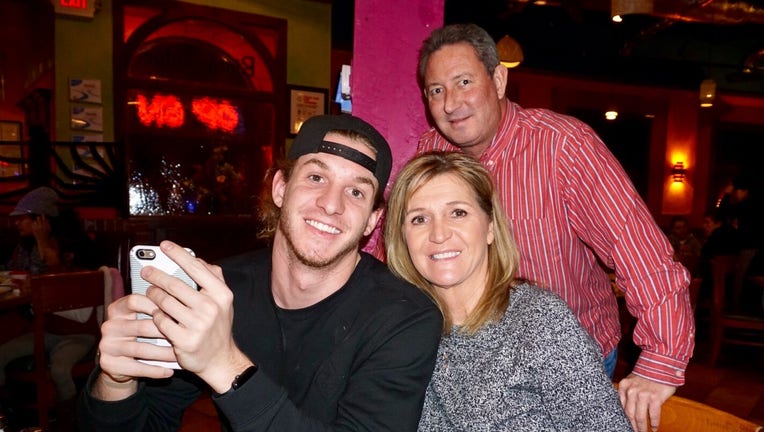 LAWRENCEVILLE, Ga. - Attorneys who successfully sued Gwinnett County over alleged jail abuse say they’re still getting complaints — even after voters elected a new sheriff who vowed to make big changes to the source of those lawsuits — the jail’s elite Rapid Response Team.

The most recent case to be settled involved Chris Howard, a 23-year-old Flowery Branch man arrested in February, 2017, after a pot-laced cookie he ate violated his probation for a drunk driving arrest.

While in the intake cell with other prisoners, Howard suffered a seizure. The medical staff urged deputies to take him to the jail clinic immediately. But an internal affairs report later determined members of the jail’s Rapid Response Team thought Howard was faking.

Instead of going straight to the clinic, deputies left Howard alone in an observation cell for more than 30 minutes, a place where he would be seldom observed.

The family settled their wrongful death lawsuit with Gwinnett County for $3,872,500. Gwinnett County did not admit doing anything wrong. No deputies were ever disciplined. 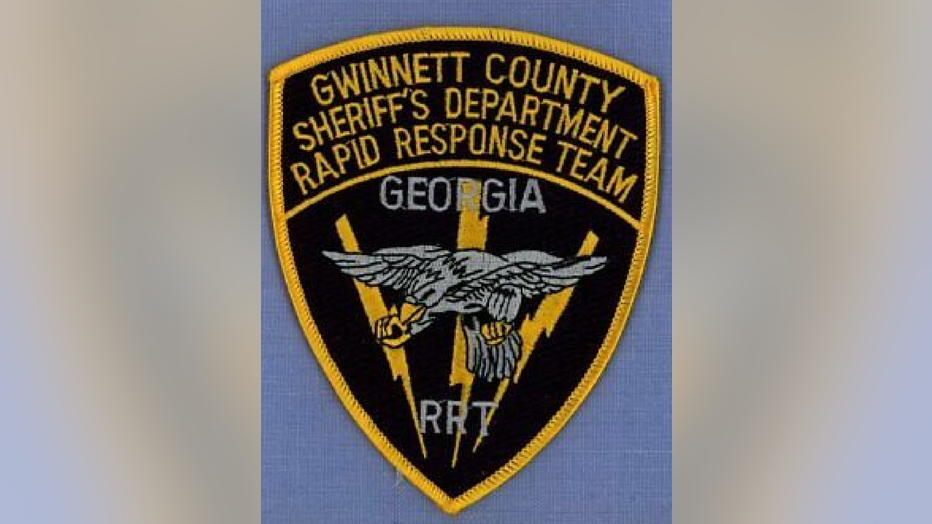 Gwinnett's Rapid Response Team was disbanded, but many of their former members are now assigned as needed to the jail's Internal Security staff.

Many of those plaintiffs appeared in videos shot by the Rapid Response Team. Some could be seen banging on the cell door or yelling. Often they became quiet and compliant after seeing the Rapid Response Team staging outside their cell. Still, they would wind up pepper-sprayed, tackled and then strapped into a restraint chair, left to stare at a blank wall, sometimes for hours.

Gwinnett jail policy only allows force to prevent harm to deputies, the inmate or to protect county property. It cannot be used as punishment.

"If you’re using force because you don’t like their attitude or you’re using force to retaliate, that’s unconstitutional," explained attorney Craig Jones, one of the attorneys who represented those 87 inmates. Another dozen cases are pending.

In one year, more than $7 million dollars has been paid out in jail abuse case settlements. The county’s insurance policy covered some of that, but in the case of Chris Howard, the Board of Commissioners had to approve spending $2 million in taxpayer money. 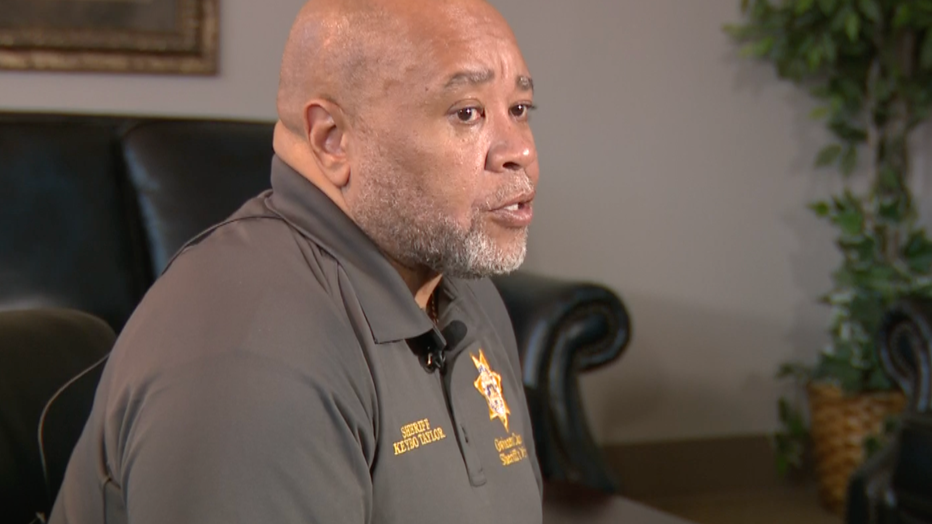 Keybo Taylor pledged to retrain the jail's Rapid Response Team, the source of nearly 100 complaints now settled for millions of dollars. But the new sheriff is investigating an incident involving his own deputies that left an inmate with a broken arm

He also disbanded the Rapid Response Team, instead assigning various deputies already scheduled to be available for what he called specialized internal security duty.

"There’s a whole culture that has to be changed," he explained.

But one of those deputies is now under investigation for a scuffle that happened this year under Taylor’s administration. The inmate suffered a broken arm.

The deputy was a new member of the Internal Security unit. Former members of the RRT were also part of the incident.

He plans new training and to have a de-escalation specialist be part of future internal security assignments.

The inmate with the broken arm has reached out to the two lawyers who have spent years suing the Gwinnett County sheriff. The internal affairs investigation is continuing.

"We don’t want to make a career out of doing these cases forever," said attorney John Cicala.

A desire shared by the sheriff and the taxpayers of Gwinnett County.