Chris Howard with his father Robert and mother Dixie.

LAWRENCEVILLE, Ga. - The family of a 23-year-old Flowery Branch man who suffered two seizures while in the care of the Gwinnett County jail disputes the official finding that his death was unavoidable.

Chris Howard went into cardiac arrest in February, hours after being admitted to the jail. Like his fellow siblings, Howard suffered from a rare disease called Medium Chain Acyl Dehydrogenase Deficiency or MCADD, which requires eating on a regular basis to avoid death from low blood sugar levels. Jail video confirms he was fed shortly after arriving. But it also reveals something else: a nearly one-hour delay in getting him to the medical unit, despite the insistence of medical staff.

"I just know that my son was healthy and there's absolutely no way he would have went into this jail and not made it out alive," insisted Robert Howard, Chris' father.

He figured Chris had survived the danger zone of a disease that had already claimed the life of his first son when he was just five.

Chris grew up to be athletic... popular... tall and lanky with chiseled good looks... a man constantly on the move. A lifelong Georgia Bulldog fan.

The only legal mistakes of his 23 years would turn out to be a drunk driving arrest on New Year's Day, and a positive marijuana test on February 15 that landed him in the Gwinnett County jail, a place from which he'd never regain consciousness.

Howard said his son did not have a chance to eat lunch the day he failed the drug test at the probation office. But he says Chris had missed meals before as an adult with no issues. In fact, once Chris hit puberty they never thought about it. He'd never had a seizure in his life said his father. When he was brought into the Gwinnett County jail, Chris told deputies about his MCADD, the note showing he could not go "three days" without eating. So how much does Robert Howard blame MCADD for his son's death?

"I don't think it had anything at all to do with it," he said flatly.

He thinks the answer can be found on jail surveillance video. The Gwinnett County Sheriff's Department collected the video as part of an internal affairs investigation into Chris Howard's death.

The FOX 5 I-Team analyzed the video. It shows Chris sitting in jail admissions the afternoon he was brought in, chatting with others while eating a sandwich and drinking some juice.

A few hours later, he's on the phone in a holding cell when suddenly he suffers a seizure and drops to the floor.

Deputies and nurses quickly arrive, members of the jail's Rapid Response Team holding Howard down while he begins suffering a second seizure. As he starts to recover, the doctor on call orders Howard taken upstairs to the jail infirmary "immediately." Nurses later told internal affairs investigators they made the same request.

"And I told them I don't want anything to happen to this man down here so take him upstairs!" remembered jail nurse Myrium Edouard.

The jail video shows deputies placing Howard in a transport chair and handcuffing him. According to their reports, he was calm, smiling, and asked for some water.

But instead of rushing him to the medical unit, members of the jail's Rapid Response Team decide to put him on the floor in Cell 13 -- for observation -- a direct conflict of the medical staff's instructions.

"Unfortunately, we've had so many seizures around here it's kind of like, I relate it to the story of the boy who cried wolf," explained Sgt. Martin Campbell.

Chris Howard would spend the next 30 minutes rolling around on the floor of Cell 13, crying for help. Unable to stand up and clearly appearing weak, the video shows Chris repeatedly trying to knock on the door to get someone's attention. Occasionally, a deputy would peer through the window, then move on.

"Saw him in the window in Cell 13," Sgt. Sheila Thomas told internal affairs investigators. "Looked very pale. To me I remember he looked like death."

No supervisor knew that Howard had been placed in Cell 13 when a doctor had ordered him moved to medical. There was also a shift change. No one seemed to know who was in charge of the inmate's care.

"I figured this is something the nurses knew about... and just keep an eye on him," admitted Sgt. Campbell. He was one of several deputies who looked into the window of Cell 13 but did not notify medical staff.

Howard was left on the floor of Cell 13 for 30 minutes.

His father watched the video with us.

"It's one thing we've been looking for is answers," he said quietly. "You know, it's been killing us for 8 months. It just... makes me mad. Makes me sad. That he had to go that way."

Eventually, a nurse finds Chris and insists again he be taken to medical. But for a second time, there is little urgency. Instead of rushing him to the medical unit, deputies move Howard to another room to change out his personal clothes and put on a jail uniform. That meant another delay of 12 minutes.

"Why?" protested his dad. "Why would you do that? Why would anybody do that?"

Now officially dressed, deputies wheel him toward the medical unit called JJ, but Howard's legs keep falling off the chair.

"At that moment we didn't run with him, but we speeded up our pace to get to JJ," explained deputy Darius Williams. "And that's when the nurse was like, he doesn't look well."

Fifty minutes after he was supposed to be taken to medical, Howard had gone into cardiac arrest. Members of the Rapid Response Team would work frantically to try to bring him back, but by the time he was taken to Gwinnett Medical doctors determined the damage to his brain was irreversible. He was officially declared dead the following day after his family decided to remove him from life support.

How did a seemingly healthy young man wind up dead? When Chris Howard starting having those seizures, his blood sugar was a normal 93. Could he have died from some cause other than MCADD? Could the delay have contributed to his death? The medical examiner who did the autopsy says the answer to both questions is most likely... no.

Dr. Michele Stauffenberg ruled Howard's death "a result of a complication of a genetic disease, (MCADD)."

She wrote "his death had already begun before he arrived at the jail" because of the missed meal. As for the 50-minute delay in getting him to the infirmary, she told the FOX 5 I-Team "I don't know one way or the other. I tend to believe it would not have had an effect. The process was already in motion."

His father disputes that.

"I think it would have made a difference with anybody," Robert Howard stressed. "Chris was 23... very healthy guy. And I just don't think MCADD had anything to do with this."

The medical report does leave open that possibility.

"It is also possible that even though he had a condition which is known to cause seizures, that he had a seizure for a different, unknown reason," wrote Dr. Stauffenberg.

The internal affairs case was officially closed last week. All jail personnel were cleared of any wrongdoing. The commander of the jail's Rapid Response Team said "I believe their actions were in line with their training."

There is a new policy in place, though. Whenever someone from the medical staff says take an inmate to the medical unit, they are to go immediately.

Even if they're not in a jail uniform. 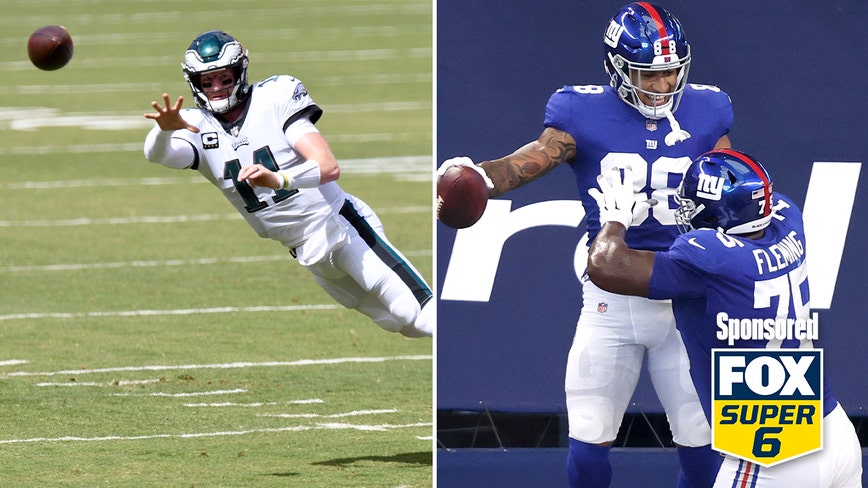 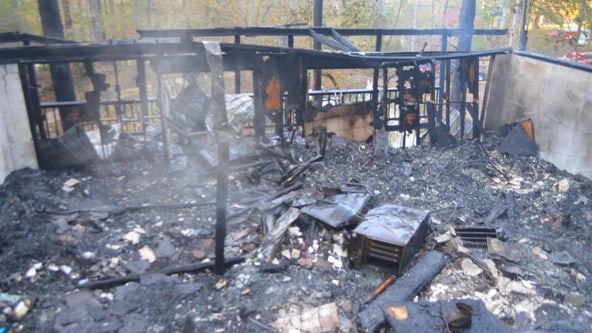